Why some poultry producers now want to breed smaller birds

Poultry producers have spent the last century cross-breeding chickens to grow bigger and fatter birds than the ones our ancestors ate for dinner. The modern broiler chicken is nearly three times the size of a chicken in the 1920s, and it grows that big in half the time it used to take to raise chickens for meat, writes Bloomberg. The genetic transformation of the broiler chicken has lowered its price, helping make the meat more accessible to many Americans. But the breeding and industrial farming techniques that allow producers to raise a chicken in seven weeks have also created birds that are destined for a miserable, albeit shorter, life. Some poultry producers are now trying to move in a different direction, breeding smaller birds that take longer to grow. The birds cost more than mass-produced chickens, but boutique farmers say there is strong demand from consumers for meat that is raised in a more thoughtful way. 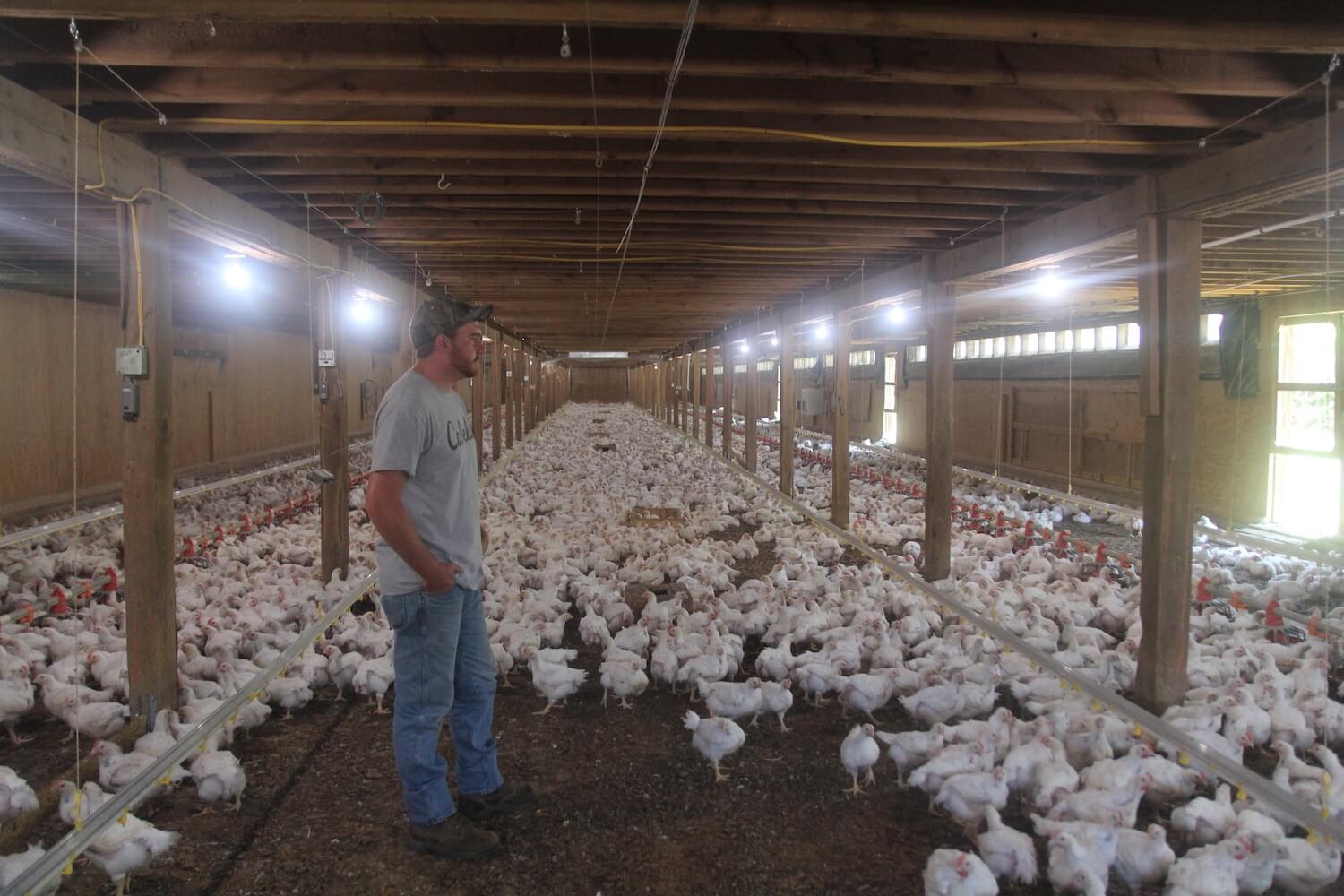 Avian flu poses a billion-dollar threat to the poultry industry. Tracking wild waterfowl may be part of the solution.