Boston Market Corp. has filed a federal lawsuit against several poultry giants, alleging they conspired to manipulate the price of broiler chickens, costing the chain hundreds of millions in overcharges. The lawsuit, which takes place in a U.S. District Court in Illinois, follows a June grand jury indictment of several executives of various poultry companies, according to DTN Progressive Farmer. The new lawsuit alleges the conspiracy included multiple companies such as Tyson Foods, Pilgrim’s Pride, and Perdue Farms. Boston Market alleges the companies restricted production and manipulated prices between 2008 and 2017. In a news release, the Department of Justice said they were continuing to work on an investigation into the industry. 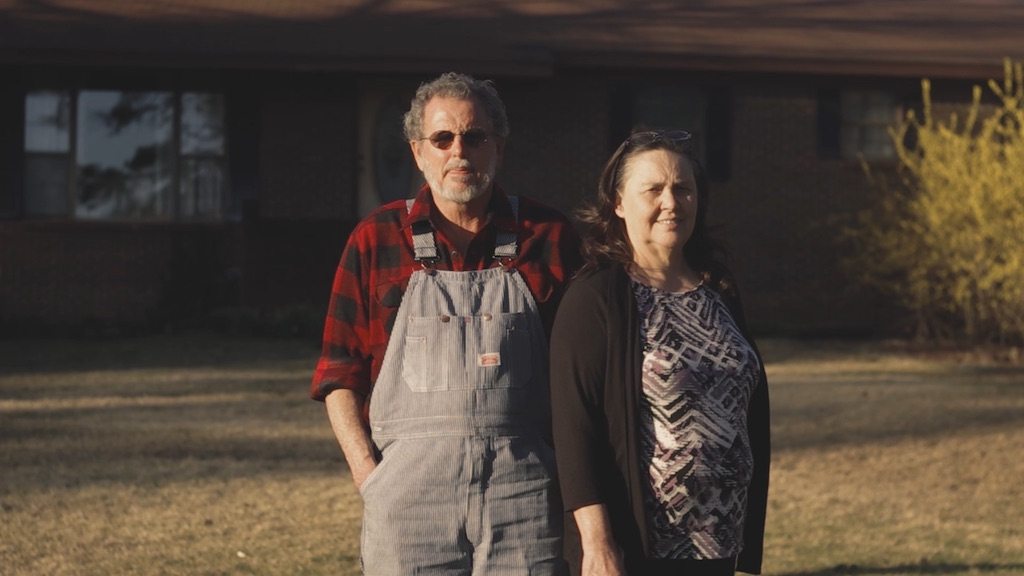