Your favorite ice cream probably comes in a round container. But before the 1990s, it probably was packaged in square boxes. Why the switch for the sweets? According to Vice, it all comes down to much simpler and streamlined production. Boxes require assembly before they can be filled, while cylindrical cartons arrive at plants ready to go. Consumers also found that scooping was much easier coming out of a cylindrical carton than a square box, which often mucked up their knuckles as they dug in. A few companies have revived the square packaging—partly, for nostalgia—but have experienced the same production issues manufacturers had decades ago. Ice cream also melts faster in square boxes due to additional surface area. Who knew? It seems as if cylindrical cartons will remain in our freezers. Ice cream is just too cool to be square. 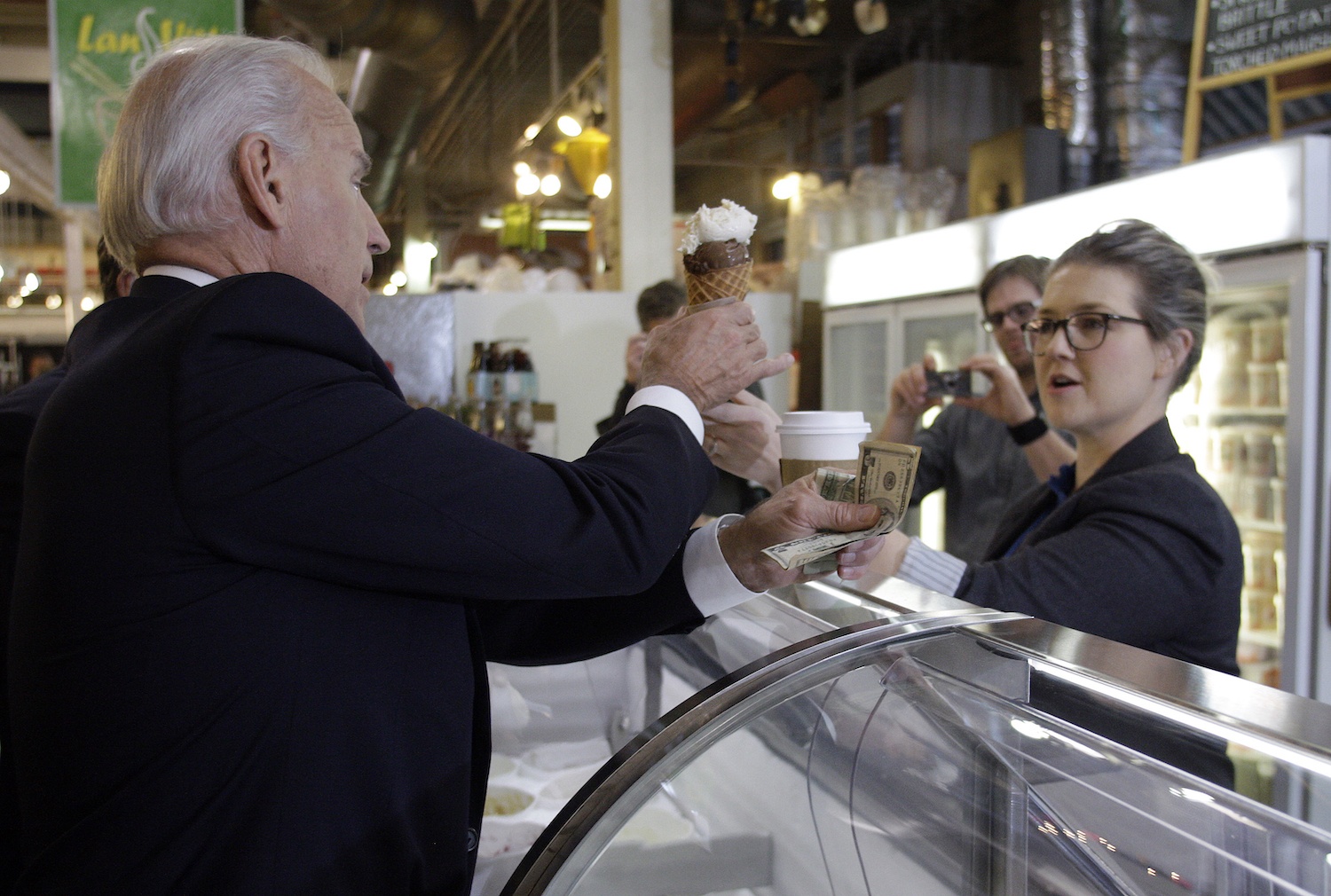 Despite “real risks” and “many unanswered questions,” CBD ice cream is on the way