UPDATE | June 17, 2021, 2:39p.m., EST: The Supreme Court on Thursday sided with global food companies Nestlé USA and Cargill in a suit filed by six residents of Mali, who alleged that the companies facilitated human rights violations at cocoa plantations in Ivory Coast, where they claim they were enslaved as children.

By a vote of 8-1, the justices dismissed the case, which relied on the Alien Tort Statute, a two-century-old law that permits foreigners to file suit in U.S. courts for violations of international law. The opinion, penned by Justice Clarence Thomas, read, in part: “Nearly all of the conduct that they say aided and abetted forced labor—providing training, fertilizer, tools, and cash to overseas farms—occurred in Ivory Coast.” He went on to say that “mere corporate presence” doesn’t provide a strong enough tie to actions abroad, and that, in order to support a domestic application of the tort statute, the plaintiffs would have to “allege more domestic conduct than general corporate activity common to most corporations.”

The ruling is considered a win for the companies, according to SCOTUS blog, but isn’t sweeping in its outcome. The justices left open for another day the decision about whether U.S. corporations can be sued at all under the Alien Tort Statute. We will provide updates as they are released.

The Supreme Court on Tuesday began hearing a lawsuit against Nestlé USA and Cargill for their alleged complicity in chocolate supply chains dependent on child slavery. The six plaintiffs in the case—Malian citizens who say they were trafficked and forced to work on cocoa farms as children—are suing the companies under a statute that allows non-Americans to pursue litigation in U.S. courts over potential violations of international law. Lawyers for the two companies say that the lawsuit is misdirected, and that middlemen in the supply chain should be held accountable for child labor. However, human rights advocates point out that U.S. companies regularly undermine efforts to improve labor practices by refusing to pay the higher cocoa prices that would enable the improvements. Global supply chains, in other words, shouldn’t give domestic companies the option to simply pass the buck overseas. The Washington Post has the story. Nestlé will acquire the maker of a peanut allergy drug for $2.6 billion 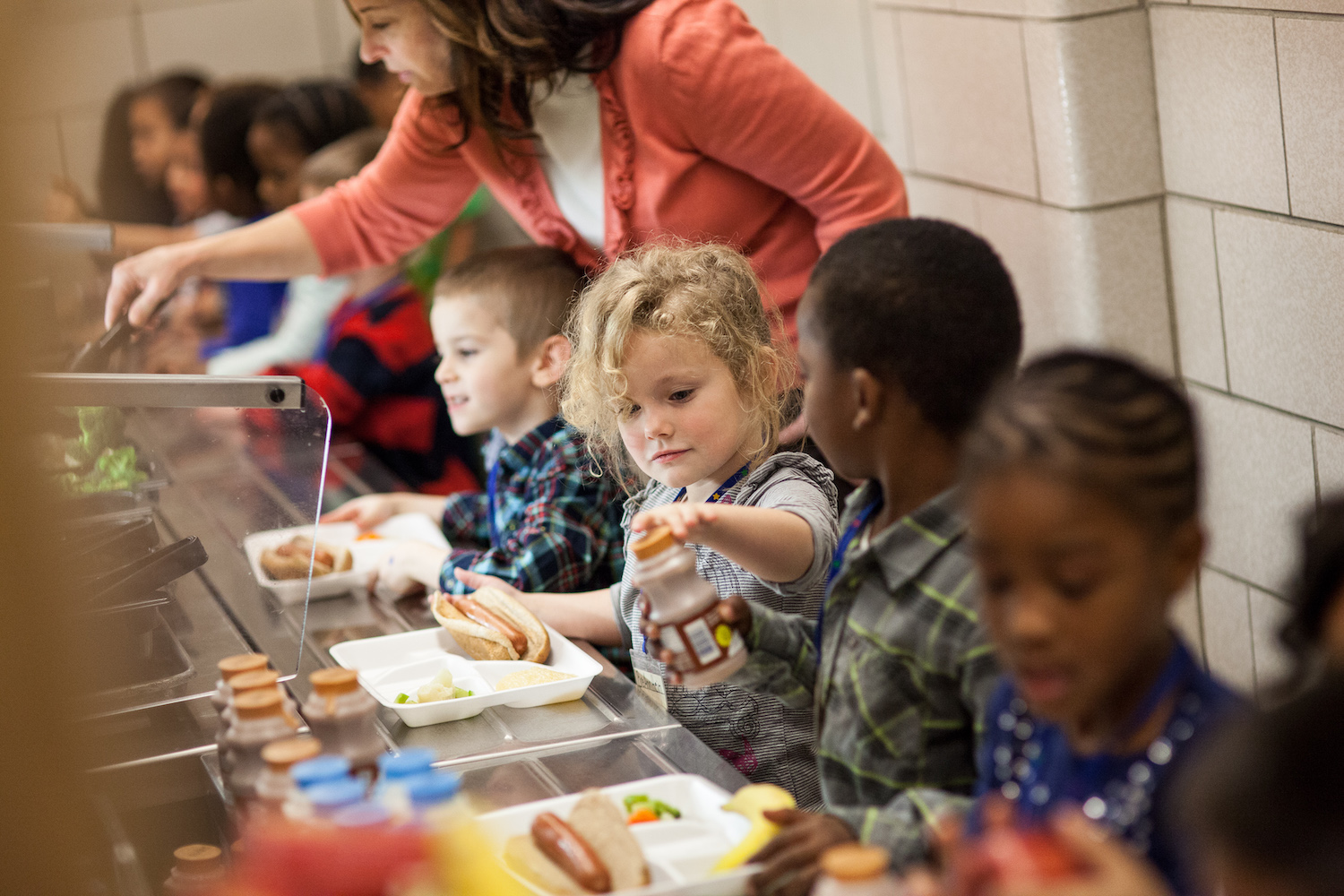