On a blazing hot Sunday, just before the summer solstice, a deputy with the Cibola County, New Mexico, Sheriff’s Department noticed something awry at a natural gas pipeline compressor station just outside the Pueblo of Laguna. He called Transwestern Pipeline, the station’s operator, and urged the company to send someone. When technicians arrived, they found a broken sensing line, which caused a relief valve to fully open and start oozing natural gas, the fossil fuel that generates about 40% of the nation’s electricity.

This story was originally published at High Country News (hcn.org) on October 29, 2021 from the print edition.

Transwestern Pipeline shut down the line and repaired it, and within a couple of days, gas was flowing again. Power plants kept the air conditioners humming as extreme heat cooked the Southwest. The leaking gas never ignited, no one was injured or killed, and the only visible damage was to the sensing line, which was easily fixed.

But what you can’t see can still hurt you. Before the line was shut off, the valve leaked nearly 38 million cubic feet of methane into the air — enough to power more than 300 homes for a full year. Methane is not toxic, but it can build up and explode, and it reacts with oxygen to form harmful ozone pollution. It is also a potent greenhouse gas. That means that not only was the incident wasteful and costly, it’s still not over yet: Because the methane molecules trap heat in the atmosphere, they will continue to cause the climate to warm, with increasingly disastrous effects. The Cibola incident was just one of over 1,000 ruptures, punctures and leaks reported over the last decade by the operators of interstate natural gas transmission lines, which together disgorged massive volumes of methane into the atmosphere. Far more methane is still routinely spewing from the vast web of oil and gas extraction, transportation and processing infrastructure. That amount, in turn, is dwarfed by the mind-boggling quantity of methane intentionally released via flaring or venting at oil wells. Taken together, all of these emissions and leaks and seeps have caused atmospheric methane concentrations to surge since 2007, jeopardizing the status that natural gas holds as being more climate-friendly than coal.

Oil and gas operations are not the only sources of methane emissions — cows, landfills, coal mines, wetlands and rice cultivation also play their part — but they are definitely one of the biggest contributors. Reducing methane emissions from fossil fuel operations by repairing leaks and upgrading equipment is “one of the best near-term opportunities for limiting the worst effects of climate change,” according to the International Energy Agency. And it is certainly easier than trying to discourage the nation’s 94 million cows from farting and burping all day long. $139.6 million: Amount the oil and gas industry and its advocacy groups donated to political campaigns in 2020 alone.

$21.73 million: Amount by which oil and gas donations to Republicans running for Congress exceeded those to Democrats.

3: Number of Senate Republicans who voted in favor of reinstating the Obama-era methane rules this spring.

1: Rank of Hilcorp on the list of top oil and gas-related methane emitters in the United States.

39,211: The number of direct jobs that could be created by cleaning up oil and gas wells on state and private lands in New Mexico alone.

$2.9 billion: Value of methane lost via oil and gas field emissions on public lands since 2013.

$1.8 billion: Amount SoCalGas will pay to settle litigation relating to the 2016 Aliso Canyon natural gas storage facility blowout, which emitted about 100,000 metric tons of methane and forced 8,000 families to evacuate, making it the largest such leak in U.S. history.

1,400: Number of ignited flares observed in the New Mexico portion of the Permian Basin by a New Mexico Environment Department aerial survey in late 2020.

39: Tons of methane a satellite detected emanating each hour from a single cluster of oil and gas infrastructure in New Mexico’s San Juan Basin this September.

100 million cubic feet: Amount of methane released by a single incident in the Harvest Rio Arriba Pipeline in November 2018, blamed on a faulty valve.

4,000: Number of houses that amount of gas could power for a year.

Jonathan Thompson / High Country News was born and raised in southwestern Colorado. He owned and edited the Silverton Standard & the Miner newspaper in the tiny town of Silverton, Colo., and was the editor-in-chief of High Country News from 2007 to 2010. He now runs The LandDesk.org, a public lands newsletter. In 2016, Jonathan was awarded the Society of Environmental Journalist's Outstanding Beat Reporting, Small Market. The Senate appears poised to pass a bipartisan bill to help farmers sell carbon credits. Not everyone is happy. 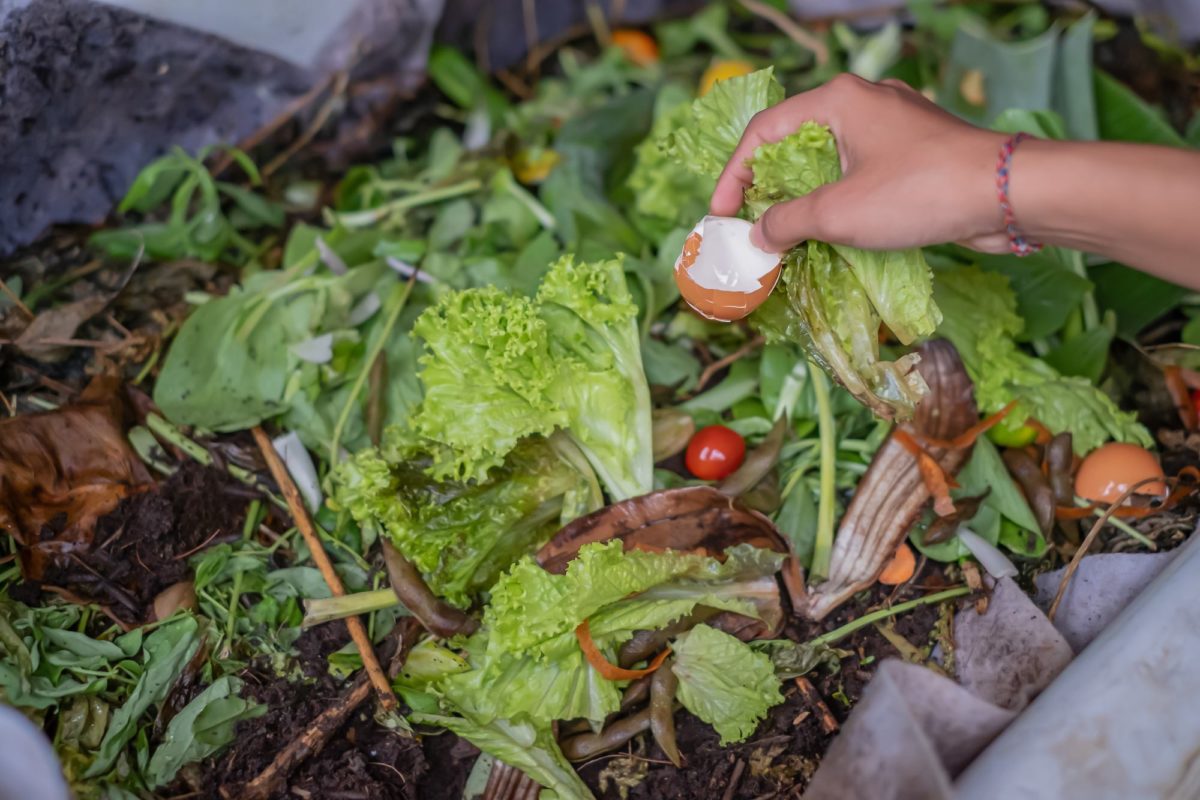 Waste not? Some states are starting to send less food to landfills.