Whole Foods has cut paid breaks from 15 minutes to 10 minutes for workers across the country, CBS News reports. The company says the change is the result of an effort to make break policies uniform across the nation: In the past, workers in some states got 15 minutes while workers elsewhere were limited to 10. The move comes 11 months into a deadly pandemic and eight months after Whole Foods ended its $2-an-hour hazard pay for workers who continued to show up despite the risk of contracting Covid-19. But hey: The company told CBS the new break policy will somehow give most workers more break time, not less. It didn’t elaborate on the math. 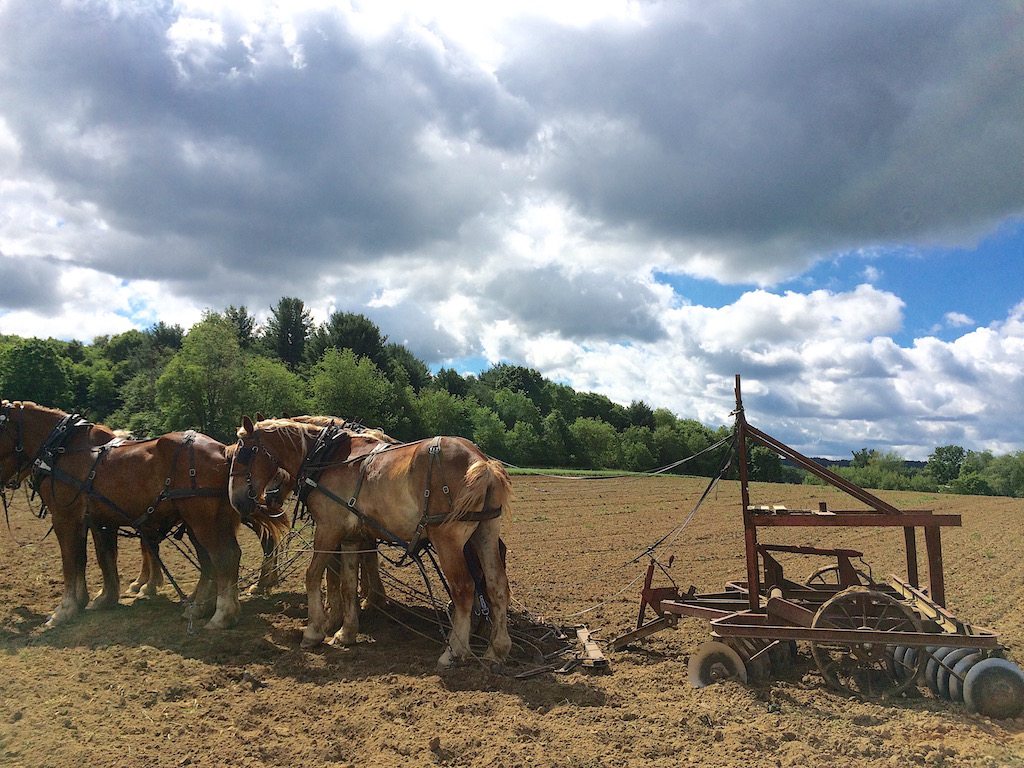