Relax: No one is going to poison your kid’s Halloween candy

In 1959, a sadistic dentist in California with perhaps a strong dislike of trick-or-treaters (or maybe a pathological obsession with preventing cavities?) handed out several hundred laxatives coated in candy to kids in his neighborhood. What followed was a national manhunt for the dentist (who fled after several dozen children fell ill) and an unending fear about kids being given tainted Halloween candy across the United States. Every year, police departments and newscasters around the country warn parents to be on the lookout for tampered treats. Yet in the last half a century, there have been virtually no documented cases of kids finding razor blades in candy apples or accidentally ingesting marijuana-laced candy handed to them by a malicious neighbor, writes The New York Times. Most reports of Halloween poisonings have later been found to be hoaxes or completely unrelated to the several hundred thousand tons of sugary treats handed out by strangers and neighbors each year, according to a sociologist who has been studying this issue for decades. 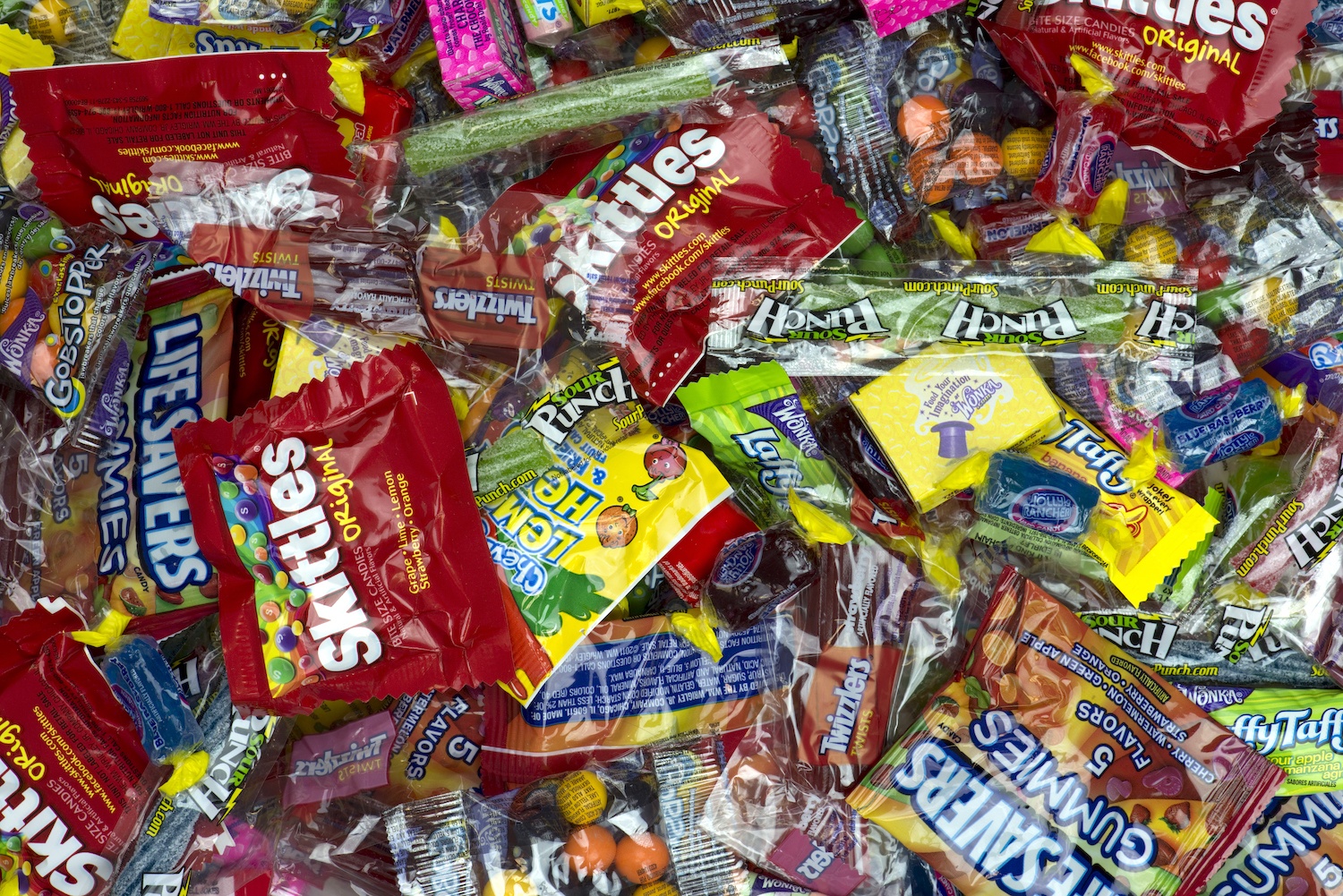 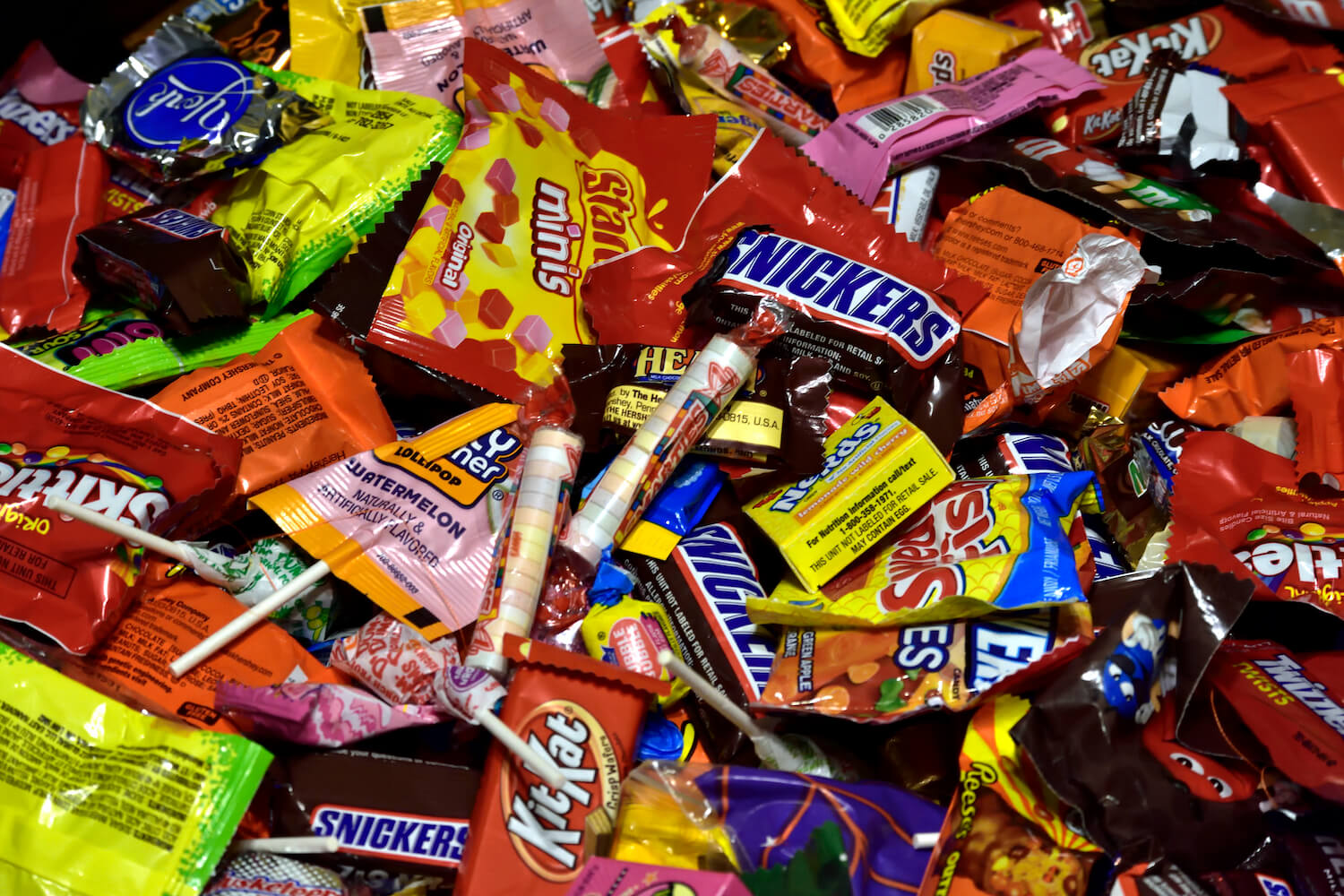 Trick-or-treating is cancelled, per CDC. The candy industry convinced us to buy record-breaking amounts of candy anyway.