How one organic farmer is trying to make agriculture resilient to climate change.

An extended growing season. Rising nighttime temperatures. Intermittent flooding. These are some of the extreme weather events that Henry Brockman, an organic farmer in Illinois, has observed over the past decade. He calls it the “global weirding,” and says these changes have all but forced him to completely upend his business, reports Civil Eats. Crops he previously planted in July heat can now sprout as early as May or get harvested as late as October. He’s also stopped farming on acreage vulnerable to flooding, instead moving his annual crops to rented land on a higher altitude. And with hotter weather and droughts increasingly common, he’s finding himself turning on the taps for irrigation more than ever. Necessity may be the mother of innovation, but this constant crisis-driven innovation is next level. —Jessica Fu 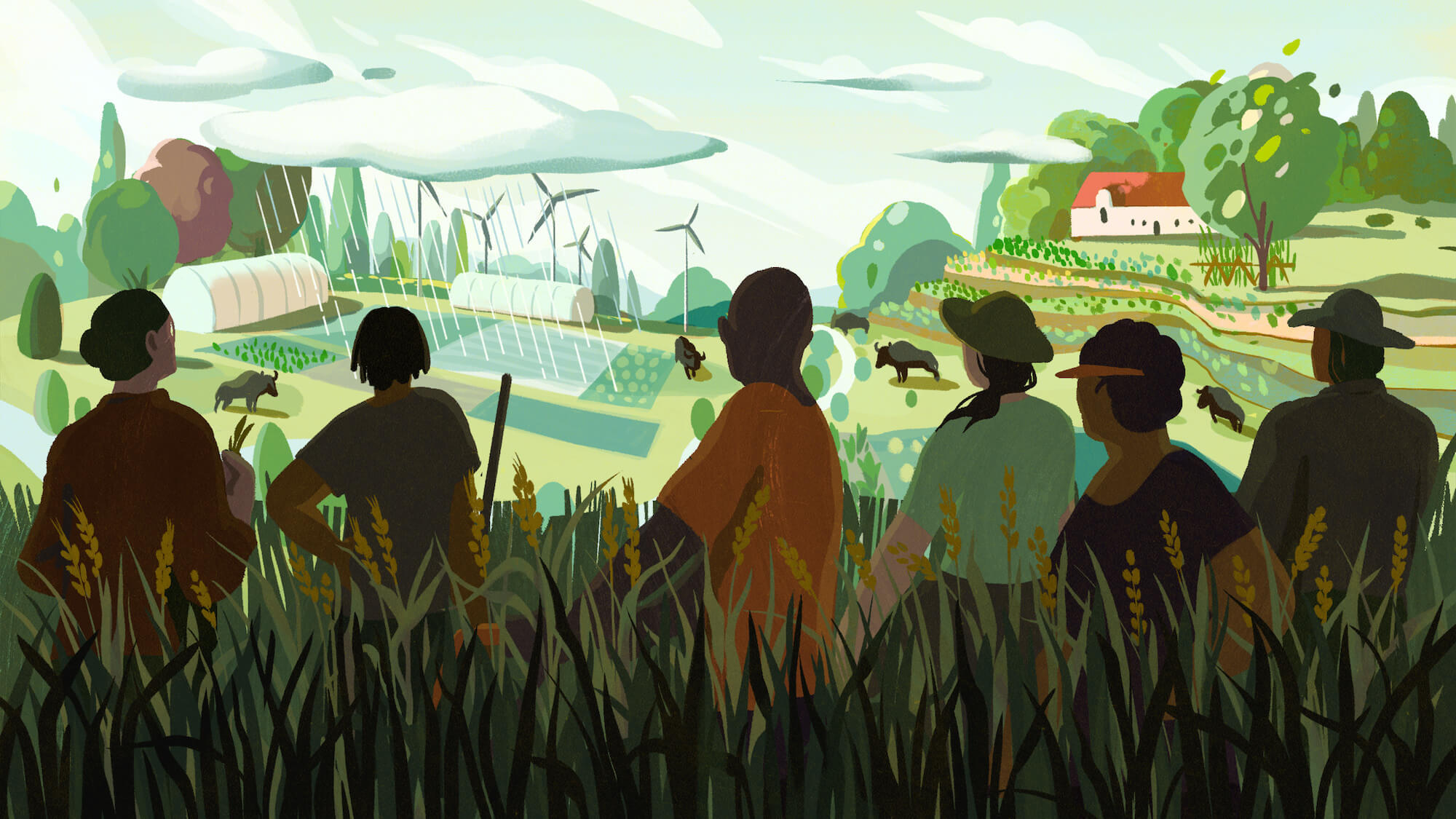 Climate change hurts the livelihoods and mental health of farmers