A coalition of sustainable farming groups is calling on FTC to regulate use of the term, which it calls deceptive to customers and harmful to “truly independent farmers.”

On some of Cargill’s customer-facing websites, the term “independent family farmer” makes an appearance before the company’s own name does.

If you’re familiar with the company, this should come as no great surprise. For years, the meat processing giant has made numerous efforts to underscore the role that its contract growers play in the supply chain, often to a point of minimizing its own involvement. Online, you’re encouraged to “meet the family farmers” that raise its poultry. In a 2015 ad, the company—without naming itself—promoted one of its poultry brands as produced by “independent turkey farms.” And two years ago, the company went so far as to launch a line of limited-edition, “blockchain-based” turkeys, which allowed consumers to trace birds back to their exact farm of origin. The implication, apparently, is that the poultry supply chain takes a simple path from producer to plate, with Cargill playing an all-but-negligible role in the process.

Unsurprisingly, Cargill’s heavy marketing emphasis on its “independent farmers” has long rankled anti-monopoly advocates. They argue that it misleads eaters, who may believe that they’re buying poultry directly from producers. They argue that it eats away at the market for food that was actually produced without involvement of the country’s largest meat packers. And now, a coalition of consumer interest groups is going one step further to argue that the use of such language is a form of false advertising that violates federal law.

Cargill argues that the Department of Agriculture (USDA) has approved its use of claims like “by independent farmers” on product labeling. That raises a thornier question: How do different federal agencies define what constitutes an “independent family farm”?

Like most processors, Cargill sources poultry from farmers through contract growing arrangements. In this set-up, companies like Cargill dictate almost all terms of production—from the chicks that growers raise to the feed that birds eat to the processing and sale of finished products. The company even has the power to mandate costly equipment and housing upgrades that can trap farmers in cycles of debt. Because of this lopsided arrangement, the Small Business Administration (SBA) in 2018 went so far as to deem that contract growers be treated as subsidiaries, rather than independent farming operations, when it came to federal lending decisions.

It’s “filling up a market that should have been available to true independent family farmers.”

As such, argues the coalition led by Family Farm Action Alliance, an organization that advocates against consolidation in agriculture, Cargill’s continued use of the term “independent farms” in its advertisements and packaging amounts to “unlawful consumer deception.” In November, the groups filed a formal petition to the Federal Trade Commission (FTC), the agency that oversees consumer protection and antitrust, calling on regulators to prohibit the company from using the term in its marketing going forward.

“Consumers are being deceived,” said Joe Maxwell, president of Family Farm Action Alliance. According to him, when Cargill claims its poultry is sourced from independent farmers, it’s “filling up a market that should have been available to true independent family farmers.”

Cargill disputes this characterization. In an email, media relations director Daniel Sullivan wrote that, “We believe the claims lack merit and are proud to offer our customers and consumers safe, wholesome and great tasting turkey products they have come to know and trust.”

USDA’s Economic Research Service defines “family farm” fairly broadly, including any operation where the operator, or their relatives, own at least half of the business. That includes 98 percent of all farms in the country, according to the latest report on the model. However, neither USDA nor FTC has a firm definition for what makes a farm “independent”—a primary point of contention in Family Farm Action Alliance’s petition.

“This concept of ‘independent family farmers’ is how [Cargill] markets its whole brand.”

There’s also the question of which agency should regulate the term in the first place. While USDA oversees meat and poultry labeling, Maxwell argues that this petition is about much more than just packaging—that it takes aim at Cargill’s advertising practices across all platforms.

“This concept of ‘independent family farmers’ is how [Cargill] markets its whole brand,” Maxwell said. “FTC is the agency that has authority over false, misleading, and deceptive advertising. So that clearly puts this under FTC.”

If this argument sounds familiar, that’s because the petition follows on the heels of a July 2020 complaint to the FTC filed by another coalition of nonprofits making the same argument against meat processor Tyson regarding its marketing of chicken products. Both lawsuits are represented by Richman Law & Policy, a law firm that specializes in consumer class-action and nonprofit cases.

This isn’t the first time FTC has been asked to step in and regulate marketing terms in the food industry. Most recently, consumer interest groups have called on both FTC and the Food and Drug Administration, which oversees labeling of processed foods, to define what exactly “natural” means.

“This type of petition is not unusual,” said Ross Petty, a retired professor of marketing law at Babson College, who has written about food labeling claims. “There’s a number of descriptive and yet non-precise terms that are used in advertising….They sound great, but what do they really mean?”

“Ultimately the FTC will decide, ‘Do we have enough time and space to pursue this one or are we pursuing things involved with the pandemic and false advertising there?’”

“The term ‘independent family farms,’” he pointed out, “is vague about whether its ownership or control of actions [that’s independent] or both or neither.”

When the FTC receives a complaint about deceptive advertising, it can choose to launch an inquiry to determine whether or not a “reasonable consumer” would in fact be misled by the marketing in question. To sway that decision, complainants like Family Farm Action Alliance may submit evidence from marketing surveys that support their claim that shoppers are indeed being misled. Meanwhile, for its part, Cargill can respond and defend its use of the term to refer to the cheery-looking producers that it features on its website. FTC’s job amidst this tussle is to decide what the term means to shoppers. That is, if it even gets that far down the line.

“Ultimately the FTC will decide, ‘Do we have enough time and space to pursue this one or are we pursuing things involved with the pandemic and false advertising there?’” Petty said. “FTC doesn’t have unlimited resources and has to set priorities.”

Advocates and eaters can expect to buckle in for a long haul before a final decision gets made. Petty estimates that FTC takes a year or two to deliberate on false advertising cases. Maxwell of Family Farm Action Alliance, however, appears confident that its complaint is not only persuasive, but that any wait will be worth it.

“If the FTC would rule in our favor in this case, it would send a message to a lot of other companies and a lot of other markets that there is a standard [for the term ‘independent family farms’],” Maxwell said. “And you’d better comply.” 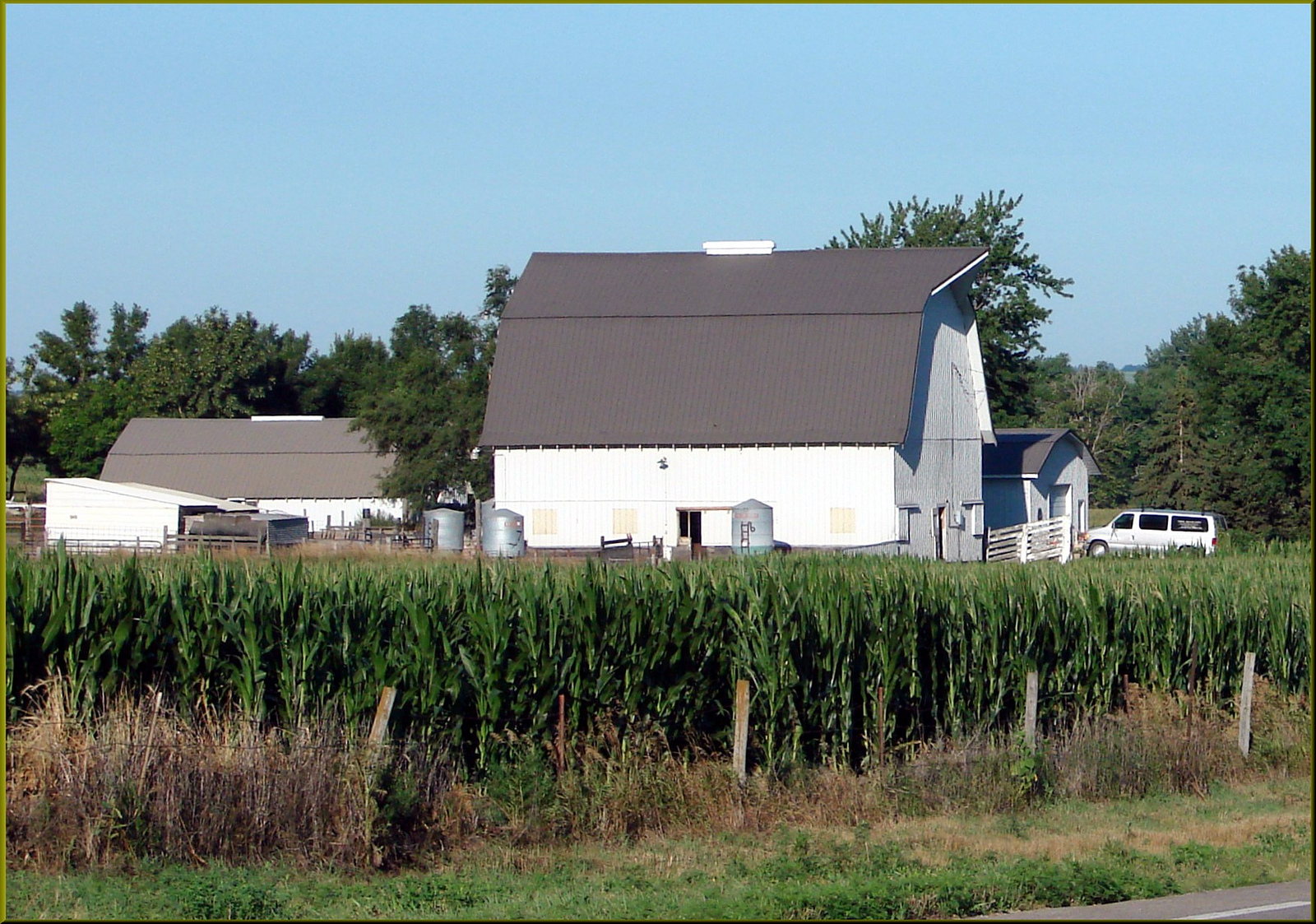 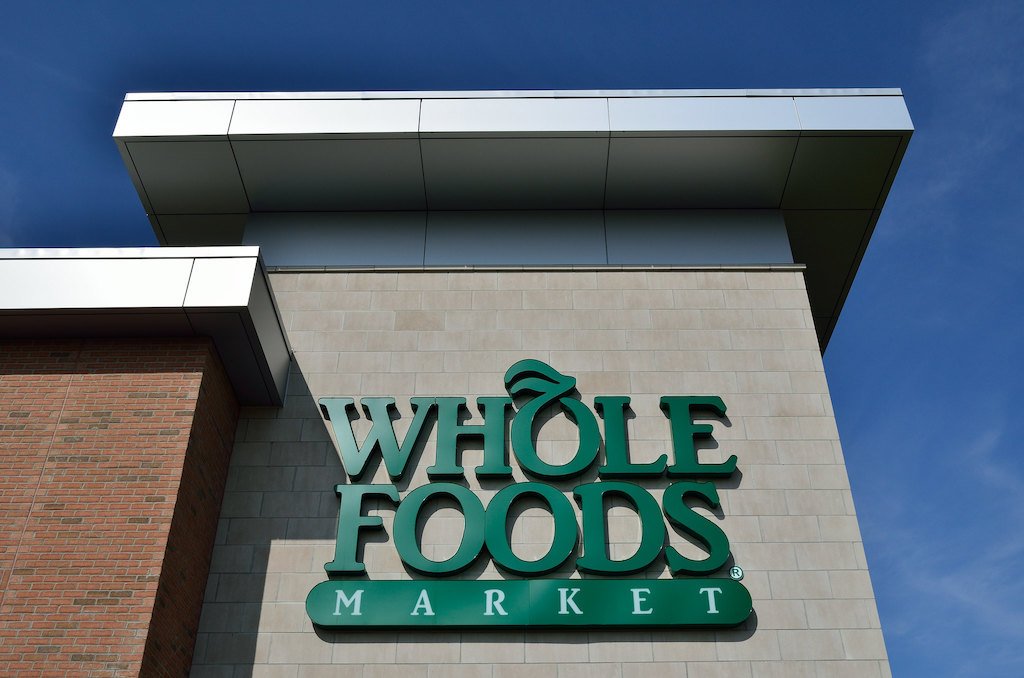