This year would have marked the 100-year birthday of strawberry farmer Akil Suyematsu, “the last Japanese American farmer on Bainbridge Island,” The Seattle Times reports. Suyematsu passed away in 2012, having co-owned 40 acres of Washington land since he was 8 years old. His parents, immigrants born in Japan, were not allowed to own it themselves under 1920s U.S. law, so they registered the farm under the names of Akil and his sister. As a senior in high school, Suyematsu and his family were sent to Manzanar, an internment camp in California, along with many other Japanese Americans. More and more of this history continues to make its way into the media. California’s “Rice King,” Keisaburo Koda, was also forcibly removed from his land as a result of World War II-era U.S. policy that incarcerated people of Japanese descent (many U.S. citizens) who had no role in the war. He returned three years later to find “more than 30 years of his life’s work simply taken,” Kitchn reported last year. —H. Claire Brown

Strawberries are slipping in SoCal 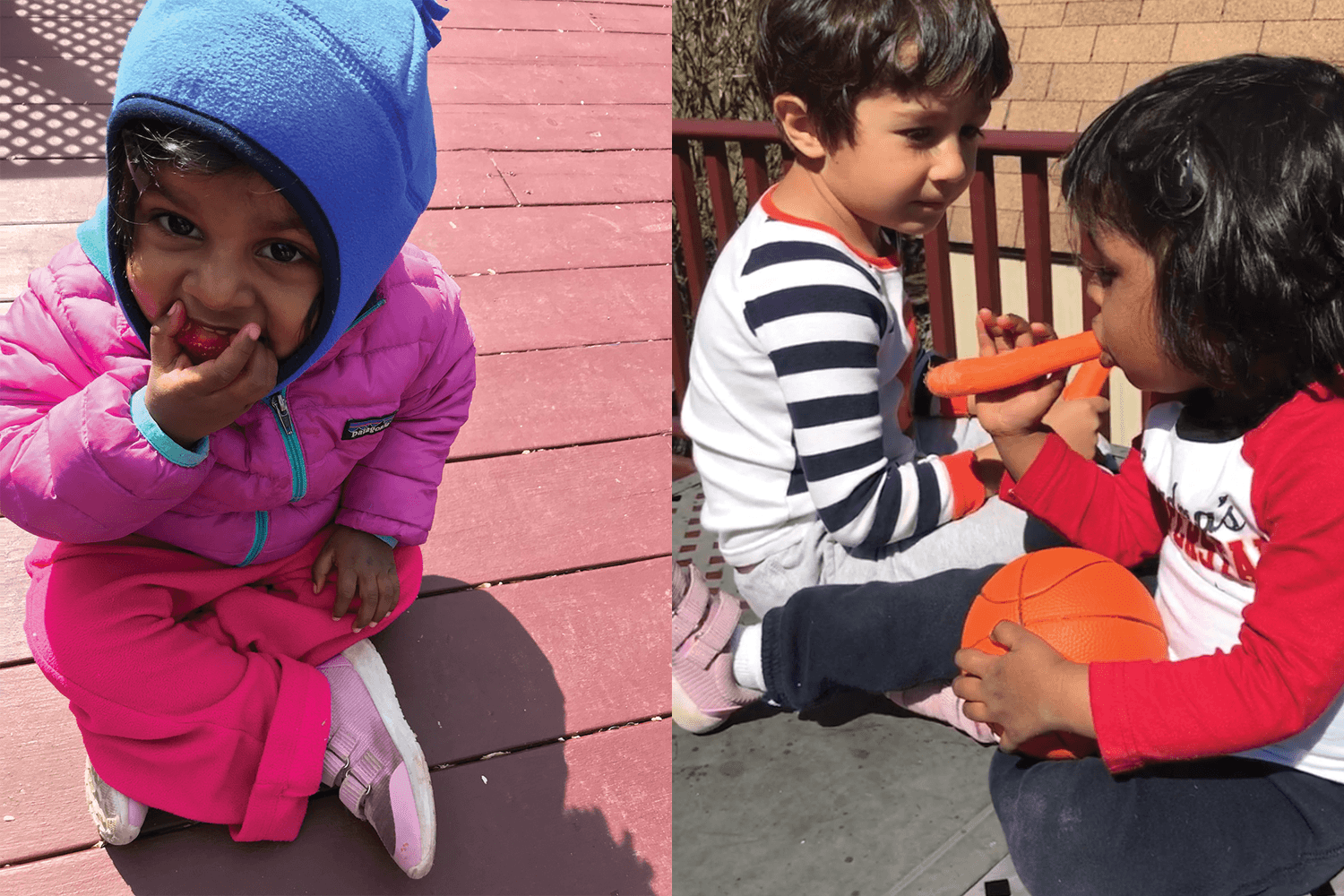 Think immigrants are taking our jobs? Try picking strawberries for a day

Would you pay $5 for a single strawberry? This company is counting on it.