In September, key players from across the global food system will meet in New York as part of the UN’s Food Systems Summit. Advertised as an historic and inclusive event set to shape the future course of agriculture, many agrarian producers and participants of worker movements from Asia, Africa, Europe and the Americas—along with dozens of scientists, researchers and educators—plan to boycott the event. In a recent Al Jazeera editorial, Elizabeth Mpofu and Edgardo Garcia, members of the International Coordination Committee of La Via Campesina, a global network of peasant farmer organizations, write that the summit has been effectively hijacked by multinational corporations, which have been given wide rein to set the summit’s agenda. Mpofu and Garcia argue that the interests of big agribusinesses run counter to the rights of “small-scale farmers, fisherfolk, farm workers, peasants, pastoralists and Indigenous people,” who produce about 70 percent of the world’s food supplies. A counter-summit organized by La Via Campesina was held earlier this week to reaffirm the importance of food sovereignty in more just and effective global food systems. 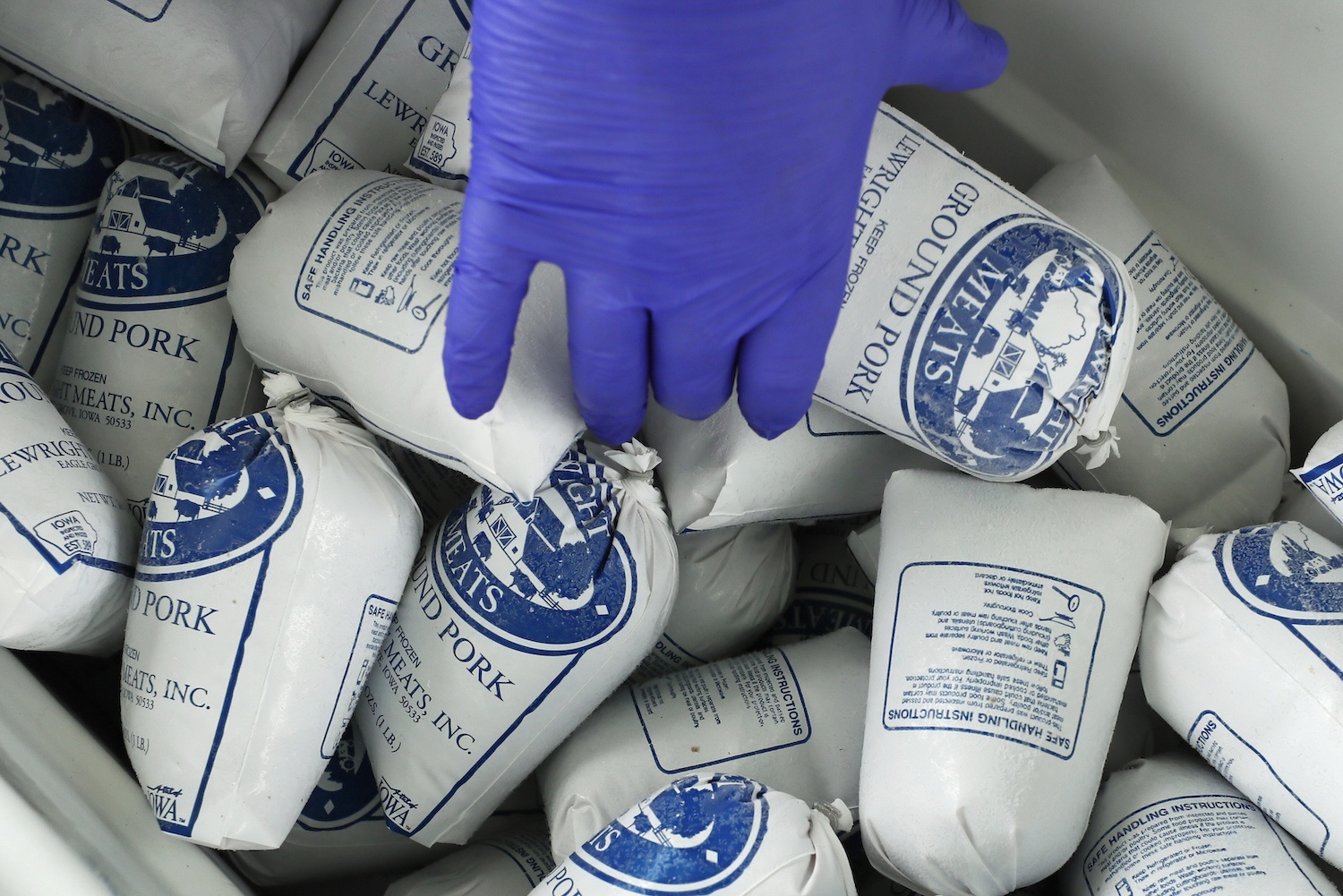 Covid-19 made our food system more vulnerable. Turns out it also generated massive amounts of waste.