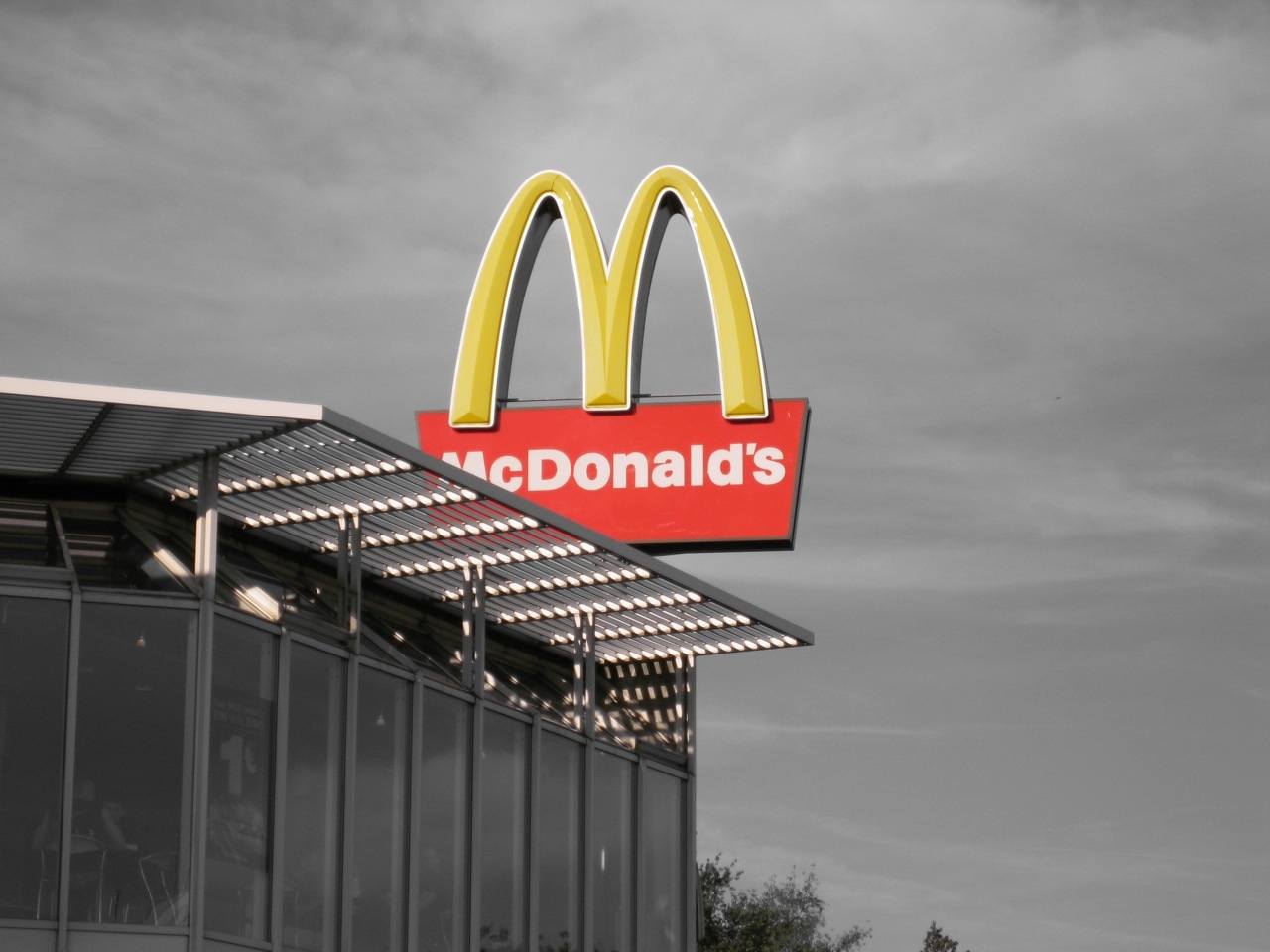 For six years, the question of who a chain employee works for—the corporation, or a third-party franchisee—has been up in the air. The new ruling has major implications for millions of fast food workers.

Last week, a federal judge in New York struck down a Trump administration rule that made it difficult for fast-food workers to hold restaurant chains and other corporations accountable for labor violations committed by their franchisees. Previously, a Subway worker who was owed back pay could only seek it from the owner of his particular restaurant—who may not be able to cough it up—and not the deep-pocketed corporation.

The overturned rule, which the Department of Labor finalized in January after years of legal battles, was challenged in February by attorneys general in 18 states, who argued that the DOL’s extremely limited definition of a “joint employer” would undermine critical protections for workers, and could lead to increased wage theft, lower earnings, and other labor violations.

The judge’s decision, although expected to be appealed, could have profound implications for the country’s millions of fast-food workers. It could help workers recover wages, which the attorneys general allege are often lost in franchised workplaces. It could also allow labor unions to negotiate a massive contract for thousands of employees all at once, rather than organize workers store by store—a significant hurdle. If a company like McDonald’s, for instance, is considered responsible not just for the limited workers in its corporate-owned stores, but for the other 95 percent of Golden Arches workers employed by third-party franchisees, that would lower the bar to unionizing.

Fast food and other chains have long claimed that a broader definition of a joint employer opens them up to specious lawsuits.

The judge’s decision is just the latest turn in a back-and-forth saga that dates back to the Obama administration. Fast food and other chains have long claimed that a broader definition of a joint employer opens them up to specious lawsuits. In 2019, the International Franchise Association, a trade group that has pushed lawmakers to settle the issue in Congress, said the broader, Obama-era definition of a joint employer cost franchisors an average of $142,000 annually in legal fees and other expenses. In a statement to The Counter, Matt Haller, IFA’s senior vice president of public affairs and government relations, said the group is “reviewing all possible options … to defend the franchise business model.”

At a time when independent restaurants are closing left and right, and chains are poised to thrive in their absence, the decision could put franchisors in a bind, says Mark Siebert, founder of the iFranchise Group, which consults for franchisors such as Buffalo Wild Wings and Auntie Anne’s Pretzels.

“If the current rule stands, they can try to exercise more control, to make sure their franchisees are in compliance with all the HR laws that are out there, in which case they incur more expense,” Siebert says. “Or they can try to stay as far away as possible from control,” and risk losing control of the brand. (In other words, franchisees could start cutting corners on menu items, uniforms, decor, and other brand hallmarks—the things that make a chain store the same, no matter where you are.)

Labor advocates, however, see the ruling as a victory. For one, it opens the door to larger settlements from deep-pocketed corporations. Fast-food franchisees are smaller operations, with fewer resources; a worker may be unable to recover stolen wages, for instance, from a franchisee that declares bankruptcy. The narrower joint employer rule costs workers more than $1 billion in wage theft and other labor violations, according to a recent estimate.

The ruling is also important symbolically, says Marcia Chatelain, a Georgetown University historian who authored Franchise, a book about Black McDonald’s franchisees. During the pandemic, she said, the franchising system has gotten more scrutiny, particularly when it comes to the issues of benefits. When McDonald’s, for instance, announced it would offer paid sick leave to employees, that only covered workers at company-owned stores—and not the workers at the vast majority of stores owned by franchisees.

“There might be a growing awareness of the various strategies that franchisors use to pass the buck on this issue,” Chatelain said. “There is a crisis in, if not wages, then in benefits related to restaurant workers, because of coronavirus.”

The Department of Justice is expected to appeal the case, but an appeals court is unlikely to rule before the presidential election, The New York Times reports.