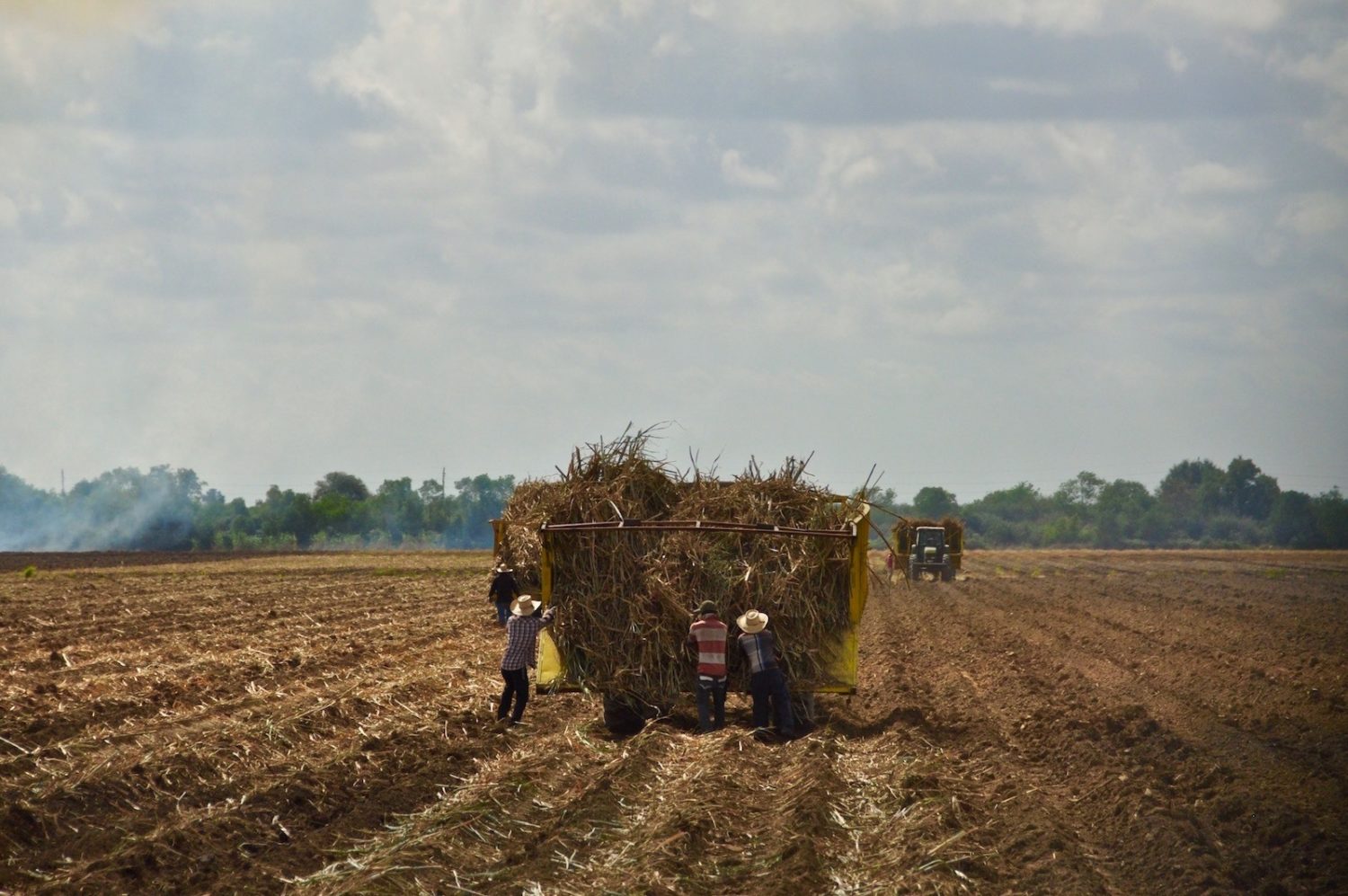 The lawsuit underscores the vulnerability of guest workers in the popular H-2A visa program.

Every year, tens of thousands of guest workers travel to the United States on temporary visas to live and work on farms during the growing season. Farmers who apply to host guest workers through the H-2A program make all sorts of promises to them: They’re supposed to pay a certain wage (never below the federal minimum), guarantee work for a certain number of hours per week, provide housing and transportation to and from the worksite, and pay for transportation to and from the workers’ home country.

In practice, though, those commitments aren’t honored, according to a new class action lawsuit filed by the Southern Poverty Law Center (SPLC) on behalf of more than 2,000 migrant workers alleging rampant wage theft and other labor violations.

The lawsuit alleges Lowry Farms Inc., a major farm labor contractor based in Arkansas, failed to reimburse workers hired to plant sugarcane in Louisiana for travel and visa expenses and underreported the number of hours they worked. As a result, workers were paid subminimum wages from 2016 to 2019.

The suit is filed on behalf of employees Bernabé Antonio Benito and Jesus Jimenez Martinez as well as thousands of other H-2A employees of Lowry Farms who planted sugarcane in Louisiana in recent growing seasons. According to the complaint, the plaintiffs spent their own money to obtain their visas, traveling to Monterrey, Mexico, and staying overnight to complete the process, then paid for their own travel from Mexico to Louisiana. Once they began working, their contract stipulated that they should have been paid between $10.38 and $11.33 per hour depending on the year.

Lowry Farms, a major farm labor contractor based in Arkansas, failed to reimburse workers hired to plant sugarcane in Louisiana for travel and visa expenses and underreported the number of hours they worked.

But Norma Ventura, legal fellow at SPLC, says that once the workers arrived in Louisiana, they were told that they’d be paid for planting sugarcane on a per-acre basis, rather than at an hourly rate. To make matters worse, Lowry allegedly failed to reimburse them for travel and visa expenses. All told, the complaint alleges, they sometimes earned less than the federal minimum wage, which is $7.25 an hour, for their time.

Unfortunately, Ventura says, labor violations like the ones outlined in the complaint are all too common in the H-2A program. “The visa program really lends itself to these sorts of abusive working conditions. There’s really a lack of oversight, and a lack of enforcement of the protections that are available under the visa program.”

For decades, advocates like SPLC have argued that the H-2A program operates with little oversight and disadvantages guest workers by tying their visa to a single employer. If a worker arrives on a sugarcane farm in Louisiana and learns they’ll effectively earn $5 an hour, they have no chance to look for a job on another farm without fear of being deported. “For that reason, the program tends to lead to abusive working conditions,” Ventura said. “And really what we need is an overhaul of the system to ensure that individuals come here to work and contribute to our economy on fair terms.”

H-2A workers who rely on employer-provided housing have no way to ensure social distancing.

Lawmakers have tried to overhaul visas for agricultural workers through various proposals in recent years, none of which have made it to the White House. The most recent one, a bipartisan bill which passed the House in December 2019, would allow H-2A workers to work for multiple different employers over the course of a season. It would also provide a pathway to citizenship for some undocumented farmworkers.

In the meantime, the current threat of Covid-19 leaves guest farmworkers all the more vulnerable. H-2A workers who rely on employer-provided housing have no way to ensure social distancing, and Ventura said many cannot visit doctors or clinics because they do not have independent access to transportation. Employers have been advised (though not mandated) to provide masks and enforce social distancing.

Much like minimum wage enforcement in the H-2A program, oversight of workplace safety has been scant among in recent months. “We’re seeing the exact same problem—with the additional complication that a lot of these workers are living together in close quarters in employer-provided housing,” Ventura said.