The Salt Lake City-based roaster Black Rifle Coffee Co. caters to its audience with provocative firearms-themed branding, brazen support for police and the military, and a founder who won’t stop talking about his politics. That messaging has paid off: In 2020, the company said its revenue almost doubled, reaching $163 million, with 70 percent coming from e-commerce, reported The Wall Street Journal. Last November, Kyle Rittenhouse, who allegedly killed two people at a Black Lives Matter protest in Kenosha, Wisconsin, was photographed wearing a Black Rifle Coffee T-shirt when he was released on bond. Another photo from the capital insurrection in January displayed a man leaping over a railing and wearing a Black Rifle Coffee hat. Evan Hafer, the company’s founder and chief executive, has distanced his company from Rittenhouse, claiming Black Rifle did not sponsor him nor does the company hold any relationship to him. But with coffee roasts and blends named after various firearms and political stances like “Thin Blue Line,” the two share at least a few political leanings. “I know who my customer is. I know who I’m trying to serve coffee to. I know who my customer isn’t,” said Hafer. Over half of Black Rifle’s staff are military veterans. 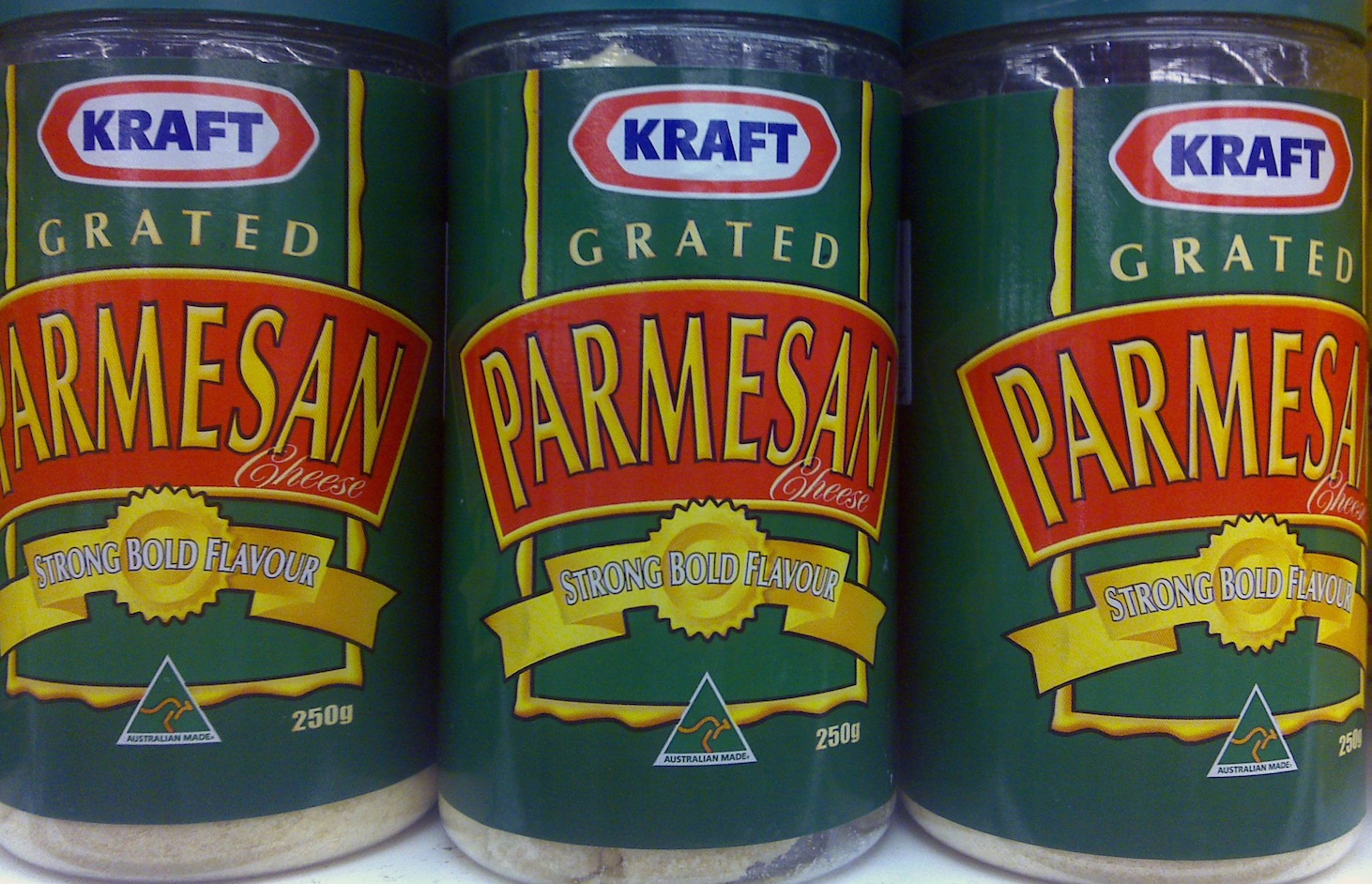