The goal is to add 4 million acres of farmland to the Conservation Reserve Program, which takes land out of production to blunt agriculture’s environmental impact.

The Biden administration announced on Wednesday that it would expand a program that pays farmers to leave land fallow, part of a broader, government-wide effort to cut greenhouse gas emissions in half by 2030. The new initiative will incentivize farmers to take land out of production by raising rental rates and incentive payments.

The Conservation Reserve Program (CRP) was created in 1985 to incentivize landowners to leave some of their marginal land unplanted, a plan meant to protect the environment by reducing agricultural runoff into streams and rivers, preserving wildlife habitats, and preventing erosion. Today, the Department of Agriculture (USDA) “rents” about 21 million acres of farmland from landowners, typically for 10 years at a time—a tiny fraction of the total land farmed nationwide. In recent years, the number of acres enrolled in CRP has fallen, possibly because USDA’s rental payments have not been competitive with the open market, Chuck Abbott reported for FERN News.

The new announcement is a bid to incentivize farmers to enroll 4 million more acres of land in the program to total 25 million acres, the current program limit. “Sometimes the best solutions are right in front of you,” said Agriculture Secretary Tom Vilsack in a press release.

“A huge amount of money was essentially paid and then lost when those acres go back into farming.”

“Overall, we think the changes are good, but also they could still be better,” said Anne Schechinger, senior economic analyst with the Environmental Working Group. CRP typically only takes land out of production for 10 years at a time, and many farmers opt not to renew after a decade—many of the environmental benefits are erased as soon as the soil is plowed under and crops are replanted. Schechinger published a report that found almost 16 million acres were taken out of the reserve between 2007 and 2014 after landowners opted not to re-rent them to USDA. The government had spent more than $7 billion to preserve those acres. “A huge amount of money was essentially paid and then lost when those acres go back into farming,” Schechinger said.

Asked about this issue in a press call on Thursday, Vilsack was vague. “The key here is to make sure that we continue to have a commitment to CRP as one strategy, one of many strategies,” he said. “An acre here may change, but there may be additional acres over there that weren’t in a program that are in a program. Over time you make significant improvement toward a net-zero future.”

So far, there’s been little motion from Vilsack’s office and the Democrat-controlled Congress on mandatory regulations designed to mitigate agriculture’s environmental impact.

To be clear, conservation is still a good thing, even if it only lasts for 10 years, Schechinger said. But from a climate perspective, plowing up land that has lain fallow for a decade will release a lot of the carbon that was sequestered in the soil. She’d like to see an expansion of the CLEAR30 pilot program, which rents land for 30 years at a time and requires farmers to implement water-friendly conservation measures. Other measures, like slightly higher payments for acreage that has been kept out production for one ten-year cycle, could further incentivize long-term conservation.

To date, the Biden administration has focused on voluntary, incentives-based programs like CRP to address climate change and the environment in the farming sector. Other Democrats have favored a less business-friendly approach: Senator Cory Booker introduced a moratorium on the construction of new Concentrated Animal Feeding Operations in 2019, which emit the potent greenhouse gas methane, and Senator Bernie Sanders championed broader enforcement of the Clean Air and Clean Water Acts during his presidential campaign. So far, there’s been little motion from Vilsack’s office and the Democrat-controlled Congress on mandatory regulations designed to mitigate agriculture’s environmental impact.

“I really think regulations are the only way we’re going to accomplish anything,” Schechinger said. “We can keep doing some voluntary—CRP is good, retiring land is a great thing—but it’s not going to be enough to get us where we need to be with mitigating climate change.” 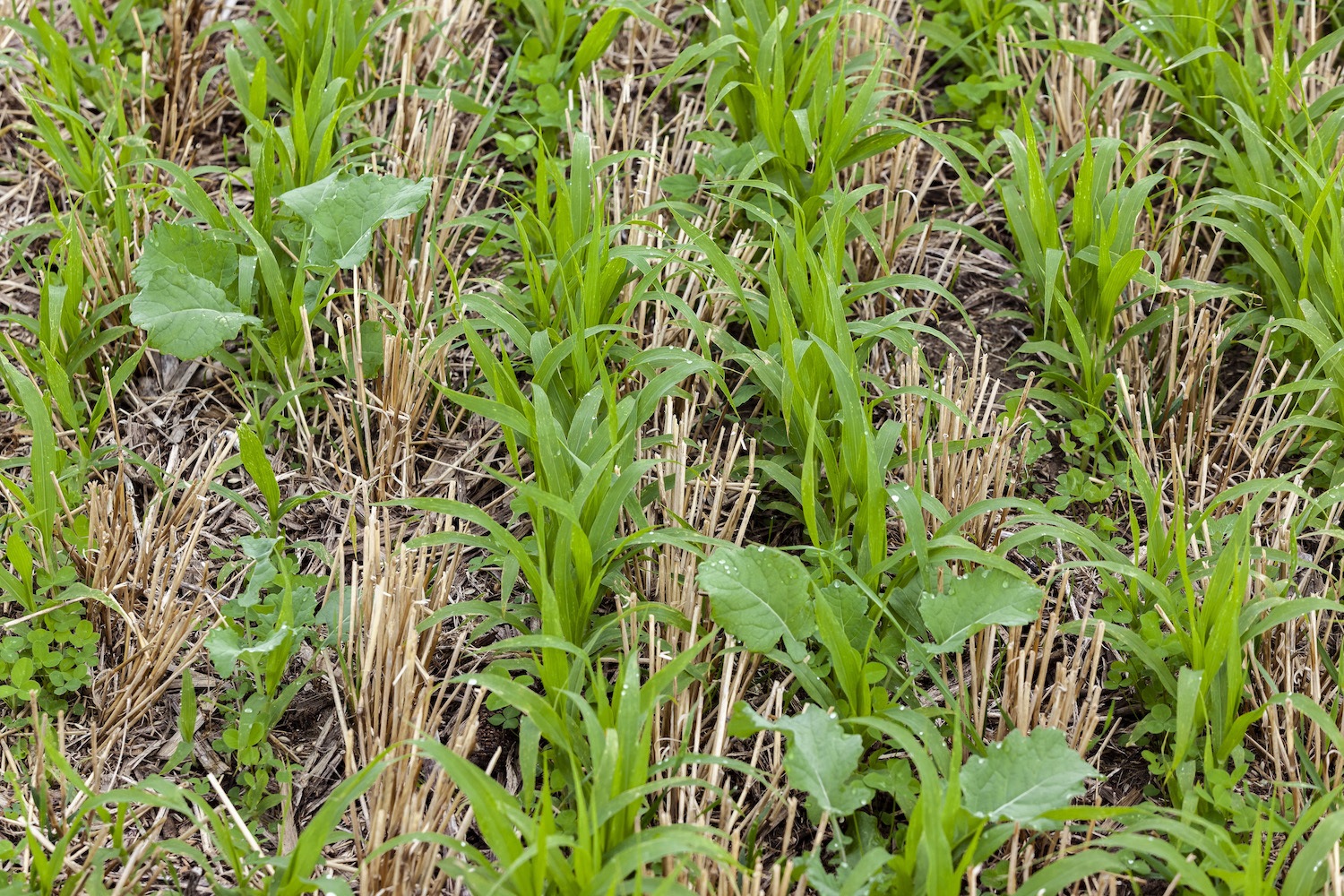