Flickr / Dunnock_D
Ask a farmer. And then ask Arby’s.

Earlier this week, the fast-food restaurant chain Arby’s earned itself a slew of headlines after announcing that, starting October 20, 16 of its locations would be serving a limited-edition duck sandwich, sous-vide style with crispy onions and a cherry sauce. That’s a pretty high-brow offering for Arby’s. Sous-vide, which refers to the process of vacuum-sealing food and cooking it for long periods in a temperature-controlled water bath, is more commonly found in Michelin-starred restaurants than burger joints. If the process sounds too labor intensive for “fast” food, it is.

But Arby’s trademarked tagline is “we have the meats,” after all—and, recently, the chain has made efforts to provide carnivorous offerings rarely seen in fast-food fare. While Arby’s currently touts the hum-drum corned beef sandwich as its best-seller, it’s begun dabbling in limited-edition, more unusual sandwich proteins like venison and elk.

In that context, the sous-vide duck sandwich starts to make more sense. “Our product development strategy is finding the highest-quality meats for our sandwiches and making them at a good price point to be able to be served at the drive-thru,” Neville Craw, Arby’s vice president and brand executive, told Food Business News earlier this year.

Isn’t duck a little decadent for drive-thru pricing? Sure, the sandwich will cost $6.99, steep by McDonald’s standards. But after a closer look at the logistical complexities of serving pickup-window sous-vide duck, that price starts to seem downright cheap.

As poultry goes, duck isn’t easy.
Ducks don’t lend themselves well to the large-scale agricultural practices used to produce and process chicken or turkey. As a result, we just don’t eat that much of their meat in this country. The United States Department of Agriculture (USDA) tallied  27 million ducks slaughtered in 2017. That might sound like a lot—but compare that number nearly 9 billion chickens and over 200 million turkeys slaughtered the same year.

“I need three buildings to raise the same amount of ducks that a chicken farmer could raise in one. Buildings are expensive, so our capital investment is much higher.”

Then there’s the fact that captivity for ducks is … complicated. They do require a lot of water access, which is easier said than done for a grower. “Ducks use a lot of water and also have an instinct called dabbling [feeding on the surface of water or just below it],” says Jim Czack, owner of Élevage de Volailles, a duck farm in New Hampshire. Ducks dabble instinctively to find food in the wild, which means they peck down below the surface. That works just fine in open lakes and ponds. But dabbling in confinement is hugely damaging to soil, creating mud holes that require pH correction and reseeding with grass.

That comparative lack of efficiency has scared off research dollars, and the industry that supports finding the most optimal chicken breeds for meat does not exist for ducks in the United States. “Because of the advantages in chicken farming, we have concentrated a lot on the genetics of chickens,” Henley says. “A lot of companies in the United States focus on determining the fastest growing chickens to get them to farmers, but for a duck farmer, there’s a lot of more work to be done as a breeder and most of the genetic information comes from Europe.” That lack of R & D infrastructure makes ducks a much pricier option to bring to slaughter.

Unlike chickens, bred to produce as much meat as their bodies can physically stand, ducks’ proportions don’t serve the high-volume realities of the meat industry. Ducks are waterfowl, meaning their meat is covered in a thick layer of fat that helps keep them afloat. As a result, a five-pound duck will yield fewer servings per person than a five-pound chicken—the extra fat makes the bird heavier, but not actually meatier.

Time is a major factor too, says Czack. Ducks won’t be rushed. “Waterfowl cannot be processed at any desired time we choose. They require us to work around their molt schedule.” Chickens are typically slaughtered at five to seven weeks of age, before their annual molt. Before slaughter, ducks must have all their mature feathers, a process that takes anywhere from seven to 18 weeks to occur.

Is that timetable responsible for Arby’s limited-time offering of waterfowl? You might think so, based on the company’s press release, which says the 16 cities selected for its duck debut were “within markets in the four ‘waterfowl migration flyways’ across the country (Atlantic, Central, Mississippi, and Pacific).” As it happens, this sous-vide supper is being offered during the month of October, exactly when ducks molt in the wild. But Arby’s timing is more about marketing than biology. It’s not like Arby’s employees are actually going out and hunting down ducks to make sandwiches. These are confinement creatures, who won’t be migrating anywhere any time soon. Instead, it’s a nod to the seasonal game calendar that furthers Arby’s hunting-forward brand. The sandwich, after all, comes just in time for duck season.

As for the somewhat fussy sous-vide preparation, we can’t blame Arby’s for aiming high. But we were curious—why aim so high?
There’s no reason to think anyone eyeing highway exits for a lunch option is all that picky.

When we reached out to Arby’s headquarters to inquire, Craw responded in an email: “In order to get the duck breast perfectly tender, we chose to sear it, then cook it sous vide for seven hours. This technique allows us to really show off the quality of the duck breast.”

It’s easy to understand why Arby’s thinks sous-vide telegraphs taste and quality. But we’re willing to bet duck hunters will turn out to be the most skeptical audience for a fast food duck sandwich. As we know, Americans may not eat much duck—but the ones who make a lifestyle of it have the highest expectations.

Thinly sliced: No more free food at Facebook, ingredient in Impossible Burger gets approved, and more 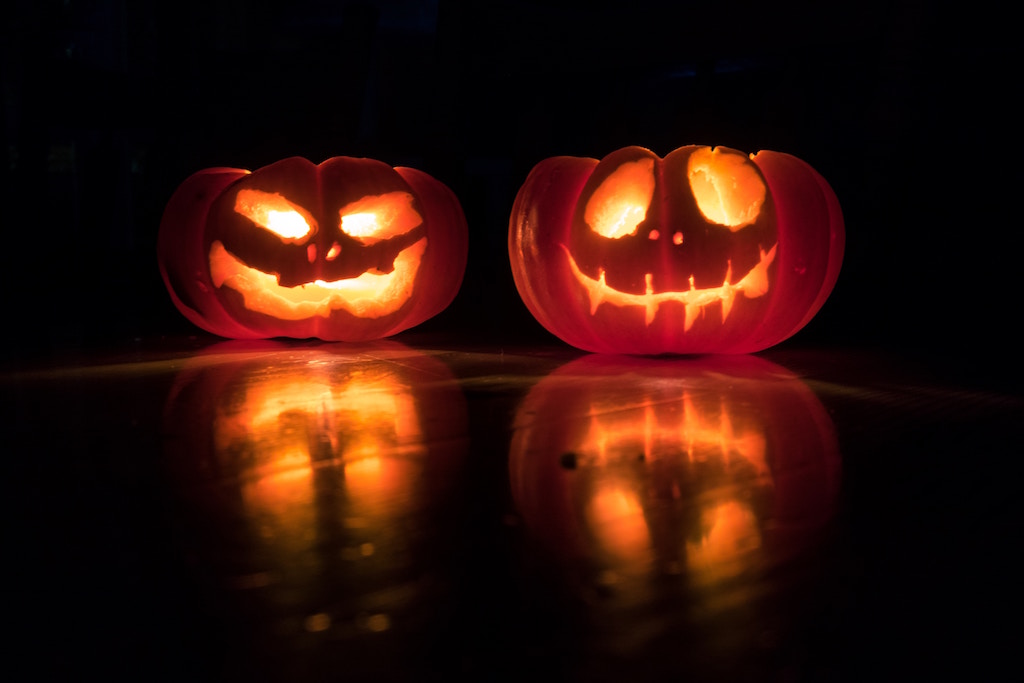