A fad food with literal roots in Appalachia, ramps are again having their short, intense moment

Ramp season is one of the few times a year when shopping at farmers markets can become a competitive sport, and that comes with concerns about overharvesting, high prices, and low wages for those who get these coveted veggies from the ground. Essentially, ramps are alliums akin to scallions and leeks, indigenous to much of Appalachia. Prized for their delicate garlicky taste, ramps must be foraged in the wild, and their rarity comes from a remarkably short three-week growing season. The limited-edition harvest each year yields prices near $20 per pound, according to Vox, and creates a frenzy for foodies described as “ramp mania,” so much so it was recently parodied in a popular TikTok video. All this demand means the rural communities where ramps have been a longstanding tradition are now left shorthanded. And once again, a humble ingredient has been turned into shorthand for “cool” for the organic elite. “This is the thing restaurants … don’t necessarily think about. They’re getting ramps they might pay $10 wholesale for,” said chef Michael Costello of West Virginia. “The person who dug those ramps probably only gets $1 or $2 a pound for it. That’s not enough money to make sure that the time is invested to sustainably harvest those ramps.” The pandemic gave me time to grow, forage, and hunt much of my own food. I will not return to the way things were. 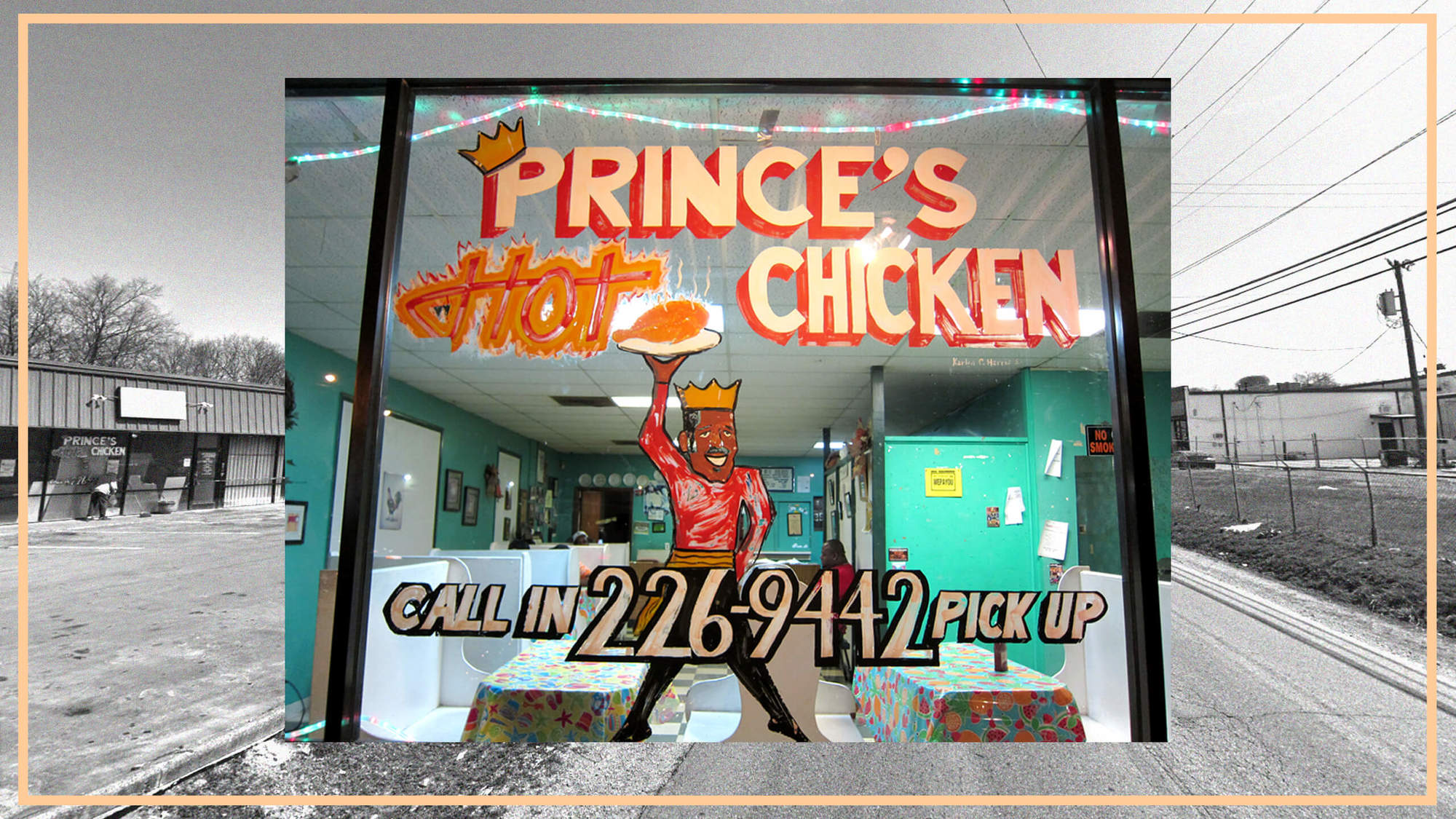 Innovation and the incinerated tongue: Notes on hot chicken, race, and culinary crossover

Specter of meat shortage creating a batch of first-time hunters