Food preservation enthusiasts are sounding the alarm on a nationwide mason jar shortage. During our pandemic summer, they say, people had more time than usual to try their hand at canning produce—home-grown in personal “victory gardens” or purchased with anxious determination at a farmers’ market. (Just ask our West Coast editor, who, against her instincts, became a homemade jam maker this summer.) One of the most prominent mason jar manufacturers in the U.S. has already ramped up production to meet surging demand for jars and lids. Despite the shortage, however, public health experts don’t recommend re-using metal lids. That’s a recipe for botulism. Instead, try freezing or dehydrating to preserve those bounties. CNN has the story. 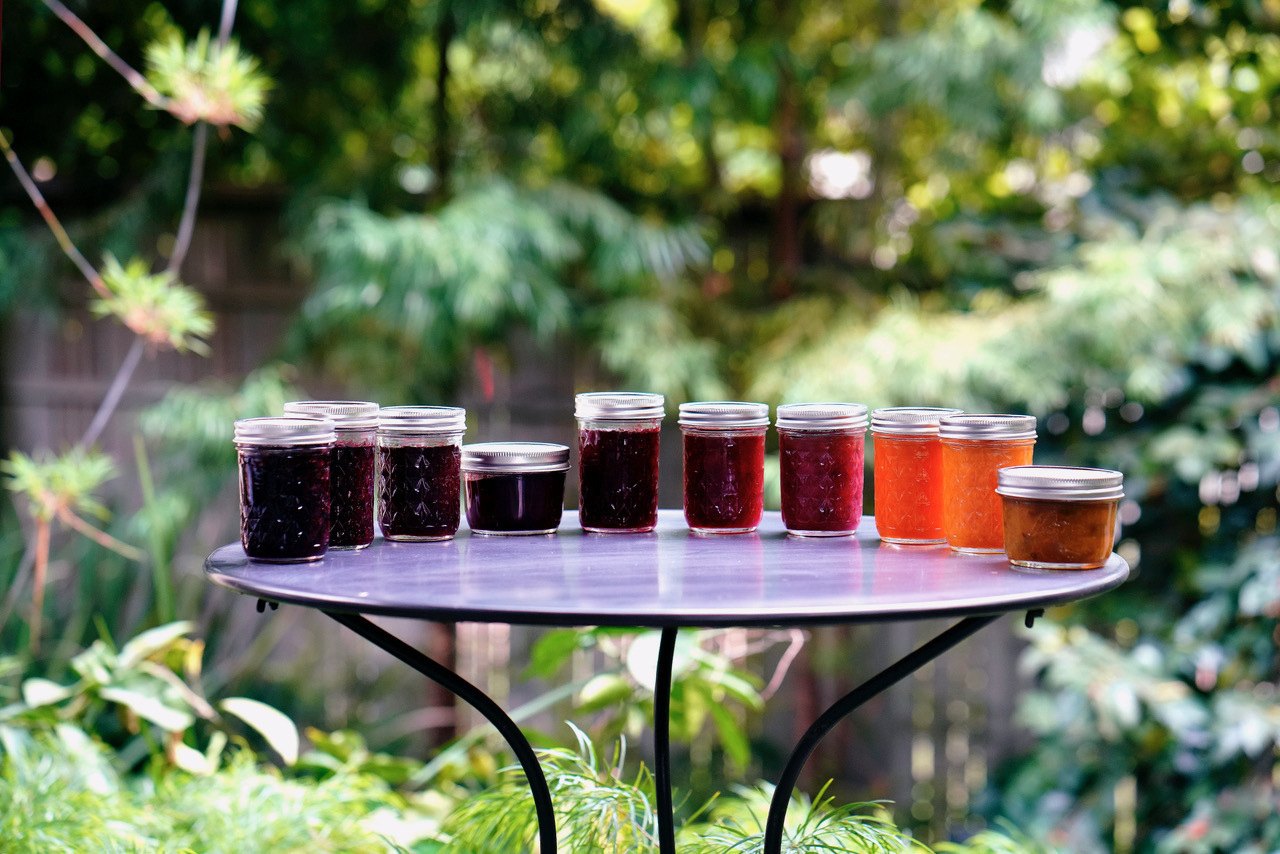 I was raised to believe that good food came in store-bought packages, but homemade jam got me through quarantine summer Is gardening the new sourdough?