Pizza has often been referred to as the perfect inexpensive food: enough cheese and dough to provide comfort, satisfying for vegetarians and meat-eaters alike, with the tomato sauce adding essential nutrients and healthy lycopene. Yet somehow the past year has made Americans appreciate pizza even more. Revenue for chains like Domino’s and Papa John’s during the first nine months of 2020 exploded—selling upwards of of 30 million more large pies than during all of 2019. And not only have independent pizzerias been bucking trends by actually opening during the pandemic, but other restaurants have actively capitalized on pizza’s to-go and delivery models. “We’re not selling enough pizzas to cover all of the costs, but it’s better than the alternative,” one restaurateur told The New York Times. “We’ve been given the opportunity to serve a lot of new customers during the pandemic who had never ordered from us or not ordered in a long time,” he continued. Some say there’s always money in the banana stand, but we’ll take a slice to go instead. 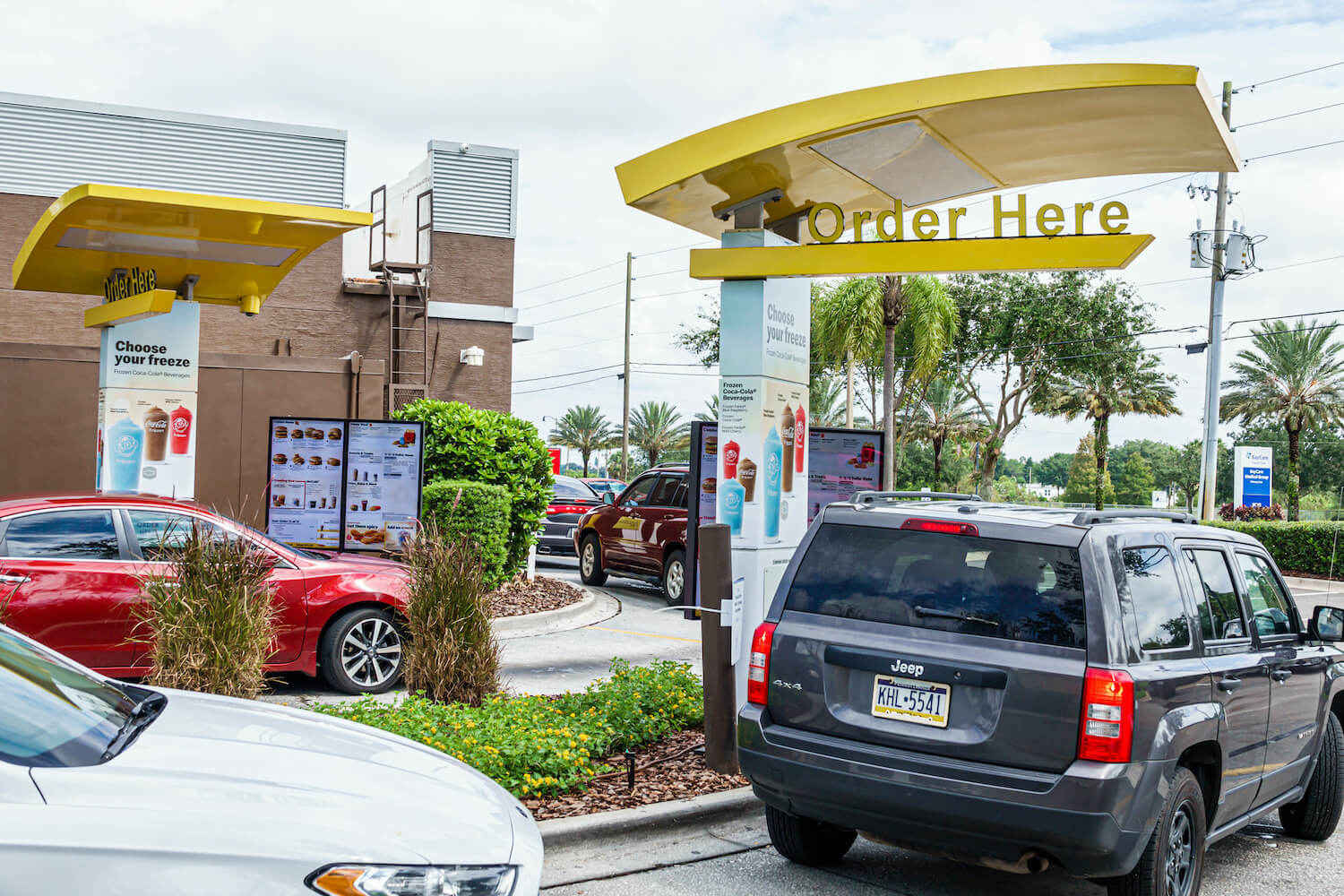 Nearly a year in, the Covid-19 pandemic causes rise in eating disorders

Covid-19 stripped the catering industry of its clientele