Nearly 1/3 of college students have missed at least one meal a week during the pandemic and more than 1/3 know someone who has dropped out of college due to difficulties affording food.

If your food bank is looking to have an impact on college hunger, then it needs to get to know Rachel Sumekh and the organization she founded, Swipe Out Hunger.

Swipe Out Hunger has been a presence on college campuses for over a decade, mostly known for its program that lets students donate unused meals from their meal plans to fellow students facing food insecurity. The organization has been on a roll in recent years, helping to pass legislation to aid food-insecure college students and just about tripling the number of campuses it works with to more than 140 in 41 states. Today, it’s adding to its momentum with the announcement that it will acquire the College & University Food Bank Alliance (CUFBA), an association of more than 800 college food pantries across the country. The deal will allow it to supercharge CUFBA’s resources, such as online toolkits, with Swipe Out Hunger’s meal-donation platform, access to funding for college pantries, and advocacy aimed at raising awareness of college hunger and ultimately ending it.

“It’s a little audacious what we’re doing, but someone has to do it,” Sumekh said.

A recent report from the student advocacy organization Chegg found that nearly one-third (29%) of college students have missed a meal at least once a week since the beginning of the pandemic and more than one-third (34%) know someone who has dropped out of college due to difficulties affording food.

While college-based food pantries have been springing up to address the need, they face challenges, including insufficiencies in funding, food and volunteers.

Food banks have not yet emerged as a strong support system for college-based pantries. Campus pantries report that they are least likely to get their food from food banks (see chart below). Most rely on community donations, while half purchase retail food at discounted or market rates.

Swipe Out Hunger has been on a roll in recent years, helping to pass legislation to aid food-insecure college students and just about tripling the number of campuses it works with to more than 140 in 41 states.

Swipe Out Hunger’s plan to eliminate college hunger includes getting schools on the radar screens of food banks. Even if a food bank is not able to directly partner with a campus pantry, it could identify organizations that could serve as intermediaries, Sumekh said. Swipe Out Hunger is also pushing back on rules that require campus pantries to be 501c3 entities to receive food.

Other pillars of the plan include providing consulting and technical assistance, and the creation of an online community and resource hub that would offer guides to starting pantries, case studies, monthly webinars and opportunities for members to connect. Swipe Out Hunger would also like to see college pantries meet certain benchmarks. To that end, it plans to give away a total of $100,000 in micro-grants to campus food pantries this year to help them meet certain standards.

Swipe Out Hunger is inviting the 800 or so colleges that are currently members of CUFBA to become members of Swipe Out Hunger. There will be no fee to join, but pantries will be asked to send data twice a year about their programs and impact. “The data helps us become better at the work,” Sumekh said.

Swipe Out Hunger has already become a force in advocacy, serving as the original architect of the Hunger Free Campus Bill, which offers unrestricted funds as incentives to any campus that does three things:  offers a meal donation plan, runs a pantry, and helps students enroll in SNAP.

Swipe Out Hunger’s plan to eliminate college hunger includes the creation of an online community and resource hub that would offer guides to starting pantries, case studies, monthly webinars, and opportunities for members to connect.

So far, $70 million has been distributed to college pantries through the Hunger Free Campus legislation, which first passed in California in 2017, and has since passed in New Jersey, Maryland and Minnesota. Six other states have introduced the bill.

Sumekh, who grew up on public assistance as the daughter of Iranian Jewish immigrants, first got involved with Swipe Out Hunger as a student at UCLA, where the program originated. Tapped to help friends design posters for the program, she got hooked on the mission and has been building the movement ever since.

She sees the solution as one built around knowledge exchange atop existing efforts. “Let’s just end this problem,” she said. “I don’t want my kid to have to start a hunger non-profit.” 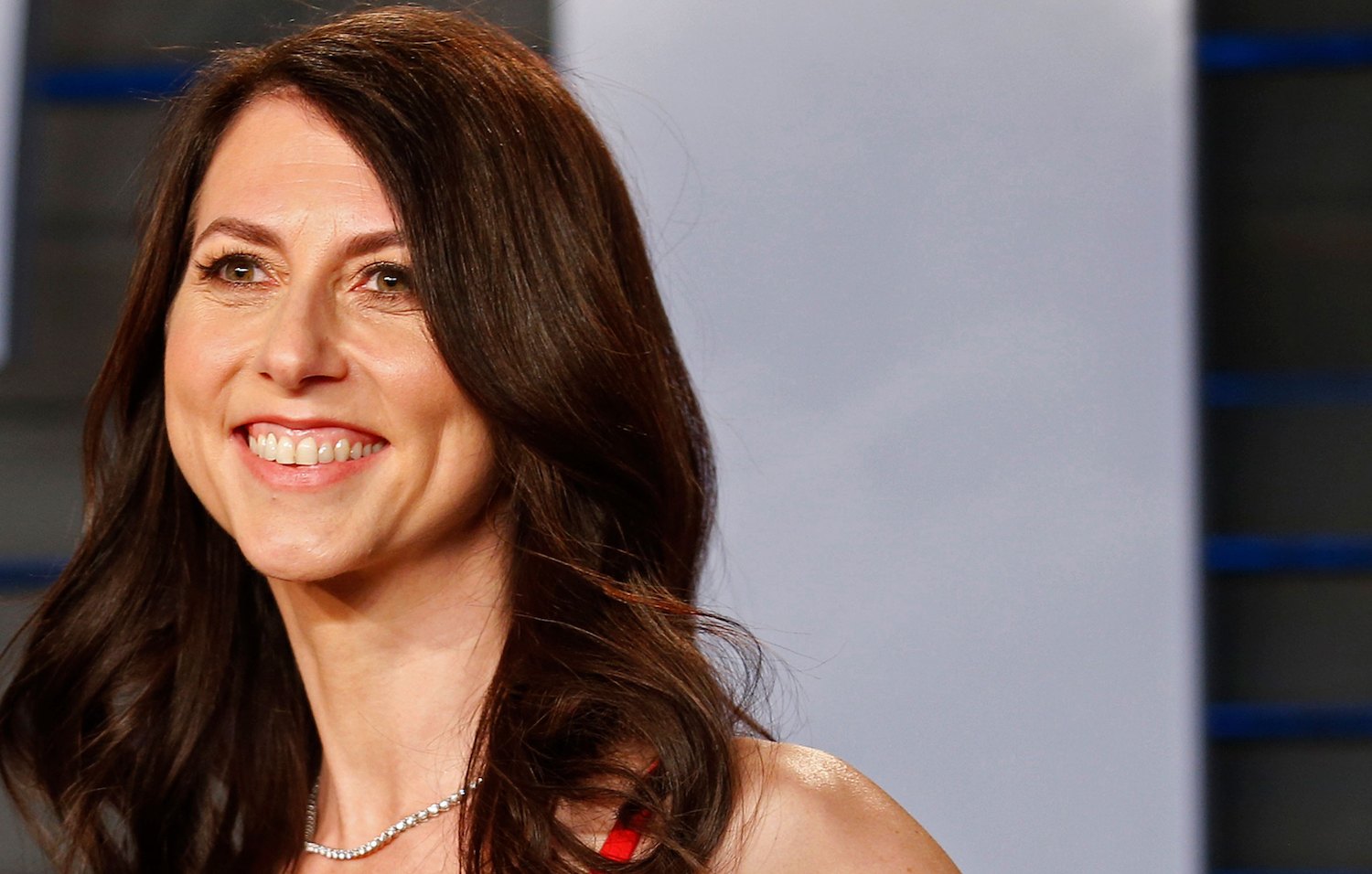