The USDA is predicting these will be the second- and third-highest harvests on record for the two crops, after high yields across the Midwest.

This year, the amount of corn and soybeans produced is expected to be the second- and third-highest, respectively, on record.

High yields in both crops are expected in Illinois, Indiana, Kentucky, New York, Ohio and Pennsylvania, according to a recent report published by the U.S. Department of Agriculture.

However, extreme weather might affect production in other states.

“Hurricane Ida’s impacts, which included flooding rains, damaging winds, power outages, and a coastal storm surge, were still being assessed,” the USDA said in its report.

The late-August hurricane became the strongest storm to hit Louisiana’s coastline and moved through the state’s sugarcane, rice and cotton fields.

A corn stalk grows in Manhattan Transcend the bran muffin: One woman’s manifesto for whole-grain baking GRAPHIC: Meat processing workers earn an average of $15.53 per hour 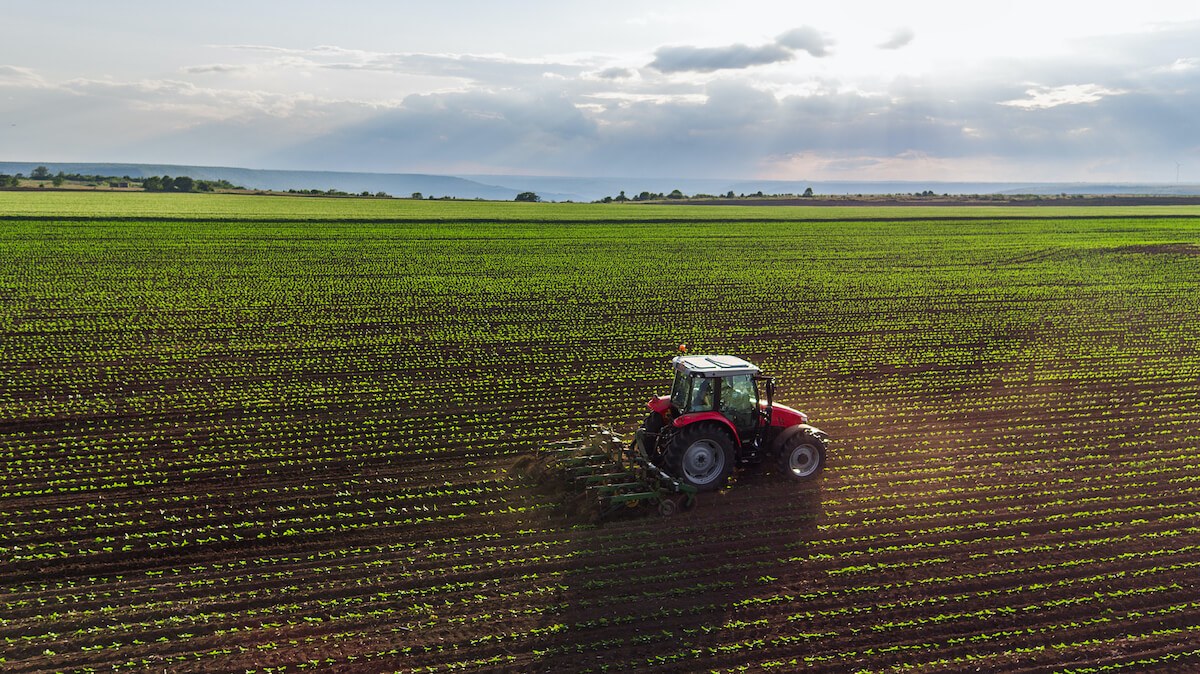