That dieting adage about everything in moderation? It doesn’t work, Washington Post columnist Tamar Haspel argues this week. Moderation is simply too squishy a concept: It tends to fall by the wayside after a stressful day, or a breakup, or the ninth month of a pandemic that also includes a consequential election. Instead, successful dieters tend to report that they make concrete rules for themselves and stick to them. Studies show that participants who set their own limits—like no eating in the car, no eating more than 500 calories per meal, or no more than 1,200 calories on weekdays—tend to avoid regaining weight after a successful period of dining. Re-gainers, on the other hand, described their food choices in more emotional terms: A stressful meeting would end in a bag of chips. 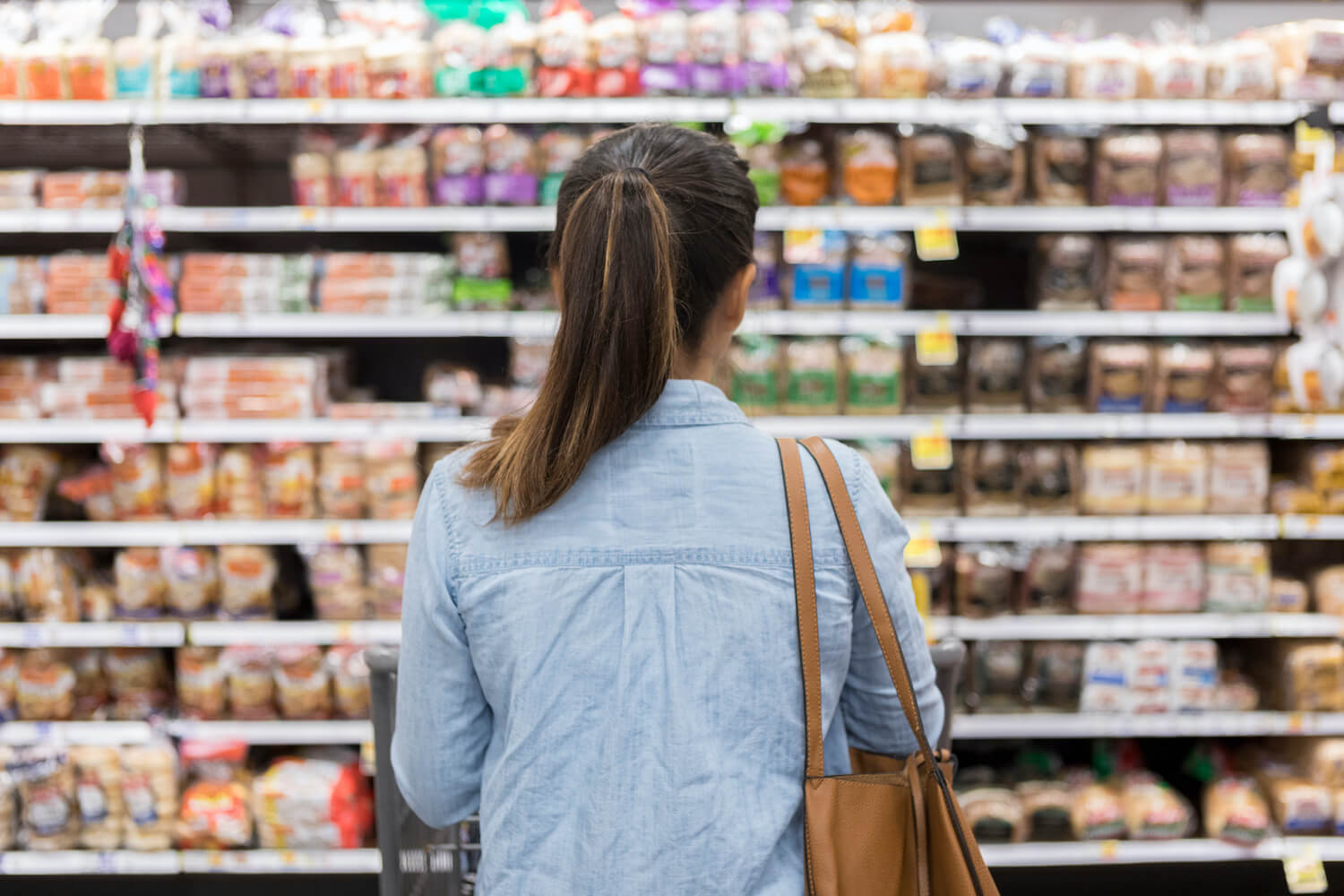 I’m a 39-year-old man who has struggled with my weight for a decade. It’s an odd time to start getting thin.