Truckers are back, a good sign for economic recovery

During the early months of the pandemic, when it seemed the whole world had shut down, truckers were still on the road, hauling essentials across the country—even as trucking businesses writ large faced the sector’s collapse. But these days, they are busier than ever. And that bodes well for recovery because trucking is one of the most sensitive sectors to economic change, and, according to Crain’s New York, tracks GDP closer than any other indicator. But what’s inside their trailers has changed. Crain’s shadows Matt Reingold, a Bronx, New York-based logistics manager who used to spend his time dispatching truckers to Midwest slaughterhouses, in order to cart pallets full of chicken and beef back to the Hunts Point marketplace. Now, he says, his truckers do more hauling for Amazon, moving items between warehouses, and for the Food Bank of New York City—which now accounts for 80 percent of his local work. 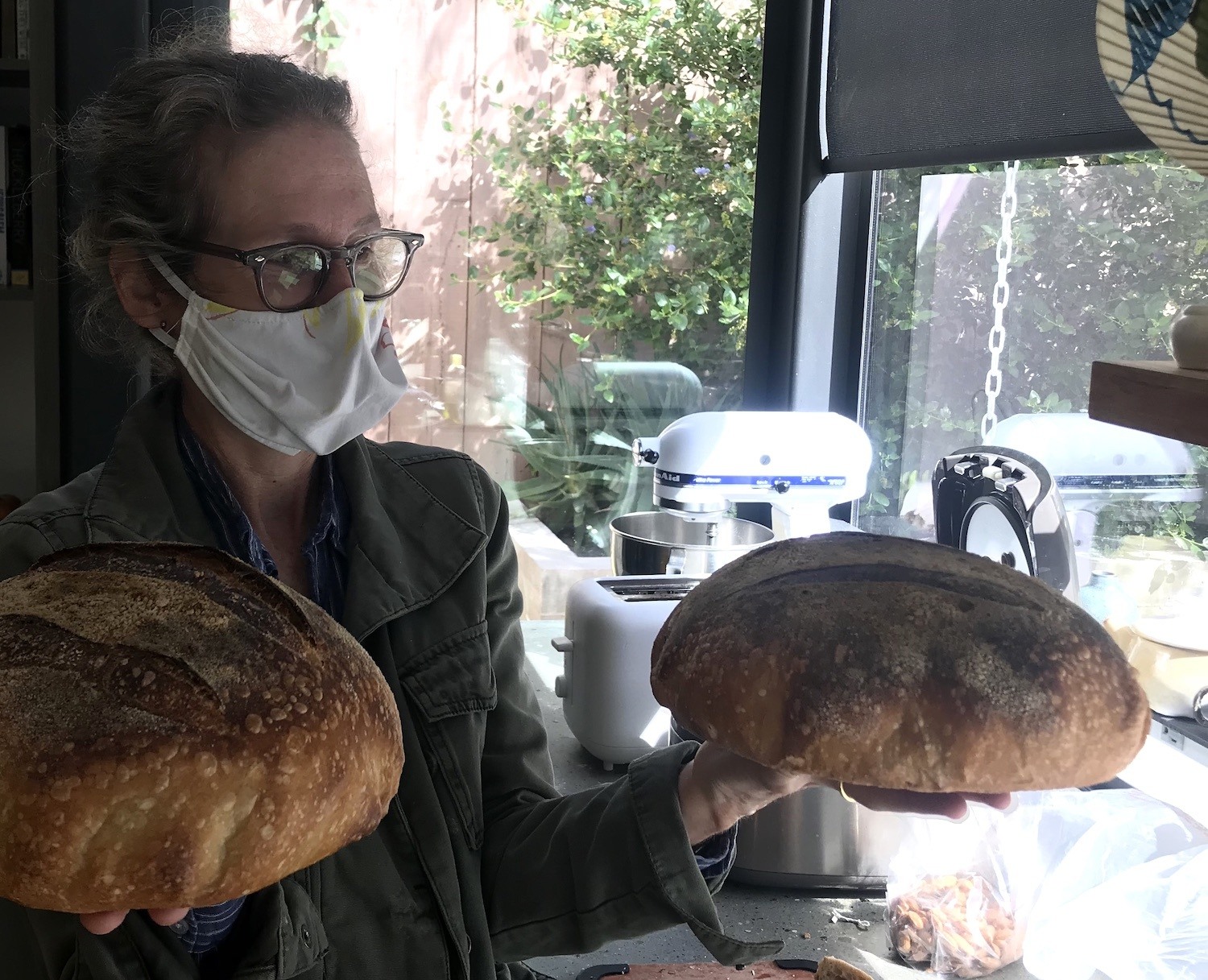