The publishing industry has had its own supply-chain problems as of late; tariffs enacted during the Trump administration jacked up paper prices, and clogged transport networks and mill closures didn’t help. Now, due to a totally unpredictable accident at sea, fans of two popular cooks will wait longer for their books, reports Grub Street. New Orleans sandwich maestro Mason Hereford broke the news on Instagram that the first print run of his Turkey and the Wolf cookbook, slated to be out in two weeks, was, well, toast, after the ship carrying his book was hit by storms. The cookbooks had made it all the way from Taiwan, only to have many of them lost overboard. New release date: June. Melissa Clark, a favorite among many New York Times flavoristas, also lost her forthcoming release on that shipwreck; Dinner in One will now appear in September, six months after its previously scheduled publication date. Clark seems to be taking it in stride, though, saying that if her books had to meet a maritime death, she hopes the water deities are having sublime dinner parties. —Cynthia R. Greenlee How much cookbooks expect you to know or figure out yourself is part history, part trend. 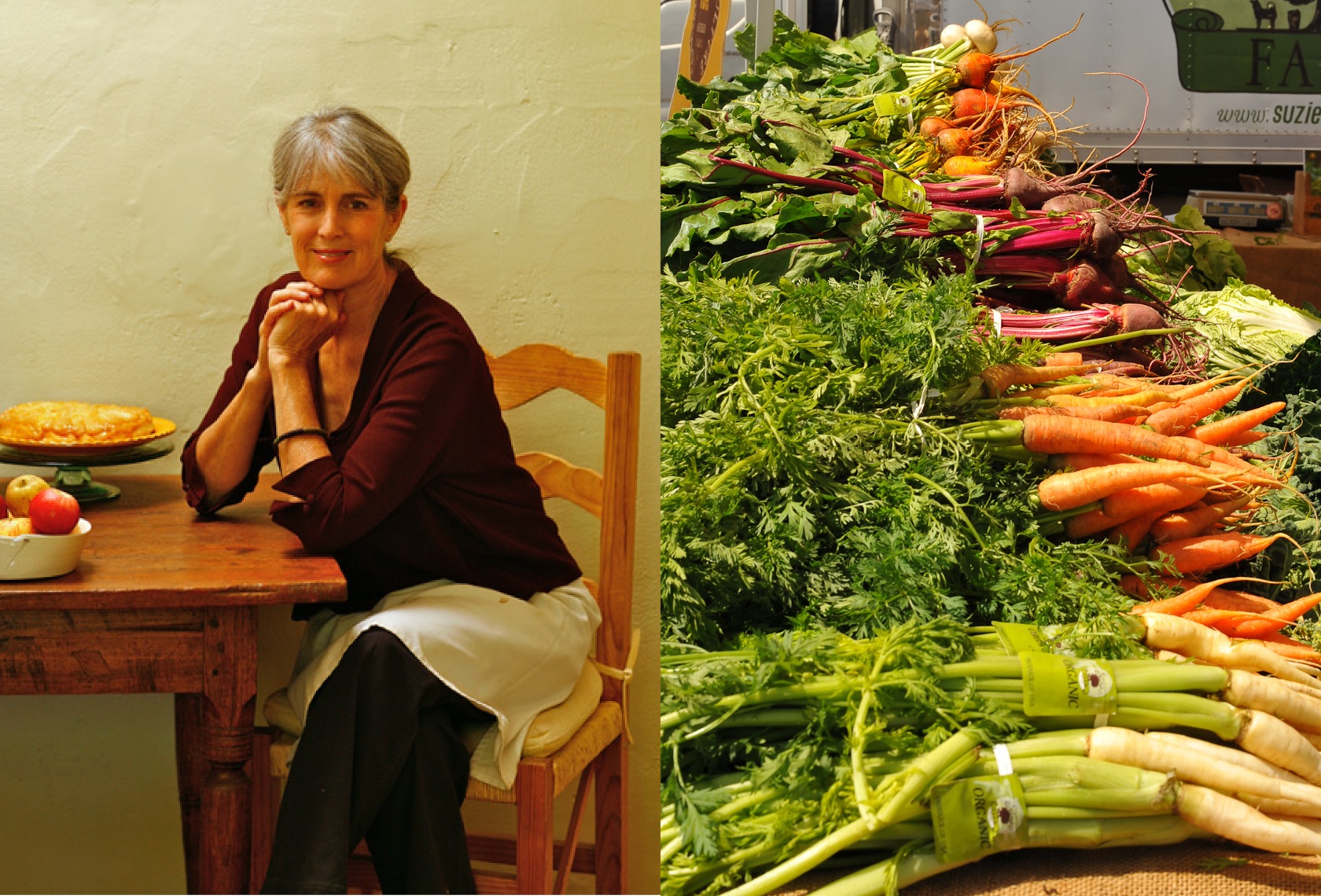 The rise and folly of the refugee cookbook Why’s it taken so long for foreign-language characters and words to make it into English cookbooks?

During Ramadan, everyone wants dates