Genetically modified foods are now required to be labeled as such—thanks to new rules that took effect on January 2, 2022. A win for transparency, right? Well, not exactly, argue consumer advocacy groups. The new USDA labeling requirements mandate that all foods containing genetic material added through lab techniques bear the term “bioengineered.” Critics say grocery shoppers are likely to be unfamiliar with that label, especially compared to more common terms like “genetically modified” or “genetically engineered.” The new rules also include a lot of loopholes: Highly refined ingredients, meat and poultry products, and food sold at restaurants are all exempt. Producers also have the option of forgoing a label altogether by directing grocery shoppers to information online through the use of QR codes, excluding consumers without smartphones or internet access. Public interest groups have sued USDA over the requirements, alleging that they will sow confusion—rather than clarity—among the shopping public. In the meantime, The Washington Post has a helpful explainer on what to make of “bioengineered” here. —Jessica Fu A cheaper (and totally legal) way to do nutrition labels 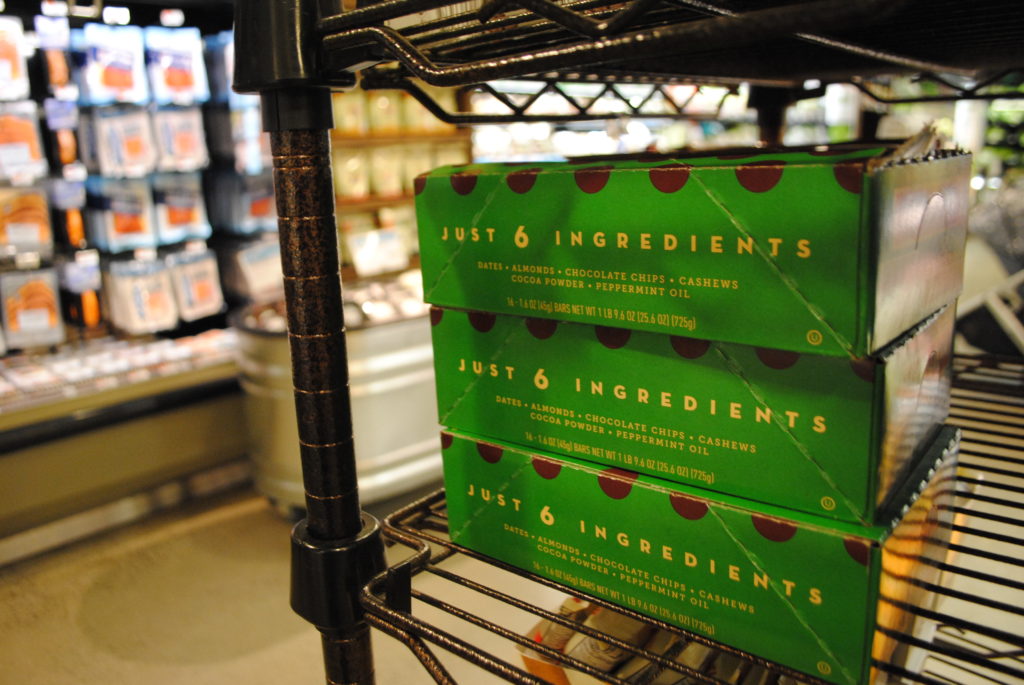