Last week, the review site Yelp announced that it will warn customers of businesses that it says “may be associated with overly racist actions” by adding a “Business Accused of Racist Behavior” alert to listings “when there’s resounding evidence of egregious, racist actions from a business owner or employee.” Yelp will require alerts to be accompanied by a link to news coverage from a “credible media outlet,” and the article will obscure a user’s ability to peruse reviews until it’s dismissed. After its announcement, the company was criticized on social media for being an unreliable arbiter of racist behaviors. As Soleil Ho writes for The San Francisco Chronicle, the move is ultimately hollow and “toothless” because racism lives in the slow actions and signals that make people feel unwelcome. Focusing on stories captured in the news, she writes, only perpetuates the idea that racism is overt. 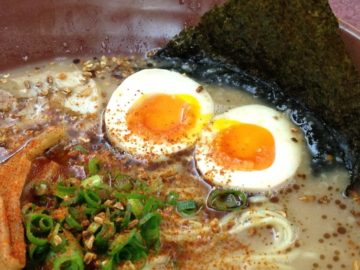