There are millions of acres of ‘failing’ rangelands, data shows 54 million acres of federal land managed by the Bureau of Land Management aren’t meeting the agency’s own land-health standards.

Data released today reveals that 54 million acres of land managed by the Bureau of Land Management fail to meet the agency’s own “land-health standards.” While standards vary between states and bioregions, they generally measure biological conditions, including soil health, water quality, plant species diversity and the quality of habitat for threatened and endangered species. The standards define the minimum benchmarks land managers need to achieve and maintain in order for landscapes to function and be used sustainably.

This story was originally published at High Country News (hcn.org) on March 14, 2022.

The BLM oversees 246 million acres of land — the vast majority of it in the Western U.S. The agency’s mission is to “sustain the health, diversity, and productivity of public lands for the use and enjoyment of present and future generations,” but according to records obtained by bipartisan watchdog organization Public Employees for Environmental Responsibility (PEER), it is failing to do so on nearly a quarter of the land that’s leased for grazing. “We must all work together to improve conservation practices on public lands,” said Chandra Rosenthal, PEER’s Rocky Mountain Office director. “This map is a wakeup call for the BLM to not only improve and modernize their data collection and mapping efforts, but also to take action to address the vast amounts of degraded lands.”

PEER obtained 78,000 records spanning three decades through Freedom of Information Act requests. The data, which covers 13 Western states from 1997 to 2019 and holds information from every BLM field office in those states, plots 21,000 allotments on one interactive map. “This map is useful for individuals to be able to see what’s going on around them, become active and really work to hold the BLM accountable in the areas that are important to them,” Rosenthal told High Country News. “It’s really empowering for people to be aware of what’s going on on their public lands.” (Disclosure: Rosenthal is a sibling of HCN’s managing digital editor.)

The data shows that vast areas of the land are degraded. Some acreage isn’t assessed at all, and of the roughly 109,000 million acres that are, half fail to meet rangeland health standards. Struggling allotments, while documented across the West, are predominantly found in cold desert ecoregions, often in the rain shadow of mountain ranges. These areas are characterized by lack of moisture and extreme temperature swings.

High Country News reached out to the BLM with questions prior to publication, and the agency responded with a written statement after the story originally went to press: “While we disagree with some of PEER’s conclusions as the analysis was at a large scale and missed some on the ground improvements, we acknowledge there is work to be done in the face of a changing climate and other challenges,” according to the statement. “The BLM will prioritize assessments for areas where land health standards have never been evaluated or where standards are not being met and is also working to improve how it reports land health data.”

Flourishing landscapes are integral to the public and economic health of the West’s communities and Indigenous nations, particularly those whose ancestral lands are involved. Research by Headwaters Economics and the Center for Western Priorities extensively documents the tremendous value that public lands hold for nearby gateway communities. But a prolonged megadrought in the Western U.S. poses an ongoing threat to already stressed landscapes and the communities that depend on them, as do overlapping issues, including climate change, the spread of invasive species like cheatgrass, and the increasing frequency and intensity of wildfires.

PEER’s analysis finds that livestock grazing is the primary culprit behind land degradation. The BLM leases more than half of its acreage to ranchers as grazing allotments for cattle, sheep and other livestock. Although everything from drought and wildfire to off-road vehicles can impact rangeland health, livestock grazing is a significant cause of the failing land-health standards of 72% of the public land. That’s about 40 million acres.

PEER’s analysis finds that livestock grazing is the primary culprit behind land degradation.

This finding is consistent throughout the West, sometimes at a large scale: A massive, over 950,000-acre allotment in the Rock Springs area of Wyoming is just one of the areas that identifies livestock grazing as a significant cause for declining land health. Other stressors such as invasive species, wild horses and extreme stream degradation account for the poor health of an additional 15 million acres.

BLM grazing lands that fail to meet standards overlap substantially with greater sage grouse breeding areas and habitat. Ecoregions like the Wyoming Basin, Northern Basin and Range and Snake River Plains owe their failure to the presence of livestock on more than 40% of the lands assessed to date. Other animal species are implicated too; for example, some allotments in the home of the threatened desert tortoise are also failing to meet standards.

PEER shared its findings in a meeting in early January with top agency officials, including BLM Director Tracy Stone-Manning and Deputy Director of Policy and Programs Nada Culver. “It was surprising to us that a lot of them didn’t even know there was grazing within wilderness areas,” Rosenthal said. “I feel like there’s a lot of unfamiliarity with the rangeland health standards data.” But Rosenthal also categorized the meeting as a “positive step” and said that she felt the leaders were “curious and interested in making change.” GRAPHIC: Production contracts, a Biden administration target, have a huge foothold in the livestock industry 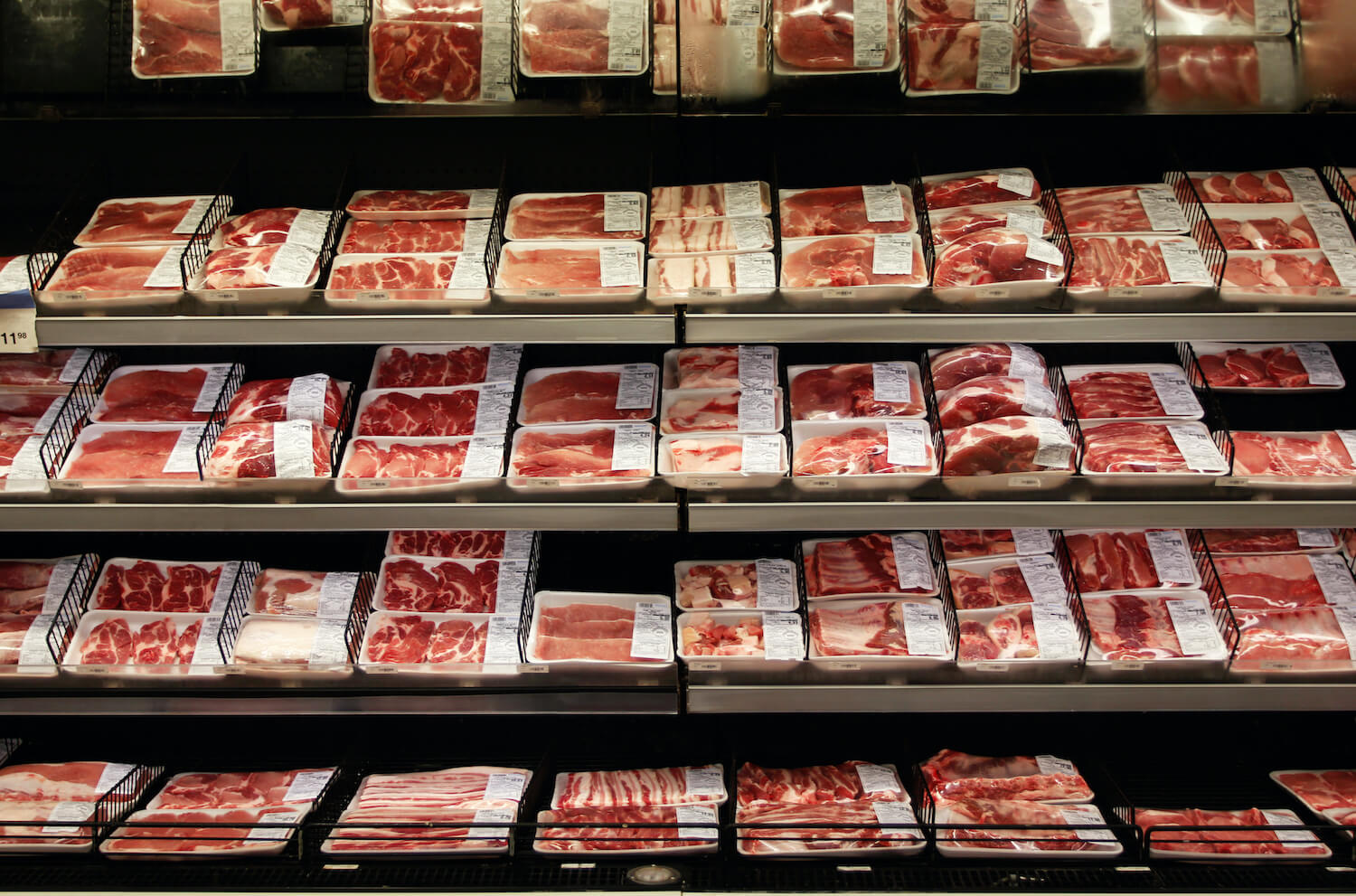