Ed Schipul
Headed to Austin? Us, too. We'll be hosting "Beyond #FoodPorn," a panel about changing the food media diet with speakers from Politico, Quartz, and The Atlantic. We'll also be co-hosting the Food & Tech Startup Party—come say hello and have some drinks with us.

It’s going to be a busy week. But if you’re down in Austin during SXSW, we’d love it if you’d come say hello. We’re co-hosting a party for food and tech startups (open bar!) and a panel on food media. Here’s the info, below—hope you’ll join us!

In some ways, 2016 was a good year for food journalism: an AP article on slavery in the shrimp industry won the Pulitzer Prize, while the Tampa Bay Times’ investigation of fake “local” menu claims in restaurants riled the social internet. It was the year that saw the viral ascent of an article on ideological disputes between bean-to-bar chocolatiers. But there’s no question that most of the food writing out there focuses heavily on consumption, by objectifying the final outcome—the meal on the plate, the product on the shelf—divorced from, and also at the expense of, the people and processes that created it.  Given that readers are already inundated by mouth-watering images on their Instagram feeds, what makes it difficult to raise questions and capture their critical attention? And why are journalists, as a First We Feast article suggested last year, still tentative about extending their coverage beyond the hedonistic? A dialogue on bringing food media into the 21st century. Kate Cox, moderator joined The New Food Economy after several years covering the American aging experience for radio and text as a freelance health reporter. She is a contributor to The Nation and Huffington Post and co-created and produced Off the Radar, a travel TV show and blog about two women on a mission to see the world on $1k. Corby Kummer, panelist is a senior editor at The Atlantic, where he edits articles on politics and public affairs. He was a restaurant critic for New York magazine and is currently a restaurant critic for Boston and Atlanta magazines. Kummer is the winner of five James Beard Journalism Awards. He is a contributor to Vanity Fair, The New York Times, and Smithsonian, and the author of The Joy of Coffee and The Pleasures of Slow Food. Chase Purdy, panelist is a global business reporter for Quartz, where he covers the business of food.Before joining Quartz, Chase worked for POLITICO, where he covered the politics of food. His work has appeared in The New York Times, as well as in newspapers across the country. He has a keen interest in the East Asia news cycle and is slowly studying Mandarin. Helena Bottemiller Evich, panelist is a senior food and agriculture reporter for POLITICO Pro. Before joining POLITICO, Helena spent four years reporting on food politics and policy at Food Safety News, where she covered Congress, the Food and Drug Administration and the U.S. Department of Agriculture. Helena’s work has also appeared in the Columbia Journalism Review and on NBC News. Her reporting has taken her to the Louisiana coast during the Gulf oil spill, Arizona lettuce fields, North Carolina hog farms and the occasional presidential turkey pardoning. A native of Washington state and an alumna of Claremont McKenna College, she now lives in Washington, D.C., with her husband. 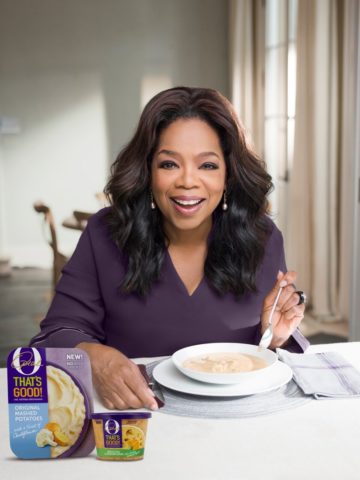