Flickr/Chimpr
At the same time as our most ubiquitous greens are under siege by E. coli, public health officials are also investigating a multistate Salmonella outbreak linked to raw turkey products—just in time for Thanksgiving.

As Americans prepare to set their Thanksgiving tables, two multistate outbreaks of foodborne illness—E. coli and Salmonella—remain under investigation by health officials.

Trouble is, we don’t know too much more about either outbreak than that.

The Centers for Disease Control and Prevention (CDC) on Thursday issued an unusually broad and unequivocal statement: Do not eat romaine lettuce of any type. If you have it on hand, the agency said, dispose of it immediately—even if some has already been eaten and no one got sick. It also warned restaurants and retailers against serving or selling any, including salads or salad mixes containing romaine, and advised people to wash and sanitize drawers or shelves in refrigerators where romaine had been  stored.

No common grower, supplier, distributor, or brand of romaine lettuce has been identified.

Thirty-two people in 11 states have been infected with Shiga toxin-producing E. coli, a particularly virulent strain, CDC said, and 13 have been hospitalized. In addition, public health officials in Canada have identified 18 people infected with the same bacteria in the provinces of Ontario and Quebec.

While CDC notes that epidemiological evidence has indicated romaine lettuce is “a likely source of the outbreak,” its investigation is ongoing. No common grower, supplier, distributor, or brand of romaine lettuce has been identified.

Those who fell ill during this outbreak were infected with E. coli bacteria bearing the same DNA fingerprint as the strain responsible for a 2017 outbreak linked to leafy greens in the United States and romaine lettuce in Canada. It is not, however, related to the recent multistate E. coli outbreak linked to romaine lettuce from the Yuma, Arizona growing region. The Food and Drug Administration (FDA) released its first assessment of that outbreak’s source—a 3.5-mile irrigation canal near Wellton, Arizona that as many as 23 different Yuma County farms relied on for water—earlier this month.

At the same time as some of our most ubiquitous greens are under siege, public health and regulatory officials are also investigating another public health threat especially relevant during this holiday week—a multistate outbreak of multidrug-resistant Salmonella Reading infections linked to raw turkey products. In that case, 164 people in 35 states have fallen ill, 63 have been hospitalized, and one person died.

A single product recall has resulted from the investigation.

What CDC knows so far about the outbreak, which has been making people sick since November of 2017, is this: Lab evidence indicates that raw turkey products from a variety of sources are the likely cause. Ill people, the agency says, reported eating different types and brands of turkey products purchased from many different locations. At least three people became sick after feeding raw turkey pet food to pets.

A single product recall has resulted from the investigation. Officials in Arizona collected unopened Jennie-O brand ground turkey from one sick person’s home, in which the outbreak strain of Salmonella Reading was identified. Last week, Jennie-O Turkey Store Sales, LLC, in Barron, Wisconsin, recalled 91,338 pounds of raw ground turkey products that were sold in one-pound packages and have use-by dates of October 1, 2018 and October 2, 2018.

While CDC reports that the Reading strain may be present in live turkeys and raw turkey products, “a single, common supplier … has not been identified that could account for the whole outbreak.”

The intense focus may be due, at least in part, to the strange timing of this outbreak: days before America’s biggest food-centered holiday, and two weeks after FDA finalized the rules regarding its mandatory recall authority under the Food Safety Modernization Act (FSMA).

The 2011 food safety law gave FDA authority to recall foods if there is a “reasonable probability that the food is adulterated or misbranded under certain FDA authorities, and that the food could cause serious illnesses or death.” Prior to FSMA, FDA could rely only on manufacturers to voluntarily recall certain potentially harmful food products.

Whether the agency will require the produce industry to initiate a sweeping recall of all romaine products is unknown. But Commissioner Scott Gottlieb told Politico’s Morning Agriculture that the agency believes the outbreak is “isolated to one region—likely California,” And, he added, “We’re in a position to prevent future cases of human illness. Our first mandate is to protect public health, fully recognizing that this is going to cause extreme hardship for growers and for consumers.” 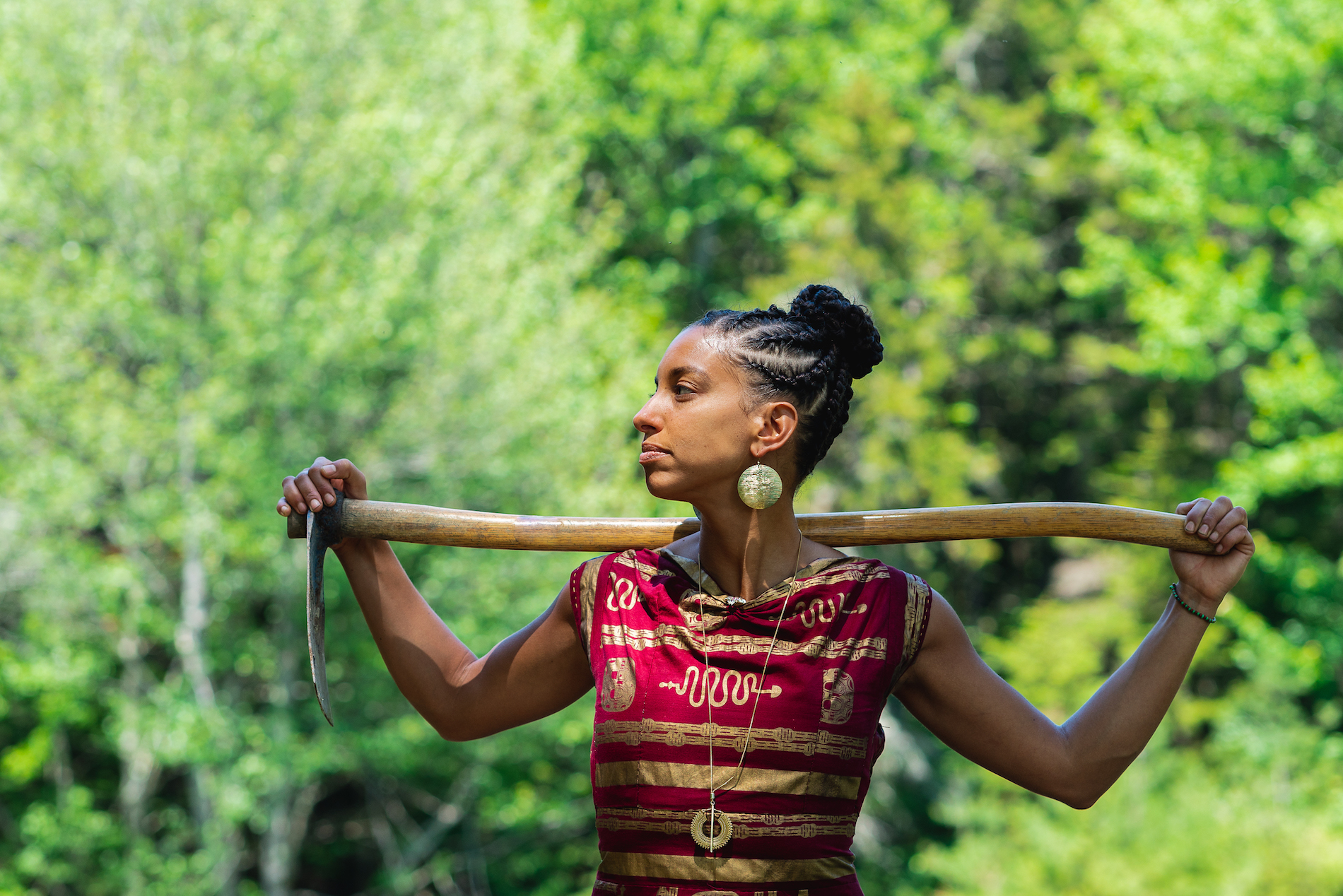