NC State researchers: “Tell us about your sourdough starter, for science” Finally there’s a use for your starter that’s more useful than bragging on Instagram.

This science project isn’t a hard sell for bakers: Make a new sourdough starter from wild yeast, so researchers can learn more about the microbes that lead to delicious bread.

The Wild Sourdough project, launched by Rob Dunn’s lab at North Carolina State University along with other collaborators, seeks to understand how geography and climate impact the community of microbes in the “starter,” the fermented culture that sets sourdough apart from other types of bread.

“The technology of breadmaking is one of the most ancient technologies, but we know so little about the microbes that make it happen,” says Anne Madden, a researcher at North Carolina State University involved in the project.

Sourdough is having a moment right now, but yeast from the environment to leaven bread has been captivating humans for over 6,000 years. Now people simply have more time at home because of Covid-19, so many have turned to sourdough baking for a new hobby. Bread making and baking have become so popular recently that stores are sold out of flour and yeast. The viral popularity of a Twitter thread by Gingko Bioworks researcher Sudeep Agarwala that explains how to capture wild yeast to make a sourdough starter shows people are ready and eager to take matters into their own hands.

Lauren Nichols, a researcher at NC State and the manager of the Wild Sourdough project, is hoping their project can capitalize on this popularity to get people to start a new science experiment. While they are locked out of the lab due to the pandemic, Nichols and her colleagues are asking people at home to make a new starter using yeast from the environment—a wild starter.

“We’ll be able to tell whether a sourdough in New York, for example, has different characteristics from a starter grown in North Carolina,” Nichols said. This will help researchers understand if the microbial community that makes up the starter relates to the environment where it was created. Starters can be made using store-bought yeast or wild yeast that is naturally present in the flour. Commercial dried yeast is one species of yeast called Saccharomyces cerevisiae. There are over 1,000 species of yeast, so making a starter just from wild yeast will inevitably be quite different than using store-bought.

Yeasts, which are single-celled fungi, and lactic acid-producing bacteria live harmoniously in the starter. The lactic acid kills off other bacteria and lets the yeast digest carbohydrates. The digestion leads to the byproduct of carbon dioxide. While this carbon dioxide makes the bread rise, the lactic acid bacteria give the bread its namesake sour taste. For the Global Sourdough Project, over 500 people submitted samples of their starters that ranged in age from brand new to over 100 years old.

Their project website provides detailed instructions on how people can get started, but it is important to note—you must create a new starter for this experiment, Nichols said. All people have to do is mix flour and water and wait. If it starts to bubble, that’s a good sign the yeast is hard at work. Then, feed the starter more flour every day for 14 days or sooner if it is growing faster. After 14 days, they have provided instructions on how to assess the rise of your starter visually and with another built-in instrument.

“This project relies on one of our most powerful pieces of equipment: our noses,” said Madden. The smell of the starter is a way to characterize its microbiome without doing any DNA sequencing. The “aroma wheel” the researchers created for their sourdough experiments gives descriptive options such as: “sweaty feet” or “moist wood” or even “animal stable.”

Before the Wild Sourdough project, there was the Global Sourdough Project. The researchers at NC State teamed up with colleagues around the world to solicit samples of starters from bakers. Over 500 people submitted samples of their starters that ranged in age from brand new to over 100 years old. The researchers sequenced the genomes of the starters’ microbiomes and found over 70 species of yeast are found in sourdough around the world.

The “aroma wheel” the researchers created gives descriptive options such as: “sweaty feet” or “moist wood” or even “animal stable.”

While they are still analyzing more results from the global project, Nichols said it “created more questions than it answered” because there were so many variables at play, including age, flour type, location and climate. The Wild Sourdough project was launched to control some of these variables and allow the researchers to see if the characteristics of a starter relate to where it was made. They also want to know if there are differences between starters made with whole wheat versus white flour, so people can try a number of different iterations of the experiment at home.

While these projects seek to better understand the science behind sourdough—the fact that people keep a starter for over 100 years shows there is also an emotional and cultural connection to the living mixture of flour and water.

The Global Sourdough Project included a survey that led to an “unexpected avalanche” of personal stories about sourdough and starters that are practically family heirlooms, according to NC State historian Matthew Booker, who gave a lecture about this online in April through their university’s new “Fermentology” seminar series.

“People go into thinking they are making a recipe, but they come out a couple of weeks later and they have a pet.”

“People go into thinking they are making a recipe, but they come out a couple of weeks later and they have a pet,” Nichols said, adding the fact that this pet can actually outlive you.

Agarwala, the yeast researcher who gave the advice on Twitter, said making your own starter exposes you to a new world. “It lets you get involved in your food in a way that surprises people,” he said.

Now, with so much attention focused on the world of small things we can’t see that are harmful to us, it is important to remember we live with a lot of microbes that do good things for us too, Nichols said.

“There are other microbes in your surroundings that are not out to get you, and in some cases, they might even be useful. It is helpful for people to have that sort of relationship with the microbial world.”

Shaena Montanari is a science journalist based in Phoenix, Arizona. She has written for National Geographic, Business Insider, Atlas Obscura and more. Follow her on Twitter @DrShaena. 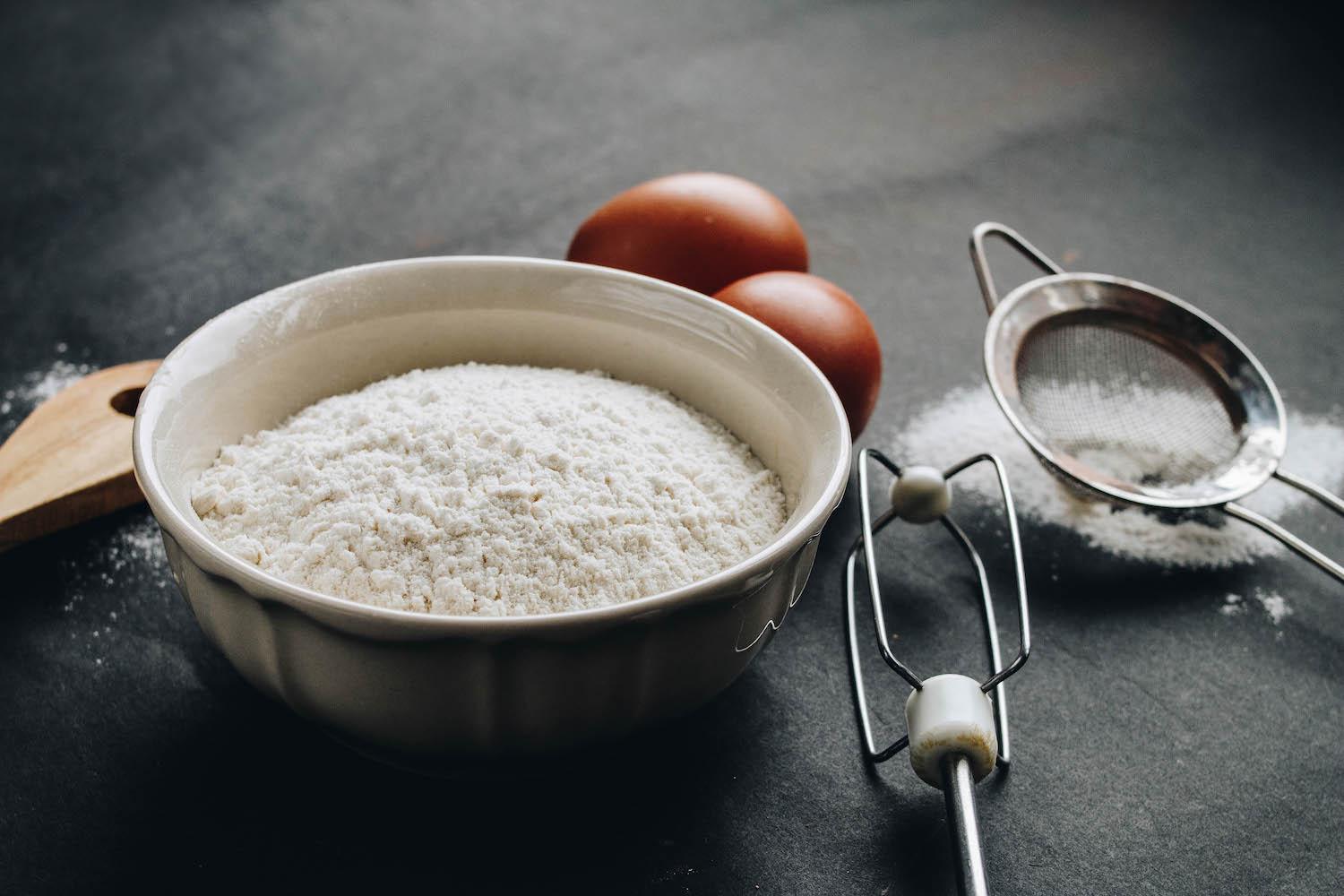 Yes, #quarantinebaking has caused a temporary flour shortage. But not for the reasons you’d think. Why can you buy local bread but not local flour? You can make your own glowing, gene-edited yeast for $160