A federal judge this week struck down a Trump administration rule that would have restricted what research the Environmental Protection Agency could use to develop public health regulations, Grist reported. Finalized in Trump’s last days in office, the rule would have required researchers to disclose the raw data—including confidential medical records—behind their work before the agency could consider its findings. Former EPA administrator under Trump and coal lobbyist Andrew Wheeler defended the rule as one that would improve scientific transparency, though public health advocates argued that it was a maneuver intended to make it harder to pass clean air and water regulations. 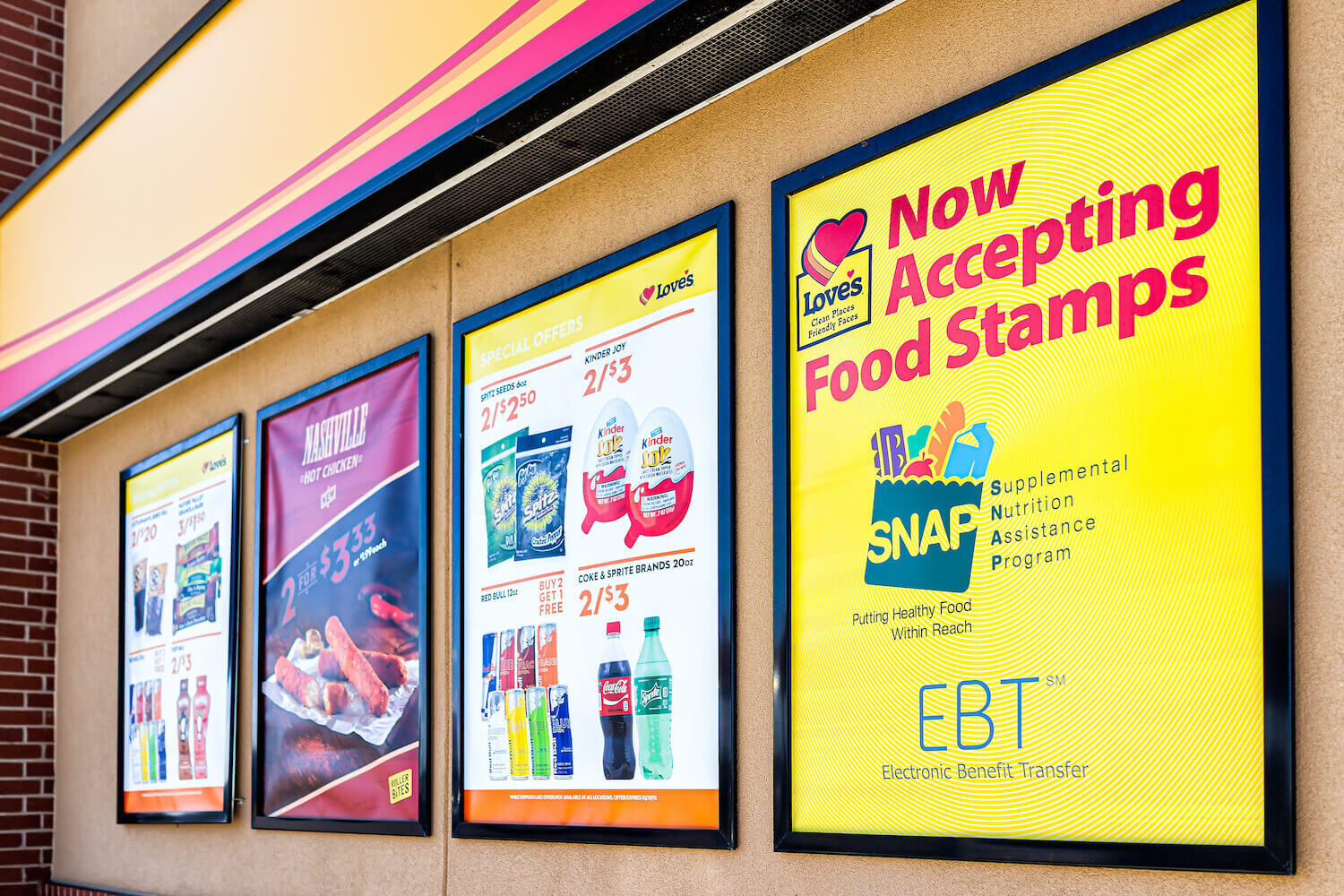