Last spring, Bon Appetit’s popular “Test Kitchen” video series went on hiatus after its staff accused the publication of racism and unequal pay. Within a few months, many of its stars had walked from the company and launched personal newsletter and video channels on platforms like Substack and Patreon. These direct-to-consumer media models—which sidestep the umbrella of legacy publications—aren’t new, but they’ve become increasingly popular in the past few years. Can they make food media more dynamic? Vice writer Bettina Makalintal posed this question in a new story. The model has its advantages: Writers appreciate the freedom to adopt a freewheeling tone, the direct connections with readers, and the ability to stray from traditional content like recipes and cookbook recommendations. But the model isn’t without its challenges: It can be difficult to stand out, and it’s not always easy to ask readers to open their wallets—especially for content they used to get for free. 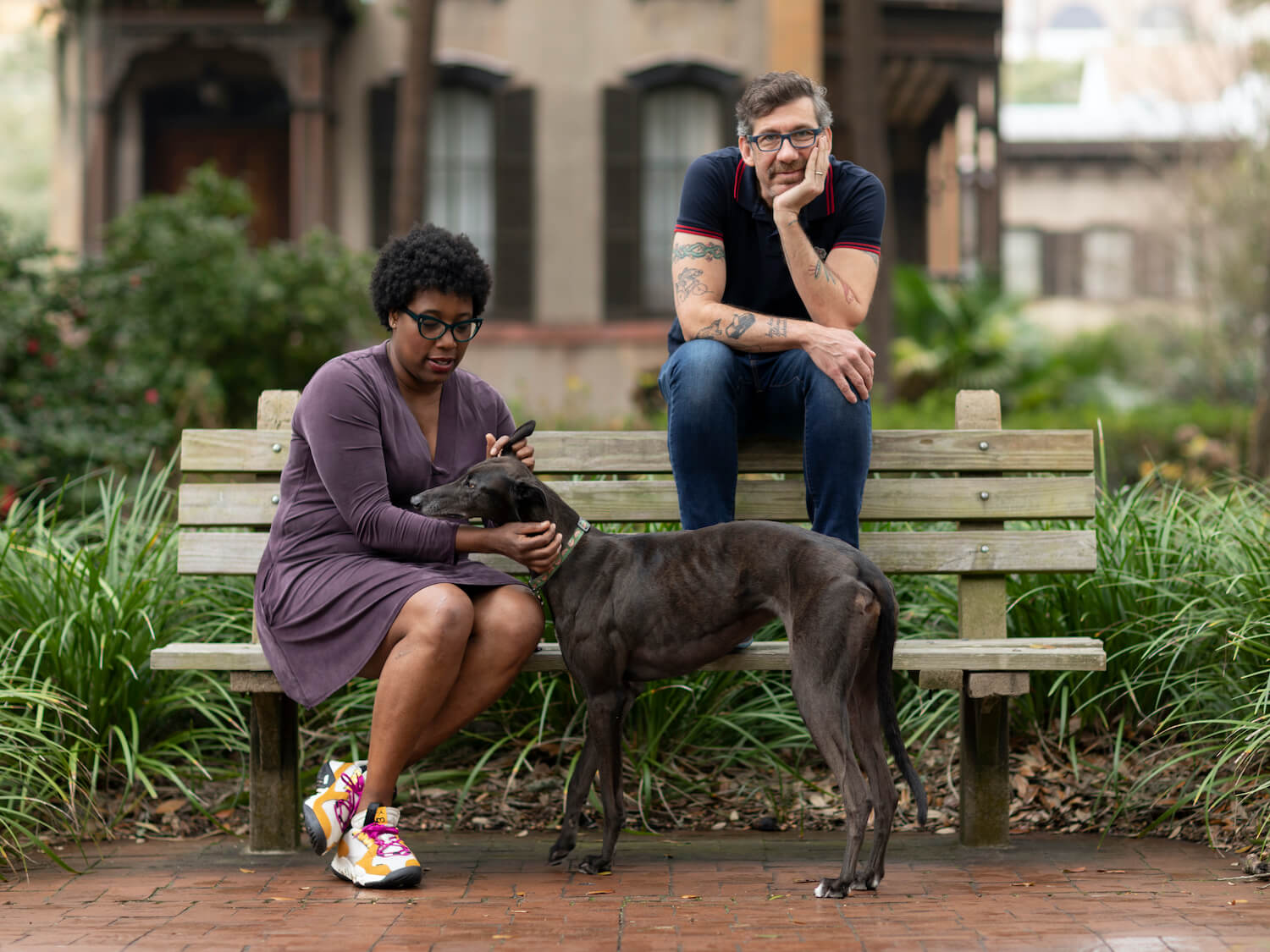 Two friends talk about Black, White, and The Grey: On cooking and collaboration across the color line In the most popular nutrition journals, 1 in 7 articles have food industry involvement

Whatever Bon Appétit said, don’t try canning seafood at home unless you’ve got the right equipment