A rule that would require factory farms to report their emissions has been delayed. It was scheduled to go into effect on November 15.

It took several years for the case to wind its way through the courts, but in April of 2017, the U.S. Court of Appeals for the District of Columbia did away with the factory farm exemption. Farms were supposed to start reporting their emissions this month. Industry groups including the U.S. Poultry & Egg Association and the National Pork Producers Council are pleased with the decision

The new rules, which fall under the Comprehensive Environmental Response, Compensation, and Liability Act of 1980 (CERCLA) and the Emergency Planning and Community Right-to-Know Act of 1986 (EPCRA), require that farmers notify authorities (in this case, the Environmental Protection Agency’s National Response Center) whenever they release more than 100 pounds of ammonia or hydrogen sulfide in a day. According to the court’s ruling, no one involved claimed that they release less than that. (EPA calculations show that it takes 343,940 hens to produce 100 pounds of ammonia in a single day.) The statute also says that farms have to let authorities know when they release extra “hazardous substances”—ammonia or hydrogen sulfide—into the air.

Sounds pretty simple, right? Big farms can let the EPA know once a year that they’re releasing ammonia at a certain level most of the time. Then, when they’re pumping their manure pits (and releasing lots of extra chemicals when all that fermenting matter is stirred up), they’re supposed to give authorities an extra heads up, just in case anything goes wrong.

Now, the rules are scheduled to go into effect on January 22, 2018.
By the way, in his decision judge Stephen F. Williams notes that “that risk isn’t just theoretical; people have become seriously ill and even died as a result of pit agitation.” Public commenters noted that required reporting might really help out first responders like ambulances and fire trucks. “Without such information responders are forced to blindly drive through an area not knowing what they are looking for,” one person wrote.

The EPA motioned to stay the implementation of the reporting requirements after it released interim requirements, and as of November 22, the Court of Appeals granted the motion. Now, the rules are scheduled to go into effect on January 22, 2018.

Industry groups including the U.S. Poultry & Egg Association and the National Pork Producers Council are pleased with the decision, claiming that EPA lacks the right tools to accurately estimate emissions. “Reporting by poultry and egg farmers was hindered by a lack of scientifically based information that would allow them to estimate emissions from their farm,” read a press release from U.S. Poultry. The group also claimed that EPA’s National Response Commission would be overwhelmed by all the paperwork.

In case you’re wondering, here’s what the new rules actually require: Farmers are supposed to send an email to the National Response Commission once a year and mail in an additional copy. I looked at an example of EPA’s “Ammonia Emissions Estimator” paperwork—it’s two pages long—and it’s simpler than a tax form. In order to be compliant, a farm simply has to email its paperwork to the agency. Then, it’s supposed to send a notification when its emissions change by a “statistically significant” amount.

Industry groups argue that since EPA rarely intervenes in farm emissions, the whole system is useless. Environmental advocacy groups say the industry is trying to conceal its emissions from the public.

My colleague Kate Cox’s zinger from her April reporting on the story still rings true. Judge Williams had the final word in his opinion, writing that “We find that those reports aren’t nearly as useless as the EPA makes them out to be.” 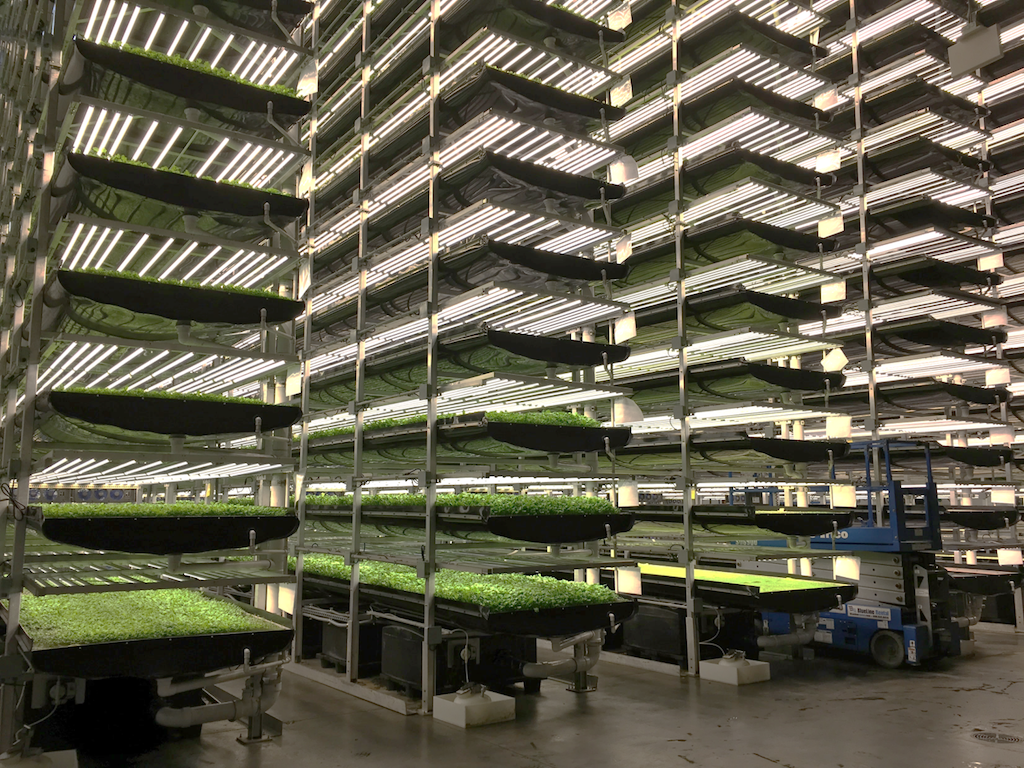