What can we learn from the Thanksgiving lockdown of 1918?

As the latest wave of Covid-19 upends how Americans spend their Thanksgiving week, it’s interesting to note that the same cyclical tribulations befell those living during the Spanish Flu epidemic of 1918. Like now, cities were in various states of lockdown and officials called for citizens to stay home, as parades, church services, and football games were modified or rescheduled. “A lot of these rules and regulations were wrapped up in the patriotism of World War I, and most people followed them. But we don’t have that unifying situation right now,” historian Howard Markel told USA Today. One important lesson to take away: A third wave of the deadly 1918 influenza hit right in time for Christmas that year and continued surging into the following new year.

Ahead of a pandemic fall, grocers are stockpiling Thanksgiving turkeys and herbal tea 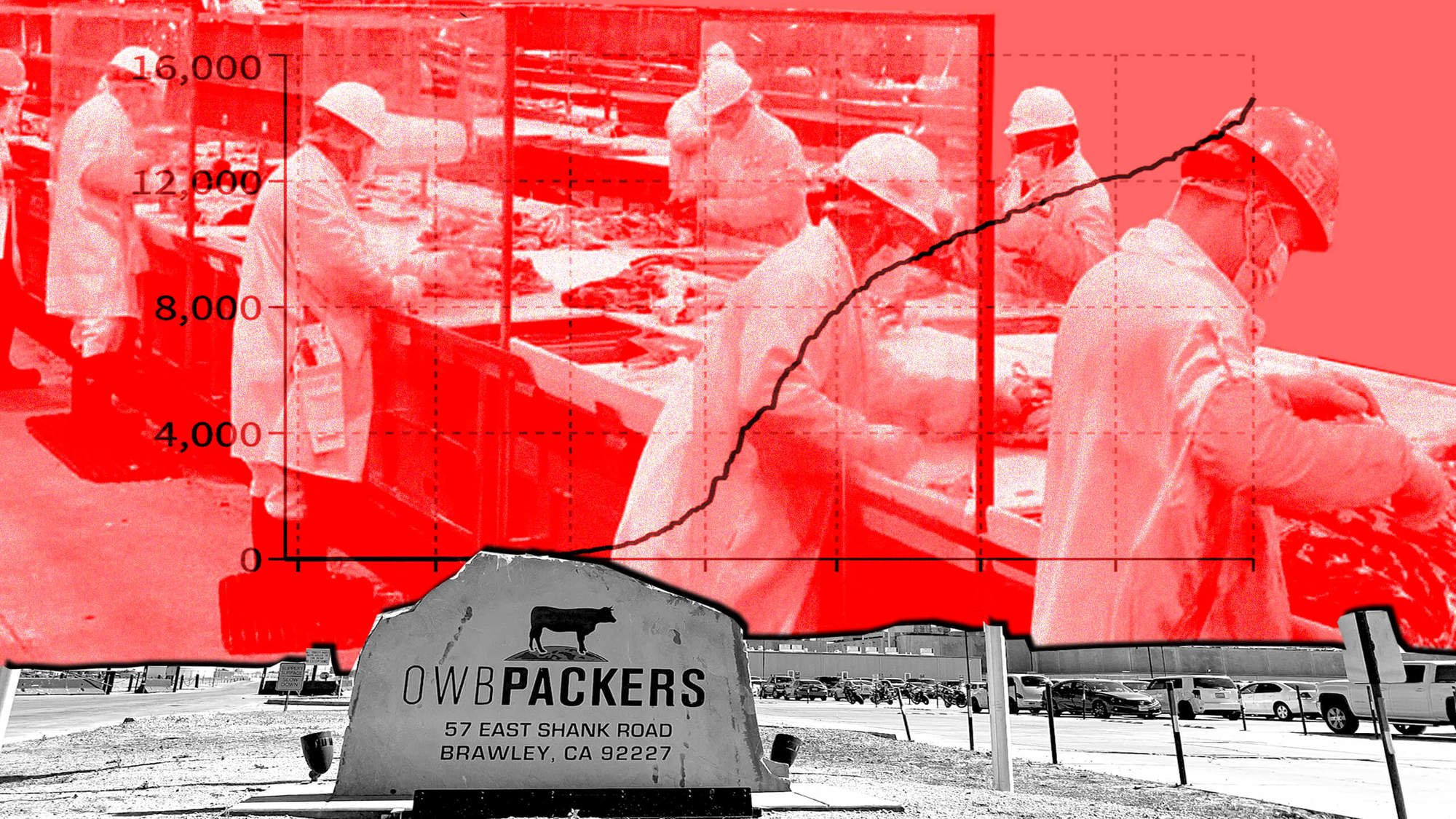