A historically Black town less than 20 miles north of Richmond, Virginia, is fighting to block the construction of a 1.1 million-square-foot Wegmans supermarket distribution center they believe could destroy their community. Wegmans says the planned $175 million center will bring jobs and tax revenue to the county, but Brown Grove residents say the so-called benefits don’t outweigh the costs. The Washington Post reports that residents turned activists are opposed to the massive project that would clear trees and displace critical wetlands that supply many local families with well water. The distribution center would also increase truck traffic to the small town and require 24-hour floodlights, while the building itself would sit on the unmarked graves of the historic town’s founders. Wegmans is a family-owned chain that operates more than 100 supermarkets on the East Coast, but only two distribution centers currently exist. While a spokesperson for the company told the Post they had made changes to the facility plans, like moving an employee entrance away from a nearby church to alleviate vehicle traffic, the group has not set any firm goals to hire local employees or improve the community by building sidewalks or playgrounds. Now, members of the 151-year-old community are trying to get their town listed on the National Register of Historic Places as a last ditch hope of preserving the culture of their community. 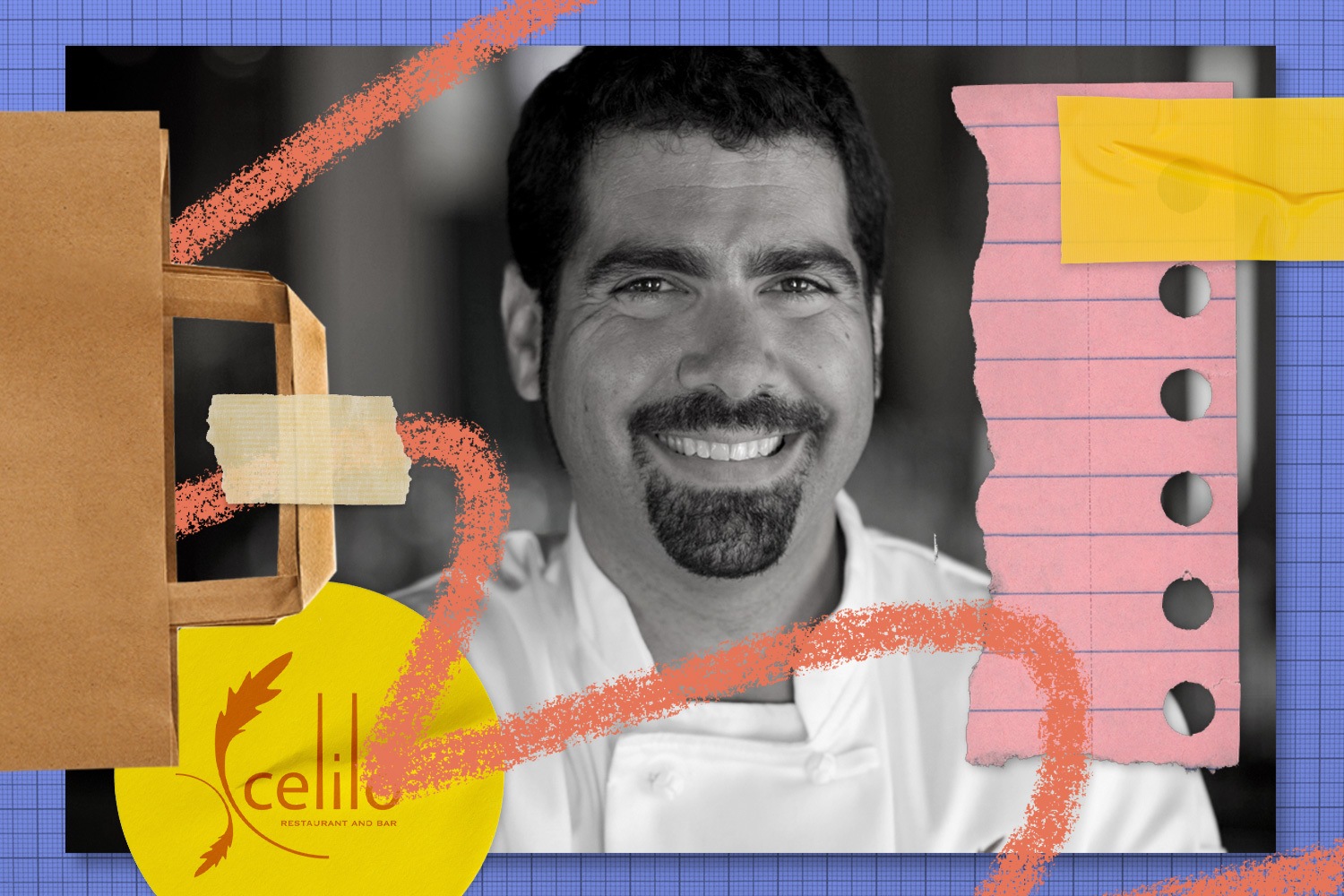