A new bill could open up the oceans to fish farming—a move cheered by industry and slammed by environmentalists.

Just off the coast of Hawaii, in the waters beyond the Kona International Airport, five massive steel-and-nylon pens, shaped like spinning tops, are anchored to the Pacific Ocean floor. Twice a week, crews from Blue Ocean Mariculture, a company that farms the net pens, lift them to the surface, where they bob in the air. Then they harvest what’s inside—thousands of Hawaiian yellowtail fish called Kampachi.

Blue Ocean is the only open-ocean fish farm in the United States, says its president, Todd Madsen. But that could soon change. This week, Collin Peterson, the Democratic chair of the House of Representatives Agriculture Committee, and his Republican colleague Steven Pallazzo of Mississippi introduced the Advancing the Quality and Understanding of American Aquaculture (AQUAA) Act, a bill that would open up federal waters for fish farming.

If the bill passes, and if it’s successful, it could dramatically expand America’s emergent aquaculture industry, which so far is confined to state-controlled waters within three miles of dry land, and recirculating systems on shore. Farmed fish would include not just freshwater species like catfish, tilapia, and trout, but more exotic, higher-value marine species like cobia, red snapper, and yellowtail.

The $350-million bill streamlines the permit process for fish farming up to 200 miles off-shore, in federal water known as the “exclusive economic zone.”

Environmentalists, however, have already condemned the bill’s ambitions of setting up net pens hundreds of miles off-shore, deep in federal waters. In essence, they say, it would bring a factory farming model to the ocean. And with factory farming comes all the things we already fear on dry land—pollution, disease, and the disruption of fragile ecosystems.

The $350-million bill, a version of which was first introduced in 2018, streamlines the permit process for fish farming up to 200 miles off-shore, in federal water known as the “exclusive economic zone,” and supports research and development grants to improve broodstock, develop cost-effective feeds, and better monitor environmental impacts.

It also sets national standards for sustainable aquaculture, although they are vague. According to a version of the bill shared with The Counter, a sustainable aquaculture facility shall preserve water quality, avoid impacts to coastal and marine ecosystems, and avoid feeds harvested from illegal or unregulated fishing, among other stipulations. Those standards would be followed by advisory guidelines from the Department of Agriculture.

More aquaculture would benefit soybean, corn and pea farmers, because those crops can be used as fish feed.

America is heavily reliant on imported fish, bringing in 65 to 90 percent of what we eat. The bill’s backers, including the aquaculture lobby Stronger America Through Seafood, characterize that as a $14 billion “trade deficit.” More aquaculture, in combination with traditional fishing, could eventually meet the entire U.S. demand for seafood, said the group’s president, Bill DiMento, in a statement.

More aquaculture would benefit soybean, corn and pea farmers, because those crops can be used as fish feed. Indeed, aquaculture represents a massive opportunity for grain companies, which may explain why, until recently, a Cargill executive was the president of DiMento’s group. Finding sustainable fish food, whether it’s soybeans, seaweed, or algae, is a major concern for some aquaculture companies.

There’s already a clear, logical argument for why Americans need to farm more fish. Around the world, demand for protein, including seafood, continues to rise. Even here, we’re eating more fish than we have in over a decade, at over 16 pounds per capita in 2017. Our marine stocks are overfished. Plus, farming the fish ourselves, rather than importing it, could save around two dollars per pound.

“If you leave it to the ocean to produce these marine species, it’s at capacity. It cannot produce more than it’s doing now.”

So why hasn’t it happened yet? Because ocean aquaculture is roundly condemned by environmentalists. Offshore fish farms have severe impacts on aquatic ecosystems due to nutrients like nitrogen and phosphorus, from uneaten food and fish poop that discharge into the surrounding waters. Elsewhere, stories abound about killer viruses and non-native fish that escape and threaten to overtake indigenous populations. Due in part to those concerns, the National Oceanic and Atmospheric Administration’s attempt to issue open-ocean aquaculture permits has been sidelined in court for years.

Still, there are other signs that ocean aquaculture is inching forward. Ocean Era, another Hawaiian fish company, until recently known as Kampachi Farms, has been seeking approval from the Environmental Protection Agency to raise 20,000 Almaco jack fish in chain-link pens off the coast of Sarasota, Florida. The project, however, has been met with stiff opposition from local residents, who say the farm could exacerbate the algal blooms that already plague the coastline. Their concerns may be merited. Denmark, which has 19 offshore fish farms, said it wouldn’t allow any more, citing “major challenges with oxygen deficiencies.”

But some say we should be giving these projects a chance, particularly as they move deep into the ocean, where powerful currents can disperse effluent to some extent. Open Blue, the world’s largest open-ocean fish farm, located eight miles off the Panama cost, supported a study that found a minimal environmental impact. The modest amount of carbon and nitrogen in the sediment around the cages, aquaculture boosters say, hardly compares to what beef and pork farms produce. 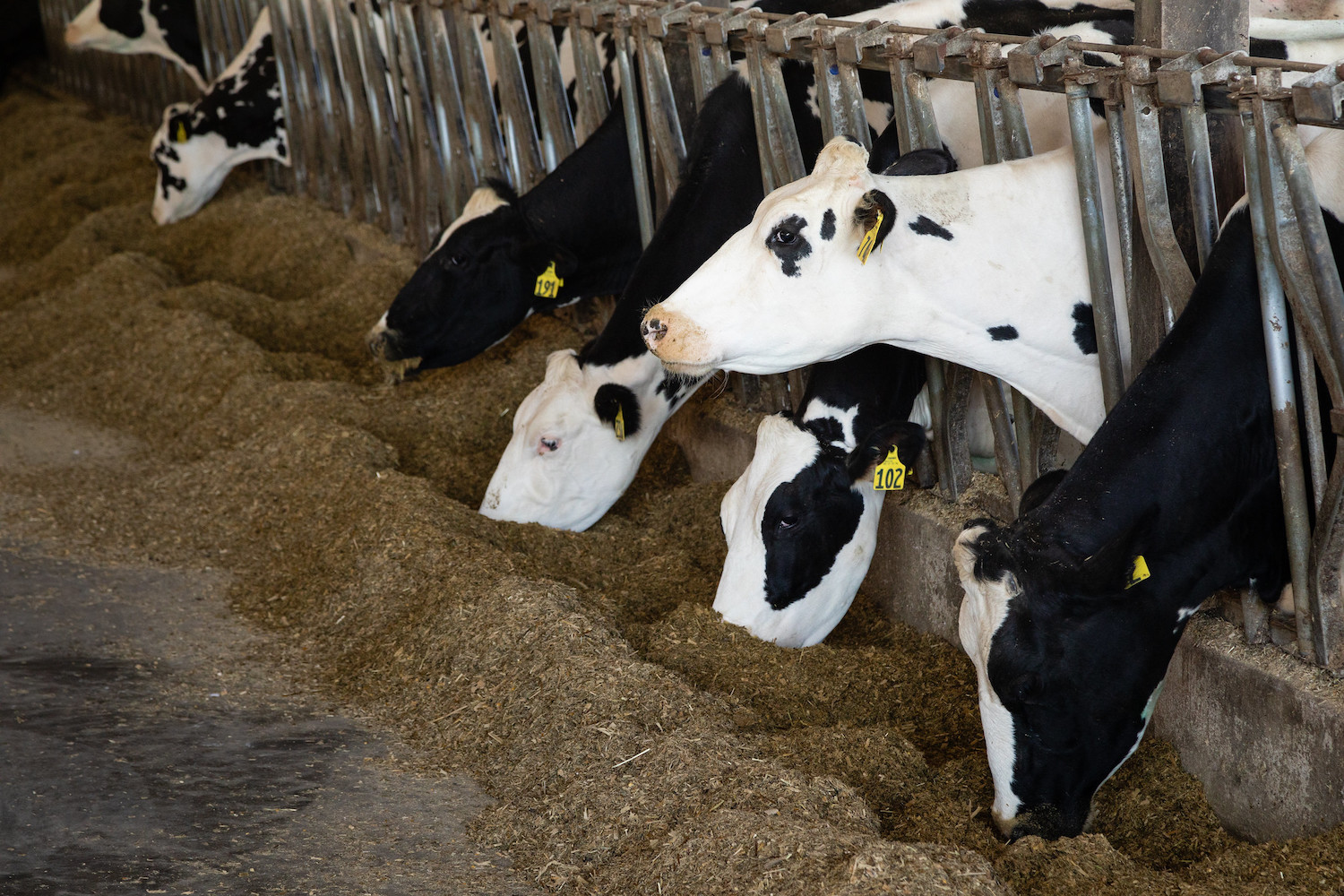