Flickr/United Soybean Board
The controversial pesticide comes with complicated instructions, and Monsanto's using its own rulebook to blame farmers for dicamba drift.

The collateral damage caused by the weedkiller dicamba keeps rising as its use expands. The latest finding from NPR’s dogged Dan Charles has one expert estimating the number of acres where non-targeted crops have been damaged at 3.1 million. In Monsanto’s defense, the company says it investigated 1,000 such claims, and found that in 88 percent of those cases, the farmer was to blame for faulty application of the product. Reason? “The label was not followed.”

But it turns out that even if we could perfect application of the chemical, the damage might well continue simply from its evaporation.

To wit: In Charles’ story, a group of scientists at a research station in Arkansas sprayed trays of soil with herbicides containing dicamba and carried them to soybean fields far away from where the spraying occurred. Soybean plants nearby to where the researchers placed the trays were nonetheless damaged, evidently from dicamba that had evaporated from the trays. Even once “safely” in the soil, the chemical is simply too volatile to stay put. Charles goes on to detail the attacks on these findings, from both Monsanto and farmers who now depend on the new pesticide.

But let’s veer back to the “Blame the Farmer” game, which falls clearly in the domain of our in-house “Dept. of Fine Print.” What exactly does “following the label” entail in the case of dicamba? Here are excerpts from the 4,500-word label on the product meant for soybeans, dealing specifically with how it is to be applied, and whose head is on the block. View the full label here.

“Local terrain can influence wind patterns. Every applicator must be familiar with local wind patterns and how they affect drift.”
“Do not apply this product during a temperature inversion… [an inversion’s] presence can be indicated by ground fog; however, if fog is not present, inversions can also be identified by the movement of smoke from a ground source or an aircraft smoke generator.”
“Do not exceed a boom height of 24 inches above target pest or crop canopy … Excessive boom height will increase the drift potential.”
“Do not apply under circumstances where drift may occur.”
“Small amounts of dicamba that may not be visible may injure susceptible broadleaf plants.”
“DO NOT APPLY this product when the wind is blowing toward adjacent commercially grown dicamba sensitive crops, including but not limited to, commercially grown tomatoes and other fruiting vegetables (EPA crop group 8), cucurbits (EPA crop group 9), and grapes.”
“Clean equipment immediately after using this product using a triple rinse procedure.”

“AVOIDING SPRAY DRIFT AT THE APPLICATION SITE IS THE RESPONSIBILITY OF THE APPLICATOR.”
Farms
Health 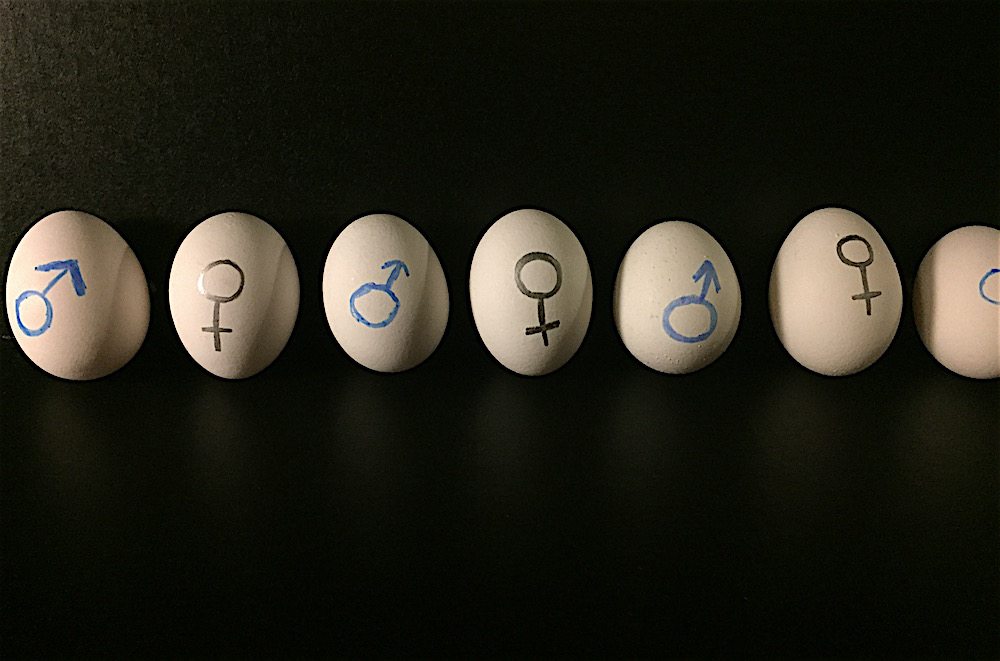