When Covid-19 shut down America’s restaurants, journalists faced an obvious but tricky challenge: how to cover the story with no idea how it would play out. We could track numbers in real time; we could track predictions, even scarier.

Or we could do a 180-degree turn and tell one restaurant owner’s story in great detail, on an ongoing basis, to give those numbers a real-world identity. All we had to do was find the right person—someone whose story resonated beyond its specifics, representing the plight of chefs and owners nationwide.

I’d interviewed chef Gavin Kaysen for my book, Generation Chef, and was struck by his frankness—he had answered my questions honestly, directly, no prepared responses to further the brand, no deflections. He now owned three restaurants in Minneapolis, Minnesota, and had amassed enough awards and great reviews to seem a likely survivor of whatever was coming.

Kate Cox, our editor, was on a sadly ill-timed family vacation in Mexico, too much of it spent trying to figure out how everyone would get home—but some of it spent in daily conversations with me about how this was going to look. She gave me the kind of mandate a writer yearns for: “Tell him we’re going to stick with the story until it’s over,” with no idea of when that might be. We knew this was an unusual opportunity, a chance for The Counter to provide a unique take on whatever was about to happen. So I sent Gavin Kaysen an email. He said yes, pretty much just like that, and we embarked on what became a four-month story, with an obvious name: The Shutdown Notebook. I called him every Wednesday morning with a set of questions, we talked for an hour, and then I turned what he had to say into the next week’s episode, with an introduction meant to provide the reader with some context.

Talia Moore, our producer, took a cue from the series title and created a digital notebook, complete with a background that looked like lined paper. She added photos of Kaysen in the midst of this lived experience, many of which were shot and delivered to her every week by Minneapolis-based photographer, Dave Puente. And then she made all of these elements appear taped to the page. She complemented the text and photos with Instagram posts about the restaurants, and highlighted quotes that telegraphed what a given week’s installment was all about. She made 3,000 words per week accessible, which is exactly what good producers do.

We’ve just published a follow-up, with a teaspoon of good news: Bellecour, the restaurant Kaysen had to close, has new life inside Cooks of Crocus Hill, a cookshop across the street from his other, surviving restaurants, Spoon and Stable and Demi; he’s happy but not like before, even though he knows how much more fortunate he is than most independent restaurateurs.

And winter’s coming, a fierce issue in Minneapolis, so the equation will change again. The story isn’t over; there may well be an update on the update. That’s the other thing we’ve liked about this story—we’re able to follow it wherever it goes. 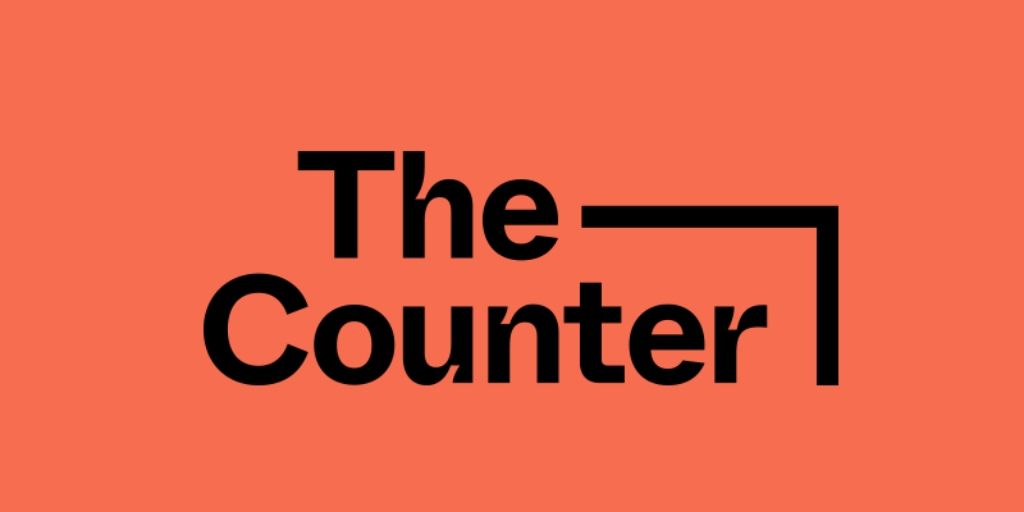 A letter from our editor The Shutdown Notebook: Gavin Kaysen re-opens a downsized Bellecour in a new neighborhood and wonders if this is how the future looks. The Shutdown Notebook: Two doors re-open, one door closes forever. This is not an easy happy ending. The Shutdown Notebook: Rebuilding, dismantling, and the ticking clock of restaurant relief: Gavin Kaysen prepares to re-open on governor’s OK The Shutdown Notebook is itself on temporary shutdown The Shutdown Notebook: Gavin Kaysen on the sorrow of shuttered restaurants