The latest problem New York City restaurants are facing: Restaurants in the city can open at 50 percent capacity, and some customers don’t want to leave as reunion dinners and drinks drag on. Now, some owners and managers are experiencing the unexpected challenge of slower turnover times. “People used to be busy. Now they like to hang out,” said Simon Kim, owner of Cote, the Michelin-starred Korean steakhouse. The rhythms of service have been thrown off: There’s no longer an after-work rush as many haven’t returned to offices, and some customers are even asking for dinner reservations as early as 4 p.m., Grub Street reports. Since all restaurants must close by 11 p.m., guests are concentrated into fewer hours and tables. Some restaurateurs feel compelled to impose time limits and turn more tables, but others say they’re just glad for the business (and extended dinners should mean bigger tips, right?).

Bars and restaurants are about to see a hiring boom in the next few months.

Diners stepped in when the government didn’t to help restaurants, but why did they have to? What if we turned restaurants into government contractors? When restaurants close, even temporarily, what happens to the communities that rely on them? 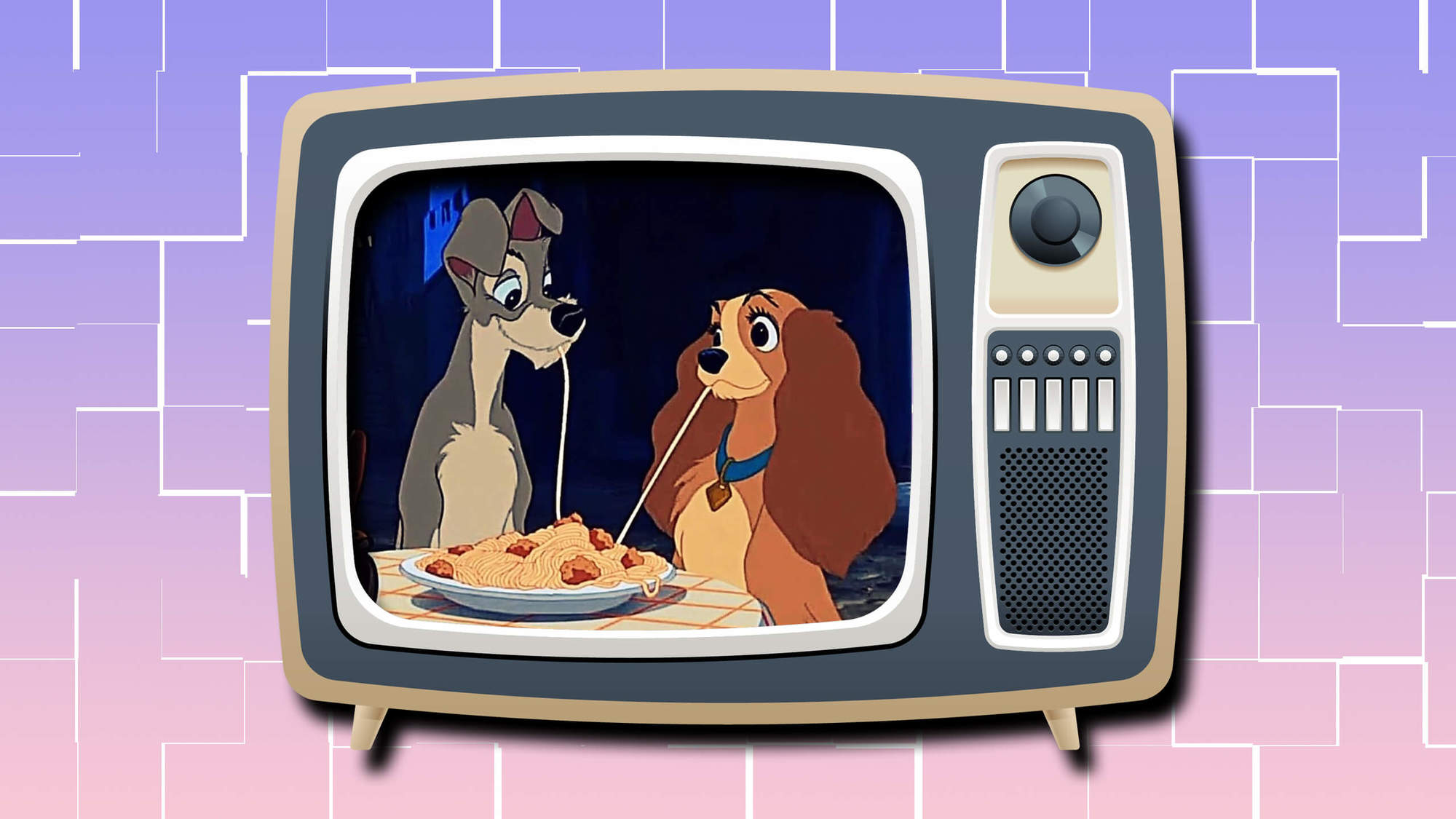 Photo essay: New rules push restaurants to the brink, with no end in sight