As most airport duty-free shops remain closed indefinitely due to pandemic, their luxury offerings—including liquor and chocolate—are collecting dust instead of profits. This dearth of sales at airports and on cruise ships, coupled with the rising cost of cocoa production and a lower global demand, has impacted some well-known brands’ bottom lines—and has quickly flipped a world shortage into a surplus. According to Bloomberg, travel represents one-third of all of Toblerone sales, and a representative for Jack Daniels whiskey confirmed that its travel-retail market has shrunk by 65 percent. Still, some chocolate producers remain unfazed. According to Hershey spokesperson Jeff Beckman, the company has “seen volumes shift to other areas of retail and other pack-types, such as larger ‘take-home’ bags, e-commerce, and at-home baking and cooking products.” Just don’t expect a chocolate on your hotel pillow any time soon. Cocoa has a poverty problem. You can help by eating more dark chocolate 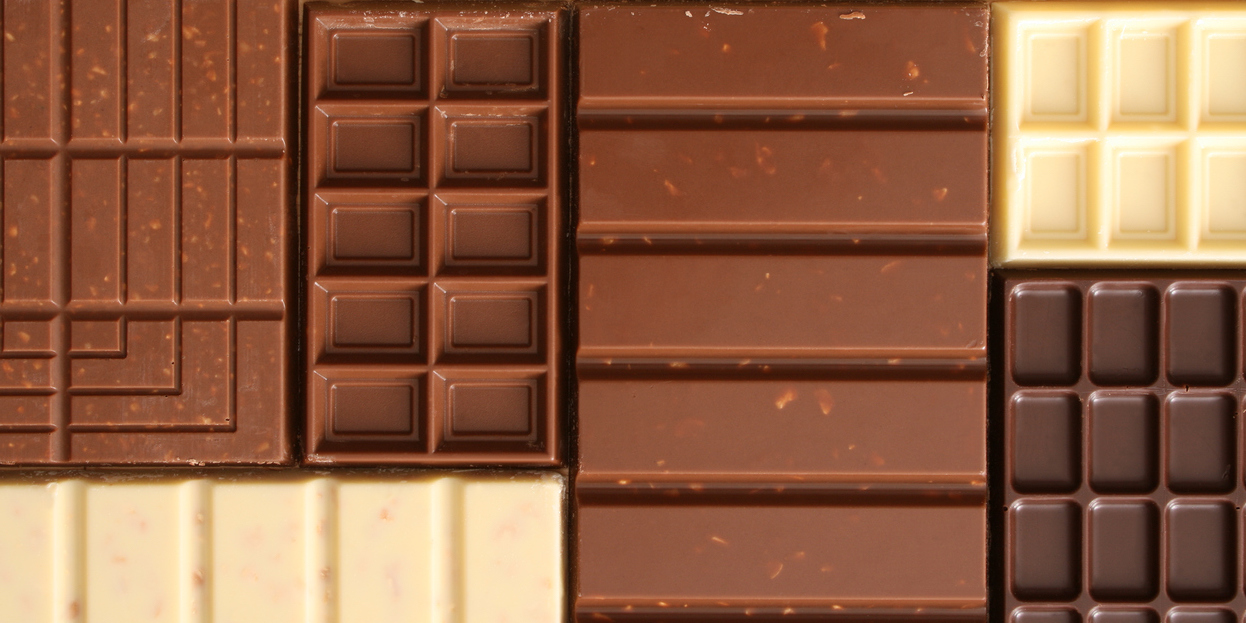 The conscious eater’s guide to chocolate