“I tell you, you can go back to Abraham Lincoln. There’s no president that’s treated the farmers like Trump.”

On Tuesday morning, President Trump announced details of the $19 billion Coronavirus Food Assistance Program at the White House, alongside Secretary of Agriculture Sonny Perdue and his daughter Ivanka Trump. The president’s podium was flanked by tables laden with fruits and vegetables, a visual reminder of the Department of Agriculture’s Farmers to Families Food Box program, which launched on Friday.

The relief package allocates $3 billion for these food boxes, which will be sent to food banks for distribution, as well as $16 billion in direct payments to farmers impacted by Covid-19. The payments will go to farmers who have suffered price declines of 5 percent or greater or who have incurred losses due to supply chain disruptions.

Applications for relief payments will open on May 26. “We’ll start issuing payments within a week of receiving your application. So that’s a lot of money,” the president said. The United States Department of Agriculture will distribute 80 percent of each payment up front and the remaining portion will be paid at a later date as funds remain available, according to a press release issued by the agency.

“I tell you, you can go back to Abraham Lincoln,” Trump said. “There’s no president that’s treated the farmers like Trump.”

Payments made under the program will be capped at $250,000 per person or entity, but companies or partnerships that claim multiple owner-operators are eligible for multiple payments.

The president also floated the idea of ending live cattle imports to the United States. “I read yesterday we bring some cattle in from other countries because we have trade deals,” he said. “I think you should look at terminating those deals.” The U.S. has imported about half a million head of cattle from Canada and Mexico so far this year, according to Beef2Live. This represents a tiny fraction of the cattle grown in the U.S., which total 94.8 million, according to the National Cattlemen’s Beef Association.

“I read yesterday we bring some cattle in from other countries because we have trade deals. I think you should look at terminating those deals.”

This round of direct payments marks the third time the Trump administration has funneled billions of dollars to farmers. The first two rounds of funding, totaling $28 billion, were intended to offset the negative impact of the administration’s trade war with China and other nations. A study released earlier this month by researchers at Kansas State University found that these trade aid disbursements overpaid farmers for their losses. The payout to cotton farmers, for instance, was 33 times the estimated financial impacts of tariff disputes. “It’s been pretty amazing, and the farmers are doing fine. One of them said, I do better this way,” Trump said in Tuesday’s press conference, seeming to affirm the findings of the study. “But you know what? They don’t want to do it that way. They just want to level the playing field,” he added.

During the briefing, the president was also asked whether he would do anything to enforce the use of social distancing, testing, and personal protective equipment at meatpacking plants that have begun to reopen as a result of his April executive order. He replied that the plants have “done a lot in terms of shields and other things,” adding, “the plants are very very clean now, and they’re getting to a level where, I think we had a report that they’re cleaner than they’ve ever been …. They’re doing a very good job right now.”

Starting next week, application forms and payment calculators for direct payments will be available online. 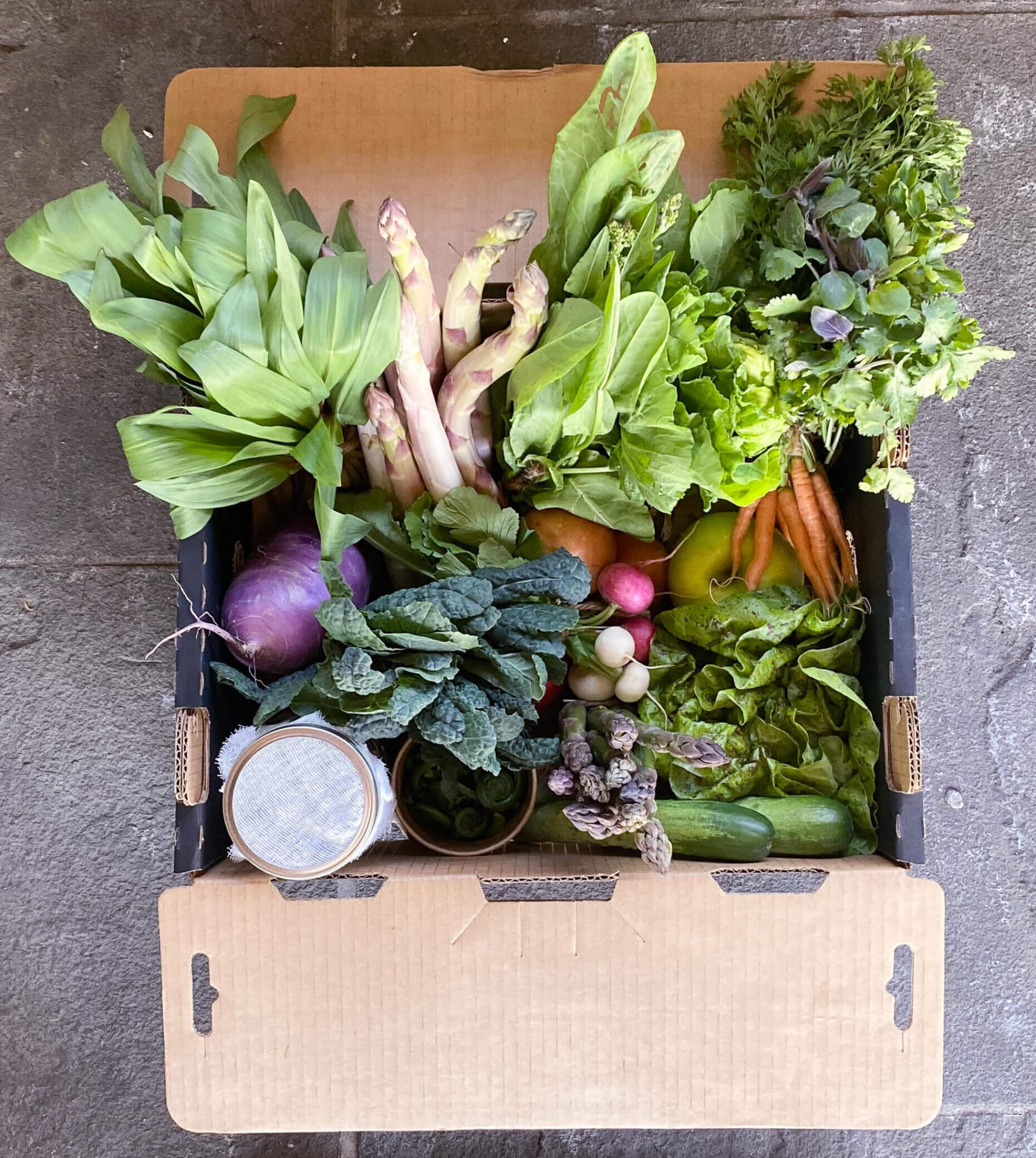 Nearly a third of small, independent farmers are facing bankruptcy by the end of 2020, new survey says