Conveyor belt groceries. Just a little over a year ago, Amazon swallowed Whole Foods whole for $13.4 billion. Since then, nearly every brick-and-mortar grocery company has scrambled to pair up with a partner of its very own, The New York Times reports. Specifically, a partner of the tech-startup variety: Albertsons wed Plated, a meal-kit startup whose value lay in the data it collected on eaters’ tastes and preferences. Kroger tied the knot with Ocado, a U.K.-based online grocery company that operates almost entirely on robots. Where retailers were once tepid about such partnerships, they are now furiously pursuing deals on deals on deals—lest they be left behind as the industry attempts to reinvent itself.

Mi vida Locol. It was fast, cheap, and out of control. Three years ago, California chefs Roy Choi and Daniel Patterson teamed up to open a high-concept, ground-level fast-food joint in the neighborhood of Watts. The nature of said high concept? To bring quality, affordable, and healthy burgers and sandwiches—that is, made partially with vegetable ingredients and protein alternatives—to a notoriously underserved area. The late Los Angeles Times food critic Jonathan Gold wrote at the time that the chefs aimed “to do nothing less than revolutionize the system of fast food in America, to bring delicious, nourishing food into the areas that need it most.” Now comes news that, two Bay Area locations and a food truck later, Locol is closing its doors. (Choi announced on Instagram that the space will stay open as a catering kitchen.) The food was pretty damn good—as our own Sam Bloch, captured munching on a chicken sandwich in the background of an episode of Action Bronson’s food-tourism show, can attest—but the venture capital-backed enterprise had long been criticized by observers such as Tunde Wey as “a righteous answer to the wrong question.” So many things are.

Bring your A Game. In 1965, then-Labor Secretary W. Willard Wirtz had a novel idea to solve two problems with one government initiative: the nation’s farmworker shortage (sound familiar?) and a dearth of summer jobs for high schoolers. His solution? Recruit 20,000 high-school athletes to replace Mexican agricultural workers and dub the crew the “A-TEAM”—Athletes in Temporary Employment as Agricultural Manpower. Seriously, what could go wrong? Well, 200 of the teens working in the Salinas Valley quit after a week. More staged strikes. Their bologna sandwiches toasted outside in the 110-degree heat. Needless to say, the A-TEAM plan was not renewed for a second summer. NPR has the story.

Have your water and your soda tax, too. In what may be an effort to legislate around the 12-year soda tax ban California lawmakers passed in early July, the state’s assembly recently passed a “healthy kids’ meal” bill, according to Dairy Reporter. The bill, which is also the nation’s first, requires restaurants and fast-food chains that sell kids’ meals to make the default beverage either water (sparkling or flavored), unflavored milk, or a non-dairy milk alternative. Several big brands—McDonald’s, Wendy’s, and Burger King among them—committed to changing their default beverage as many as five years ago. But if they haven’t already, they’ll no longer have a choice in the Golden State. 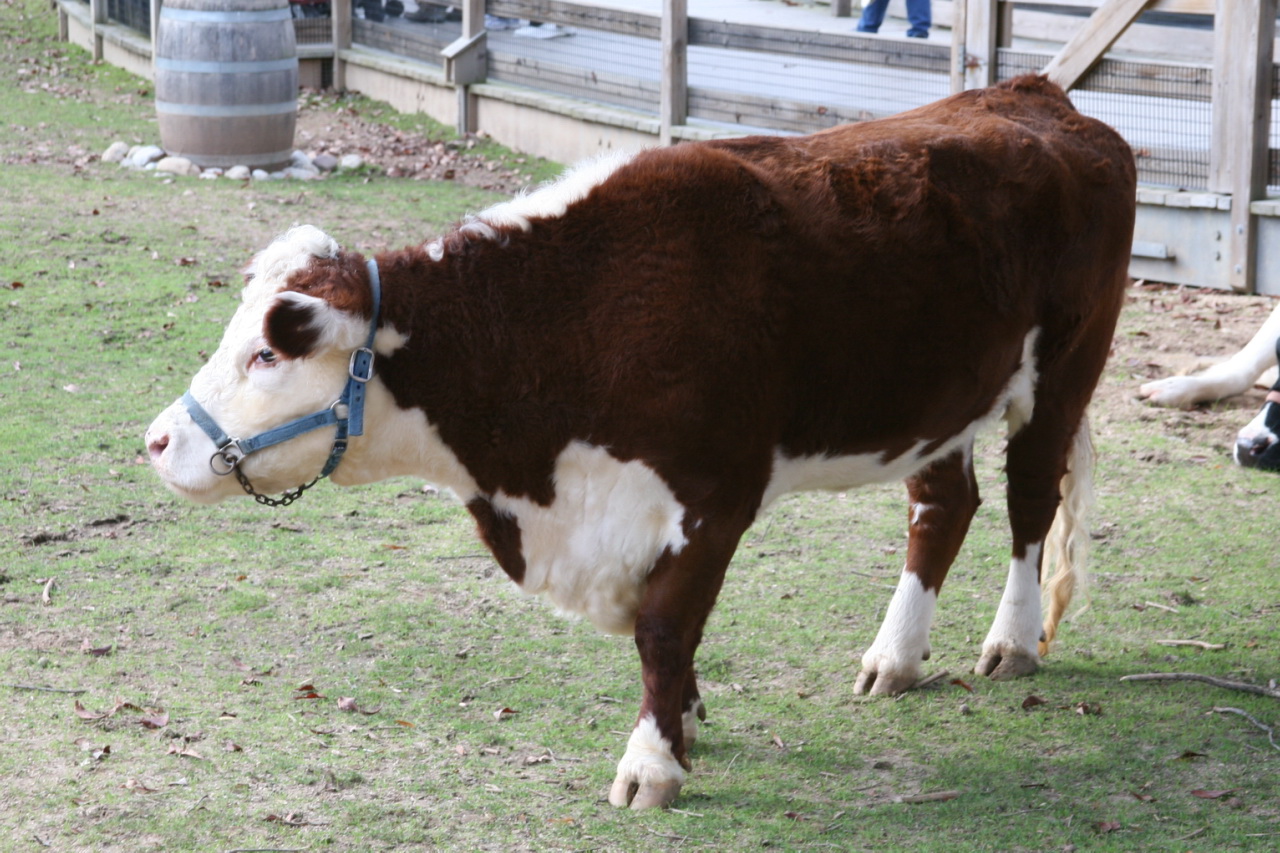 Thinly sliced: California has a wild horse problem. Is a mountain lion the solution?