USDA has announced plans to boost and broaden the Conservation Reserve Program. None too soon—official data shows the program has been on a slow decline.

Since 2007, the number of acres the government has paid farmers and ranchers to conserve has declined.

But, between 2007 and 2016, the enrollment cap set by the farm bill shrank, allowing fewer farmers to participate, according to an agency report. Most of that land was returned to producing crops.

In April, Agriculture Secretary Tom Vilsack announced that the USDA will expand this program, among other measures, in an effort to mitigate climate change.

These efforts are part of “USDA’s commitment to putting American agriculture and forestry at the center of climate-smart solutions to address climate change,” according to the press release.

The cap for the number of acres for enrollment will be increased to 27 million acres by 2023 from the current cap of 25 million. The payments for these sustainability incentives will also increase. 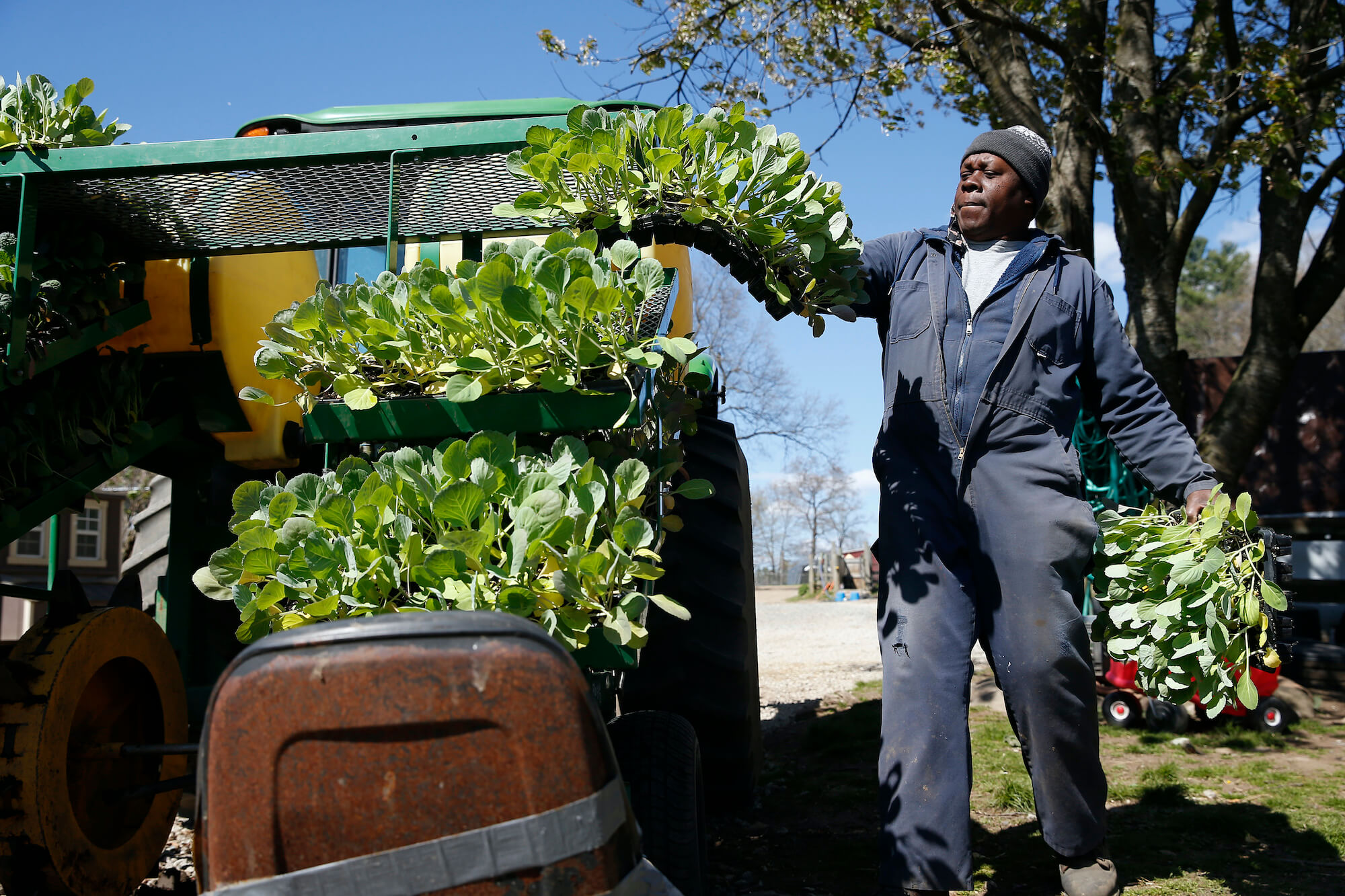