Prized by seafood lovers for its sweet and tender meat, blue crab is getting scarcer. The Chesapeake Bay blue crab population is down 30 percent this year, according to an annual winter survey conducted by the Virginia Marine Resources Commission and Maryland Department of Natural Resources. Researchers also found that the number of juvenile crabs dropped to the lowest level since they began tracking the bay population in 1990, The Capital Gazette of Annapolis reports. There was at least one positive trend in the survey: The estimated population of mature female crabs increased from 141 million in 2020 to 158 million in 2021. Regional blue crab management authorities may consider new crabbing regulations for the upcoming season, which starts in July. For now, expect to pay more this summer for that pot of juicy steamed crabs. 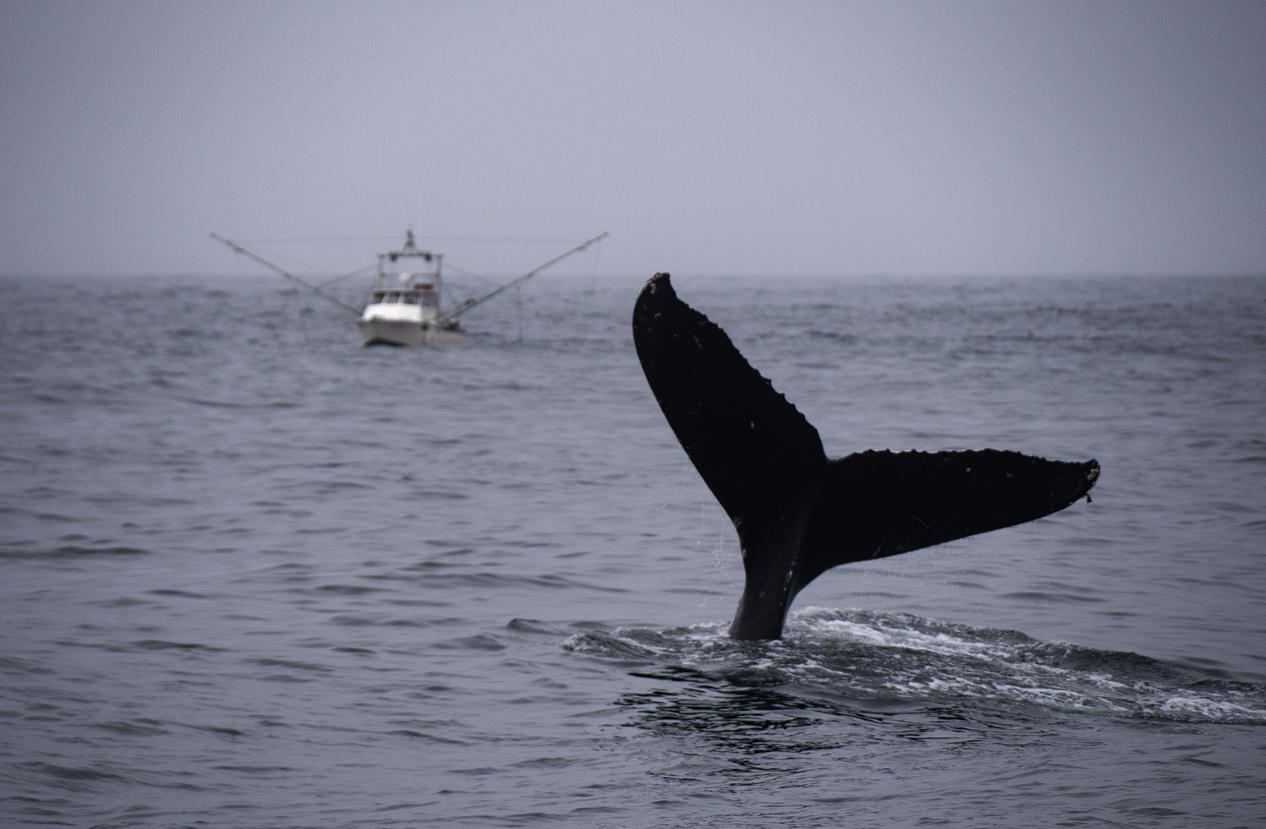