What’s at stake for the restaurant industry in Election 2020

The restaurant industry is in dire straits—thousands of eateries have permanently closed, job losses are staggering, and it’s facing billions of dollars in losses by the end of the year. The stakes in the upcoming election couldn’t be higher. Food Management breaks down what a President Joe Biden would do to help owners and workers alike: economic aid for mom-and-pop businesses, a $15 minimum wage, end of the tip credit, and strengthened protections for gig economy workers, among his proposals. A reelected President Trump, meanwhile, would stand firm on the minimum wage, and seek to repeal the Affordable Care Act and the menu-labeling provisions within it. That’s the election guide for people in the industry. But what about customers? Eater combs through donation data to show how the dollars you spend at fast-food restaurants end up backing political campaigns. Spoiler alert: Chick-Fil-A isn’t the most Republican chain. 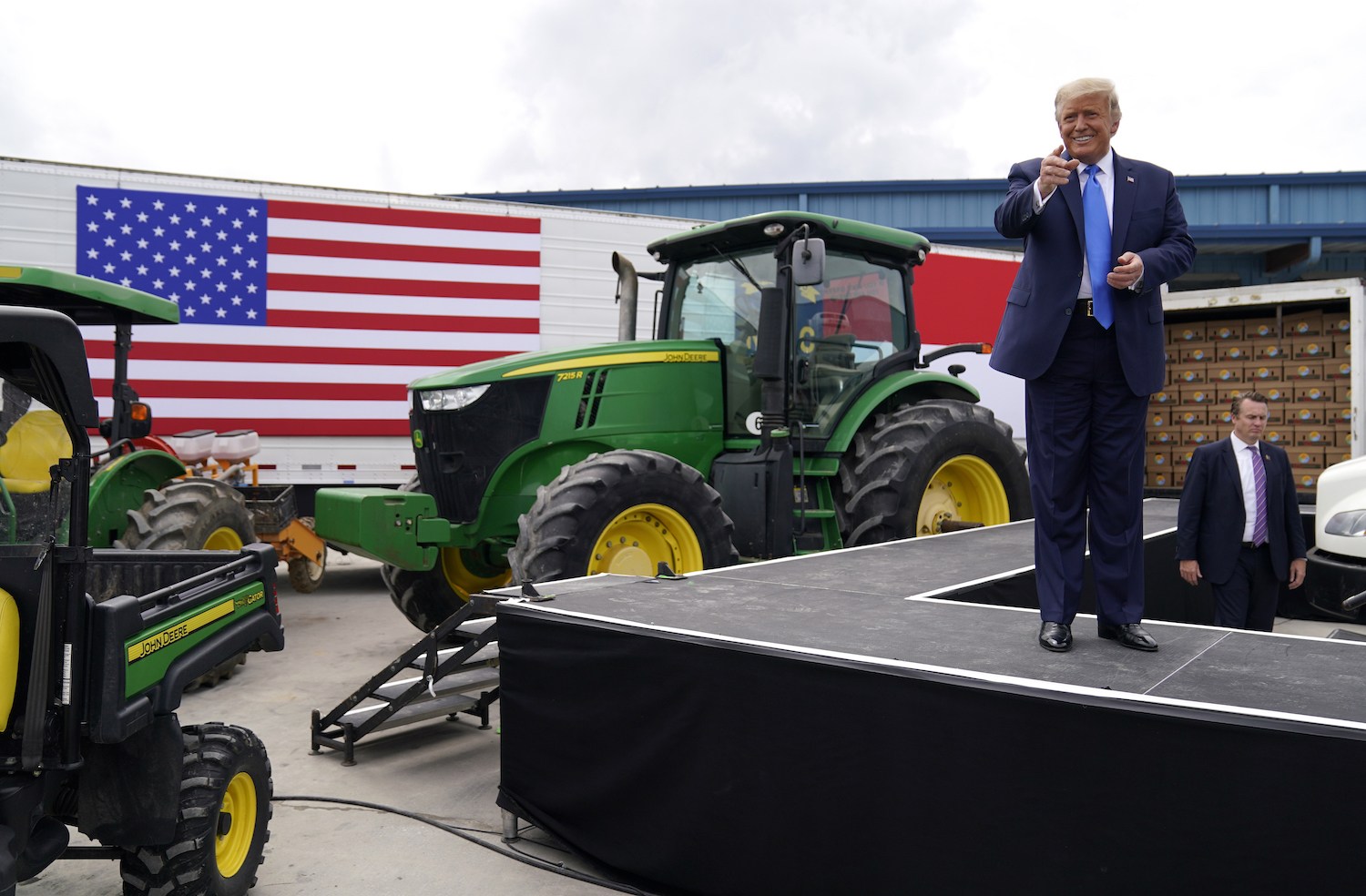