More than a million chickens have already been euthanized due to Virulent Newcastle Disease fears.

In California, backyard birds are in lockdown. County fairs are canceling their poultry shows. Veterinary hospitals aren’t accepting chicken appointments. Local 4-H leaders are telling chicken owners to keep their birds sequestered. Some poultry breeders are even worried their birds will need to be euthanized.

The issue? Virulent Newcastle Disease, or VND, a disease thought to be long gone from the United States—until new cases emerged in May of last year. Since then, there have been over 400 confirmed cases, with many more expected in coming months.

Newcastle has sent shivers down the industry’s spine both in the state and among farmers nearby.
Newcastle is a highly contagious disease that can be transmitted between poultry, wild and domestic birds, or travel on the clothing or shoes of people who have been near infected animals. For poultry owners, the only disease as serious as Newcastle is pathogenic avian influenza. There is no treatment.

“If it gets a foothold and spreads to multiple states, it could be devastating,” says California’s state veterinarian Annette Jones. “The only time to stop it is right when it’s introduced.”

When Newcastle first came to California in the 1970s, the state’s egg industry was the largest in the nation, according to an APHIS report. By the time the last case of Newcastle was seen in 1973, 12 million birds had been destroyed, and Southern states like Missouri and Arkansas muscled into the market. The Iowa Egg Council started in 1973—just as the spread of Newcastle was stopped—to help increase egg consumption; today Iowa is the largest egg producing state in the country. Newcastle may not have been the only reason for other states outpacing the one-time egg leader, but it certainly didn’t help.

For two years before the disease struck, egg prices had been at an all-time low. In 1972, 350,000 of California chicken farmer Ralph Morand’s 450,000 birds were depopulated, he told the Los Angeles Times. “I don’t know what I’m going to do. I’ve got 50 employees who will soon be out of a job. The government is going to pay me a fair price for the chickens, but my business is destroyed.” Though owners, then as now, are often given payment for the destroyed poultry, the amount doesn’t account for lost income while you rebuild your flock. His farm, Morand said, had lost ten years of income in two years. “Newcastle is always a worry every day,” says John Glisson, vice president of research for US Poultry and Egg Association. “Any time that disease enters the US it’s an emergency. It’s really incompatible with big-time production of poultry.” As of presstime, one million birds have been euthanized in this current outbreak—including poultry at three large commercial egg-laying facilities. California is the seventh highest egg-producing state and has a smaller broiler industry. Regardless, the word Newcastle has sent shivers down the industry’s spine both in the state and among farmers nearby.

But while large poultry producers have biosecurity systems in place to keep diseases like Newcastle from reaching their flocks, an increasingly large population of poultry in California does not: backyard birds.

There are approximately 100,000 backyard flocks in California according to Maurice Pitesky, Cooperative Extension poultry specialist with the University of California, Davis, School of Veterinary Medicine. “They don’t focus so much on biosecurity, which is just a fancy word for disease prevention,” he says. Backyard poultry owners regularly mock the CDC’s advice to avoid snuggling or kissing their chickens, but that’s not the worst of it: 25 percent of urban poultry owners reported not even washing hands after handling their birds. A 2018 study of poultry ordinances in Colorado found that while some municipalities put limits on the number of birds someone can have, or regulate how far a coop can be from your neighbor’s property: “Regulations pertaining directly to animal health and welfare were rare.” Coops only needed to be cleaned, the rules seem to imply, to keep neighbors from complaining about the smell, not to keep animals from getting sick. This tends to be the case for much backyard poultry throughout the nation.

“In my opinion something really needs to be done about the density of poultry in some of these neighborhoods,” says Brian McClusky, APHIS’ national incident coordinator for the Virulent Newcastle Response. He’s seen yards where one person has 400 roosters, their neighbor has 200, then the next neighbor has another 200. “There’s minimal biosecurity. Between that and the commingling of these birds at certain kinds of events, this is just a great recipe for infectious disease to spread.”

The vast majority of Newcastle cases have been found in what USDA’s Animal and Plant Health Information Service (APHIS) refers to as “backyard exhibition chickens.” McClusky explains, “These are fancy roosters that they use for exhibition…and other reasons.” While it’s possible for this category to contain chickens that actually go to county fairs and other exhibitions, McClusky says, “Here people are raising backyard poultry for the purposes of fighting them.”

Newcastle has sent shivers down the industry’s spine both in the state and among farmers nearby.
Jones says that while illegal cockfighting has played a role in the spread, the disease isn’t limited to that type of bird. While it’s possible that birds smuggled from Mexico were the origin of the current outbreak, now that the disease is here it doesn’t matter whether the birds it travels to are laying hens, roosters, or someone’s pet parakeet.

“For every person doing illegal stuff there’s 10 times more that just have backyard chickens they’re raising for eggs,” says Robert Oakleaf of California’s Rural Crimes Task Force. Currently, he says stopping the disease is a bigger priority than taking someone to jail.

Whether out of love of a prized fighting bird’s wins or the attentions of a favorite backyard hen, there are anecdotal reports that people are moving their birds out of fear that their pets will be euthanized. “There are people who will do anything to protect their birds,” Jones says. “We have to protect everybody’s animals. If we don’t stop this virus from spreading, it’ll be your neighbor’s birds and their neighbor’s and Arizona and Nevada,” Jones says.

For generations, chickens were simply livestock but now they’ve entered an uncomfortable gray area between pet and food product. “People are willing to spend a few hundred dollars on a dog or cat, but when it comes to a chicken, spending money to have an annual flock check is just not done,” says Pitesky. It feels strange to spend money on the health of specific pet chicken when the same animal is for sale in the meat aisle of every grocery store in America—at low prices, too.

Both the current outbreak and its most recent predecessor in 2002 have been linked to backyard poultry (legal and illegal alike). And it’s likely  that without modified behavior from owners regarding animal health and disease transmission, we may be seeing more outbreaks in the future. 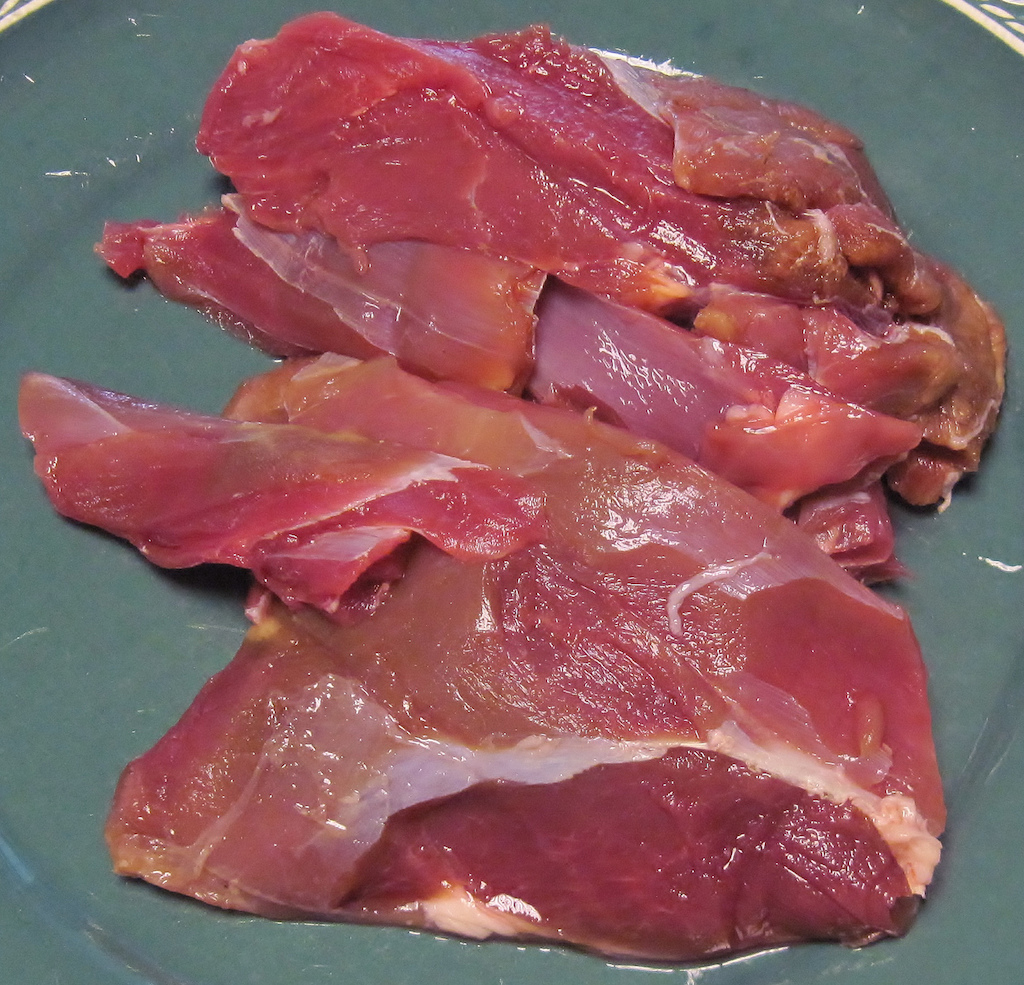 The U.S. Postal Service will mail you baby chickens in a cardboard box. Yes, live chickens.