Gorlov/iStock
How familiar foods we take for granted are being modified to survive droughts, pests, and other mainstays of a brave new climate-changed world. 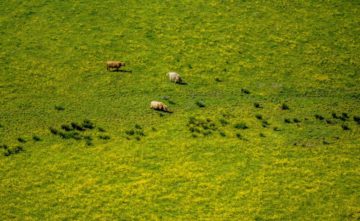